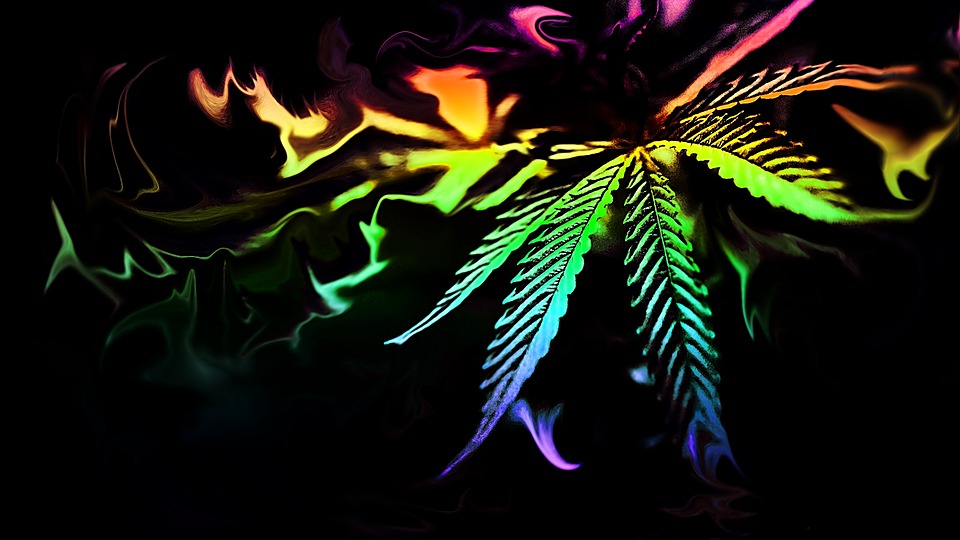 I came across an Out magazine article that literally leapt off the page.  It comes at a time of sweeping anti-LGBTQ and anti-cannabis sentiment in the U.S.A. from the Far Right, otherwise known by their un-superhero names “conservative” and “Republican.” Here’s a portion of the article:

The U.K.-based troupe Drag Syndrome was all set to mount its first-ever show in the U.S. this Saturday  as part of Project 1, a public art festival that will be held in Grand Rapids, Mich. from September 7 to October 27. As part of the seven weeks of scheduled programming, the group was set to perform at Tanglefoot Studios, an outdoor amphitheater that’s uniquely equipped to meet the accessibility needs of people with disabilities.

Tanglefoot owner Peter Meijer took issue with the event, however. Meijer, the grandson of retail chain magnate Frederik Meijer and a Republican candidate for Congress, claimed in a letter to festival organizers that people with Down Syndrome must be “protected” from exploitation.

Any time the world can create opportunities where the disabled or disenfranchised get a voice is something that should be celebrated and not rebuffed. There are a lot of relevant threads running through the Out magazine article that include the intersection between cannabis and LGBTQ rights; conservative/Republican’s misunderstanding of cannabis and LGBTQ rights; and the need for inclusive governing and policy.

Republicans seem less inclined to include anyone who isn’t upper class, white, and straight into their fold or policies. Conversely, the weed industry is blossoming and thriving on inclusivity.

Straight white men don’t dominate positions of power in the pot world.  Women, people of color, and LGBTQ hold positions of leadership, and the cannabis industry has seen an explosion of inclusivity in the past few years. There really is no grass or glass ceiling when it comes to pot.

Diversity, equity, and inclusion are dirty words for some conservatives. Conservatives feel the same way about the marijuana movement as I feel about carbs: They are unnecessary and scandalous. P.S. I highly recommend the Keto diet.

Republicans will need to stake out a realistic position on cannabis and LGBTQ rights because if they don’t, another culture war loss is being teed-up. Republican’s anti-cannabis stance closely parallels the party’s predicament on gay marriage, which many Republicans still oppose despite legalization.

Perhaps these anti-LGBTQ and anti-cannabis positions are just another case of thou doth protest too much. It was recently revealed that the founder of a conversion therapy ministry came out as gay. McKrae Game now says that the conversion therapy he prompted for more than 20 years — an attempt to “cure” people of homosexuality — is destructive.  You don’t say. Conversion therapy encompasses a widely discredited (and illegal in many states) range of methods that purport to change someone’s sexual orientation or gender identity.

This leads me to believe that Republicans are probably toking away and banging members of the same sex while dressing in drag.  The only moral, sane thing to do is embrace cannabis and LGBTQ communities.