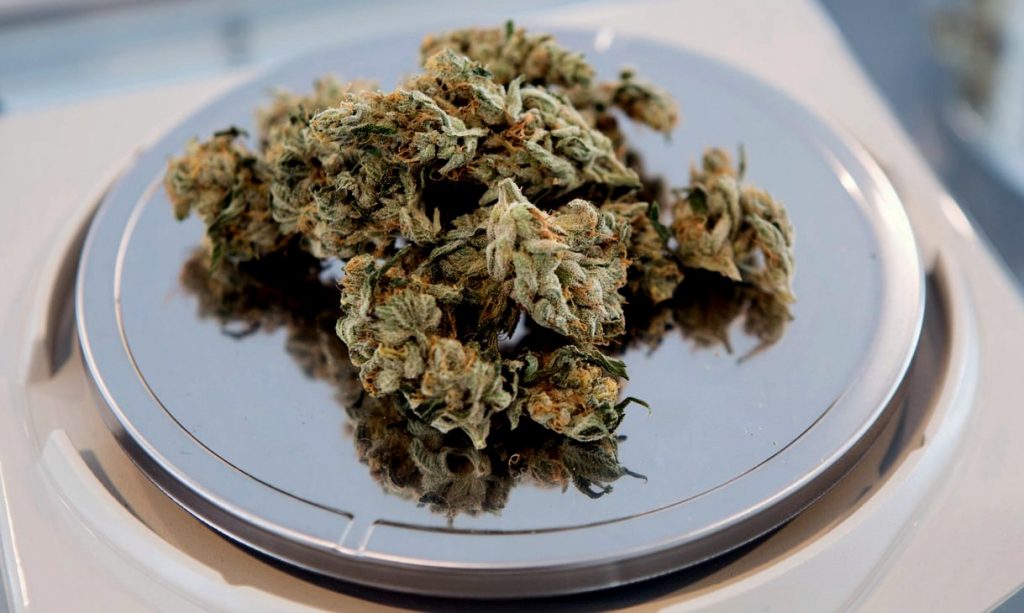 As a result, many of these marijuana businesses operate as cash-dominated retail activities, making them targets for theft.  Safety is one primary argument in favor of legalizing banking for the cannabis industry. Being in the cannabis business means transporting loads of cash under the watchful eye of big guys carrying guns.  It’s scary but true.

The need for change is evident: Various Wall Street forecasts suggest that worldwide legal cannabis sales can grow from $10.9 billion in 2018 to $200 billion by 2028.  That is an unprecedented increase, which our federal government would be remiss to ignore.

Smart and savvy lawmakers in Congress are paying attention, as some government officials are looking to ease restrictions on the cannabis industry’s access to mainstream banking services.

Earlier this summer, a key U.S. House panel approved a spending bill including a provision that would protect banks serving lawful cannabis businesses from punishment by federal financial regulators.

The House Appropriations Committee approved the fiscal year 2020 Financial Services and General Government bill, which includes the marijuana banking measure, by a vote of 30-21.

The marijuana banking provision, if it remains intact, would be in effect for the next fiscal year and would apply exclusively to banks that serve state-legal medical and recreational cannabis businesses.

It is critical for Congress to hear about the financial challenges cannabis companies face in states where medical and recreational marijuana is legal. It is necessary from a financial and safety perspective to allow this budding industry access to traditional financial services they are currently banned from.

Understanding digital currencies – how we can use them in cannabis businesses and how they will affect global commerce – are extremely important topics.

Cryptocurrency accounts and transactions are anonymous.  Moreover digital assets provide for the immediate settlement of funds and blockchain technology gives nearly instantaneous validation of all transactions, as opposed to waiting hours or days for a credit card payment to post. Cryptocurrencies are digital and cannot be counterfeited.  Also, a global network of computers use blockchain technology to jointly manage the database that records Bitcoin transactions. Bitcoin is managed by its network, and not any one central authority. Decentralization means the network operates on a user-to-user (or peer-to-peer) basis.

Above all, cryptocurrencies level the playing field for cannabis enthusiasts, cannabis buyers, cannabis sellers, and cannabis businesses as a whole. Cryptocurrency is designed for low cost, no-fee transactions, so these digital currencies will become increasingly popular as people have access to mobile devices to conduct financial transactions.

Cannabis and cryptocurrency have something unique in common: They are two growing, unconventional markets. Cannabis and cryptocurrency are innovations we’re seeing explode. Due to the undeniable overlap between these two businesses, it’s only natural they end up merging in various ways. These sizzlin’ synergistic markets are bound to make meaningful and successful change.