Award-winning journalist and record-setting trial lawyer Ted Corless is a zealous advocate for the modernization, the legalization, and the medicalization of America’s laws impacting ethnobotanicals 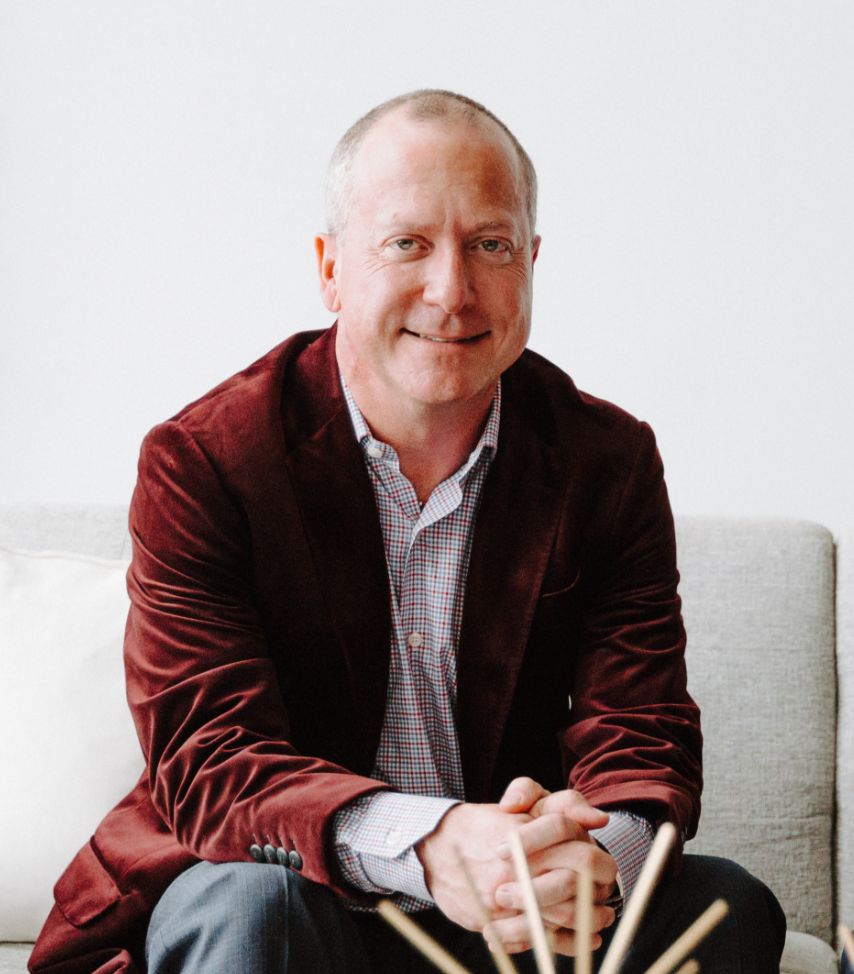 About NewsMunchies
with Ted Corless

Ted Corless has revolutionized the way we think and talk about cannabis, psilocybin cubensis “magic” mushrooms, and other nature-made remedies for depression, PTSD, anxiety, and common neurological deficits.

For a decade, the centerpiece of NewsMunchies with Ted Corless is original, well-curated, and research-driven news and insights about the topics that affect the rapidly changing cannabis and ethnobotanical landscape - both nationally and around the globe - brought to you by top-ranked, record-setting trial lawyer Ted Corless.

Fighting against stereotypes and untruths, Ted engages and challenges all voices on the social justice and criminal justice reform issues associated with common ethnobotanicals used by humans for centuries and generations. By splitting his time between Boulder, Colorado, and Tampa, Florida, Ted represents a progressive nationwide-movement aimed at permitting the legal human consumption of all of Mother Nature’s creations.

“A well-regulated, legal substance is safer than a poorly-regulated, illegal one.”

Why NewsMunchies
with Ted Corless

In 2012, Ted Corless arrived as the preeminent force of gusto and guile in revolutionizing the way people talk about the political, economic, and social context of cannabis. Now Ted proves the chief way to get people thinking critically about cannabis and other ethnobotanicals is to deconstruct them by examining the abstract political, religious, governmental, environmental, cultural, economic, and legal themes.

Explore the wide world of cannabis and mushrooms via blogs, podcasts, and vlogs we’ve created and curated. Cannabis and ethnobotanical enthusiasts, consumers, and advocates will find hard-hitting coverage of the issues, attitudes, and trends shaping the world today. 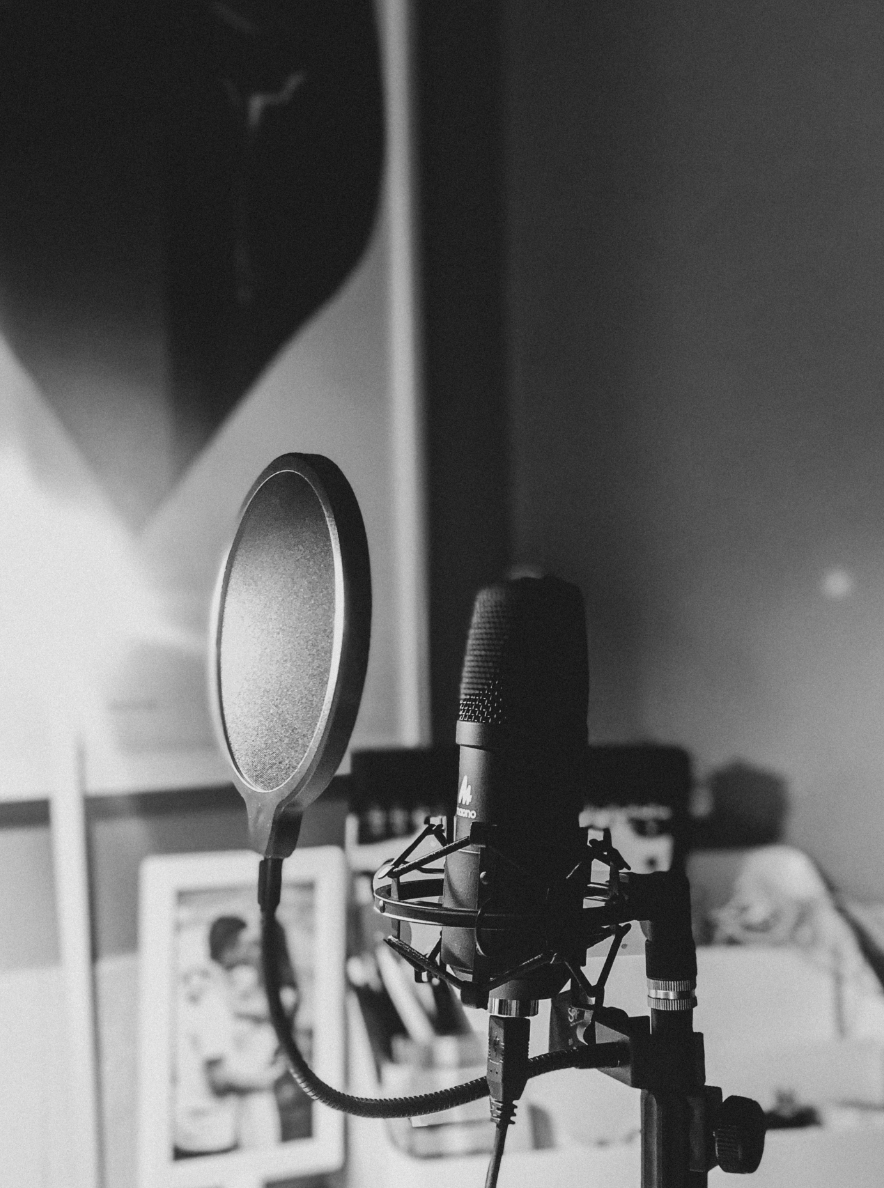 Features breaking news, fascinating interviews with experts, roundtable discussions, and product reviews. For an incredible source of entertainment and information, episodes of NewsMunchies With Ted Corless videos can be found on our YouTube Channel.

Learn more about the show 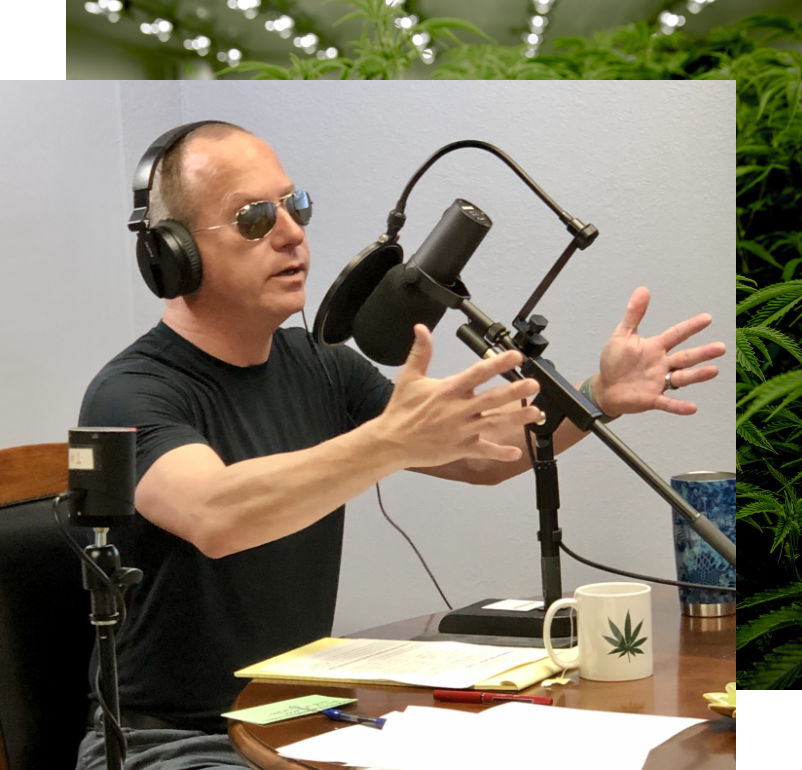 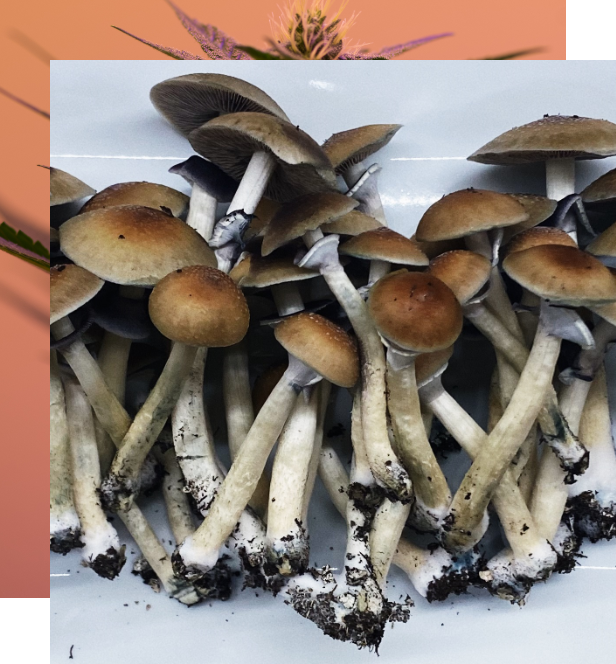 Educating and entertaining listeners about the nuances of the cannabis plant and its industry, as well as the blossoming desire for legal consumption of all ethnobotanicals through longform insights and expert opinions. These podcast episodes can be found on Apple, Spotify, and wherever most podcasts can be found.

Learn more about the show

Take me to the blog 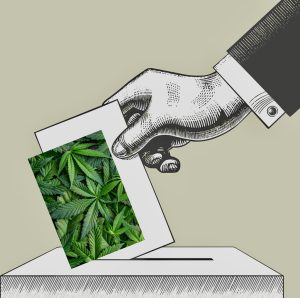 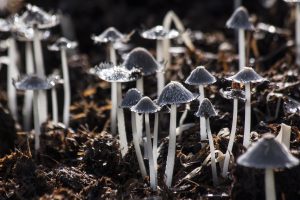 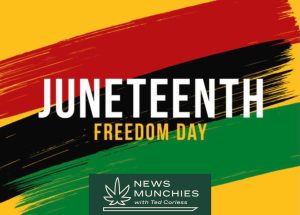