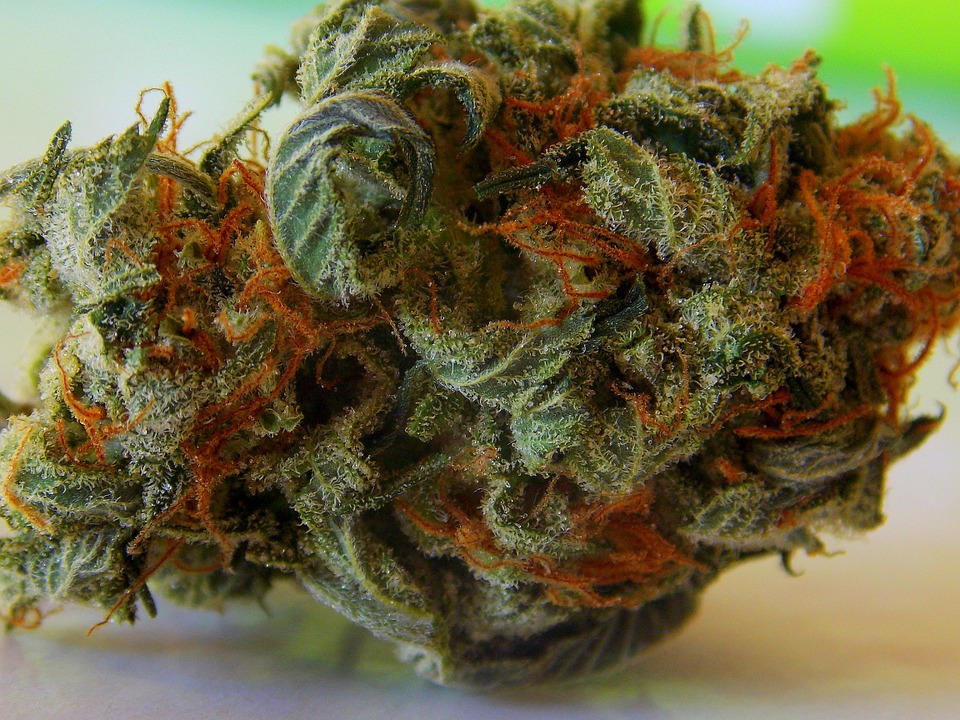 If the Florida GOP continues to have its way, Florida recreational cannabis will go to pot, leaving the other states of our union to control and sell adult use cannabis. Having control over both Houses of the Legislature and the Governor’s Mansion, the Florida Republican Party looks to use it’s senior law enforcement officer, Attorney General Ashley Moody – a clone of Pam Bondi – to fight to take down efforts to support the will of more than 70 percent of Florida’s population who want legalization.

For a political party that claims it has never met a regulation it didn’t hate, the Florida Republicans can’t run out of enough ways to over-regulate our beloved cannabis plant. As fast as the President of the United States continues to shred appropriate safeguards for our water, air, and soil, Florida Republicans keep piling on, causing an insane amount of disruptions in the marketplace.

Over the summer, POTUS made it even harder than hard to access cannabis flowers, which already required herculean efforts by consumers. In July of 2019, the Department of Health vacated and voided all medical certifications for the right to actually smoke (not vape) cannabis. For any patient who happened to go to their dispensary to get their cannabis, they would be met by the front desk clerk telling them to go back to their doctor for the corrected wavier. Note, the original waiver you had to obtain and sign as a consumer of smokeable cannabis asked you to admit that the act of smoking cannabis causes just about any conceivable illness and disease.

Attorney General Ashley Moody wants the Florida Supreme Court to block a proposed constitutional amendment that would legalize recreational marijuana, saying the measure would be misleading to voters, because of how complex the issues are presented. Like the messaging on the national scale, the Florida Republican Party wants you to trust those same regulators they hate so much on how to regulate cannabis. I lack trust in a government that asks me to not trust me, and instead trust them.

The proposal in question is spearheaded by the political committee Make It Legal Florida, which received more than $1 million in August from two medical-marijuana firms. The initiative would legalize recreational marijuana for adults 21 and over.

The Make It Legal Florida folks’ amendment is one of three proposals aiming for the 2020 ballot, seeking to legalize marijuana for adult use. Nothing new about Florida’s Republican obsession with the cannabis question and just how it can dice it up and sell it, all while protecting the industries who continue to support criminalization.

The political committee Sensible Florida Inc. has submitted 89,229 valid petition signatures to the state, enough to trigger a review of the proposed ballot wording by the Supreme Court. If the Supreme Court signs off on the wording and the committee submits 766,200 valid signatures by a February deadline, the amendment would go on the November 2020 ballot.

The proposed amendment would apply to the possession, display, and transport of marijuana in quantities up to 2.5 ounces and would also apply to marijuana accessories. The committee must collect the 766,200 verified voter signatures necessary to qualify for the November 2020 ballot before the Feb. 1 deadline.

But Moody said that she will challenge the proposal in part because it is 10 pages long. The Supreme Court will review whether the ballot title and summary are clear and meet other legal tests. “There is no way 10 pages of the law can be summarized clearly in 75 words or less and would adequately convey to the voters what exactly they will be voting on,” Moody said in a statement. Garbage law in, garbage law out.

Medical marijuana was first legalized in the Sunshine State two years ago via constitutional amendment following a similar ballot initiative in 2016. The state’s agricultural commissioner, Nikki Fried, has reportedly said that she supports the question being put to a vote on the ballot.