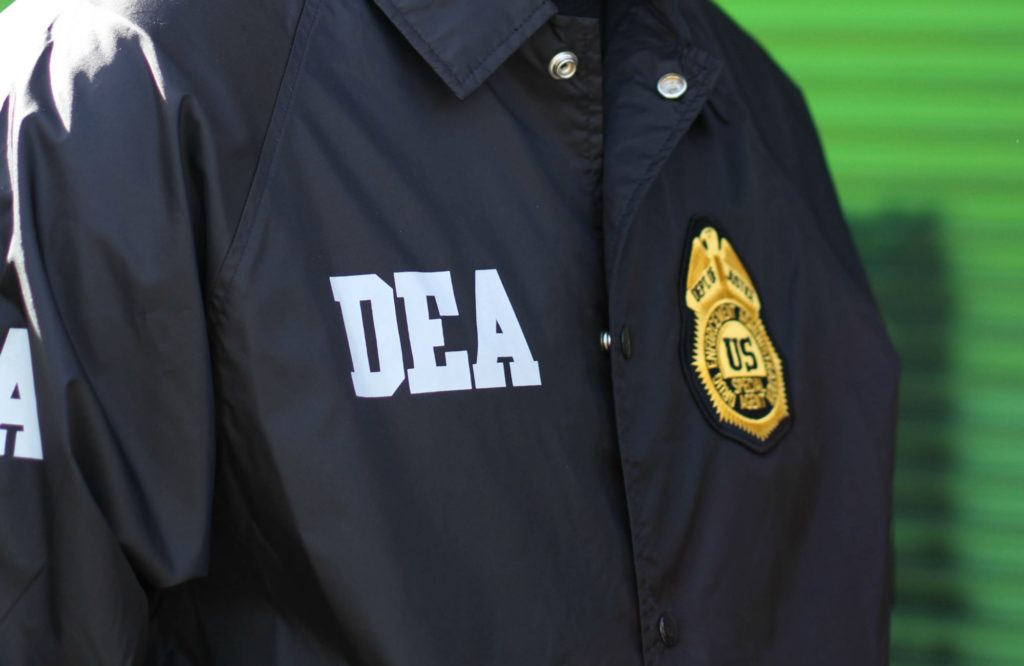 In April of this year, the Drug Enforcement Administration (DEA) wrote a letter to several U.S. Senators signaling its plan to decide whether marijuana should be reclassified under federal law in “the first half of 2016.” That self-inflicted deadline has come and gone. What happens to the people who are suffering in the interim for whom marijuana could yield help … and hope?

The DEA is expected to release a much-anticipated decision that could alter cannabis’ ranking in the hierarchy of controlled substances this month — a listing that touches everything from medical research to taxation. Logic says to remove barriers to examinations on medical marijuana to facilitate new studies on the plant and its derivatives.

The greatest administrative obstacles impeding scientists are the research restrictions created by the Schedule I classification of cannabis, the man-made limitation of a research supply, and oh yes, the federal government.

Will the DEA formally announce a decision about whether to remove marijuana from its Schedule I drug status? Schedule I is reserved for drugs the DEA considers having the highest potential for abuse and for which there is no currently acceptable medical use. Marijuana has been classified as a Schedule I drug for over forty years, along with other drugs such as heroin and LSD.

With marijuana now legal for medical purposes in 25 states — and for recreation in another four states and the District of Columbia — many legalization advocates say it is well past time for the drug to be rescheduled, or even descheduled (meaning off of the list of controlled substances).

Reclassification of marijuana to Schedule II — together with cocaine, which the government says has some accepted medical value (really?) — or to Schedule III would still make the drug illegal under federal law and would therefore leave business owners, consumers, researchers, and doctors in a legally uncertain state.

The Democratic and Republican National Conventions are just around the corner, so where do the frontrunners stand on the issue? With Republican presidential hopeful Donald Trump, you can never be too sure. He said in a recent interview that while he was in favor of using cannabis for medical purposes he did not have a specific policy stance on legalization. Shocker. However, Trump is an entrepreneur, and if he sees an opening for robust financial success linked to the marijuana market, he could jump on the bong bandwagon. As for Hillary Clinton, the Democratic presidential candidate said she supported moving cannabis to Schedule II but she has been less enamored of the plant’s promise than her ostensible predecessor, Barack Obama.

This much I know is true: Reorganizing pot could pave the way for pharmacies to fill marijuana prescriptions and allow others to conduct medical research. Marijuana’s current classification is increasingly at odds with scientific studies on marijuana, which suggest the drug has medical value in treating chronic pain and seizures, with a much lower addiction rate than current legal prescription painkillers. What more does the DEA want?