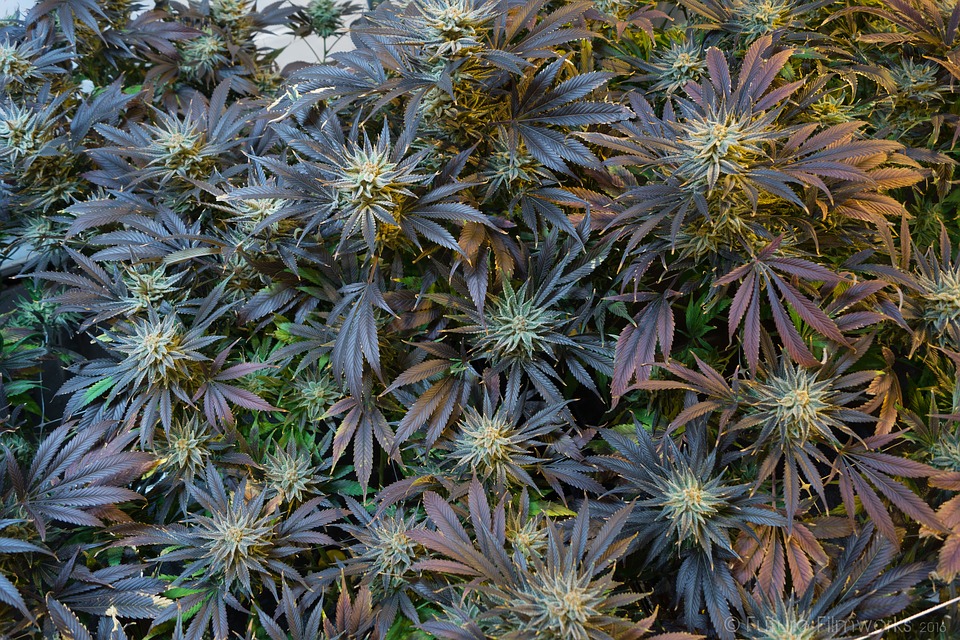 U.S. police are making an increasing number of cannabis arrests each year.  It is legal to consume cannabis in some form in more than half the states in our nation but according to the U.S. Federal Bureau of Investigation, the total number of persons arrested in the U.S. for violating marijuana laws rose for the third consecutive year, outpacing arrests for all violent crimes.  Marijuana arrests keep going up in the U.S. even though more states are enacting cannabis legalization laws. What gives?

Marijuana-related arrests were least likely to occur in western states — most of which have legalized the substance — but were especially prevalent in the northeast, where they constituted 53% of all drug arrests.

The new numbers are part of the FBI’s Uniform Crime Report system, and come with the caveat that they only represent arrests from those local police agencies who participate by sending in data to the federal government.

A survey found that one in seven people had used marijuana in 2017, with smoking being the most common manner of consumption, according to a report published in the Annals of Internal Medicine.  All of these people have committed a federal drug crime.

The vast majority (75%) of U.S. voters across all demographics and party affiliations oppose federal government enforcement of federal marijuana laws in states that have legalized marijuana for medical or adult use.

A few additional truths to keep in mind when discussing marijuana and criminal law:

Marijuana prohibition was a tragic mistake. Unless reform occurs at the federal level, state-level “legalization” faces constant threats. To be sure, the fact that impeachment seems realer than real against our orangutan president is a good thing for cannabis advocates.

Currently marijuana is classified as a Schedule I controlled substance. As long as it remains a Schedule I drug, the government and scientists cannot properly study the effects or potential benefits of cannabis as the drug faces significant federal restrictions due to this classification.

The struggle over marijuana regulation is one of the most important federalism conflicts in a generation.  This struggle swells as states move from prohibition to regulation of marijuana.