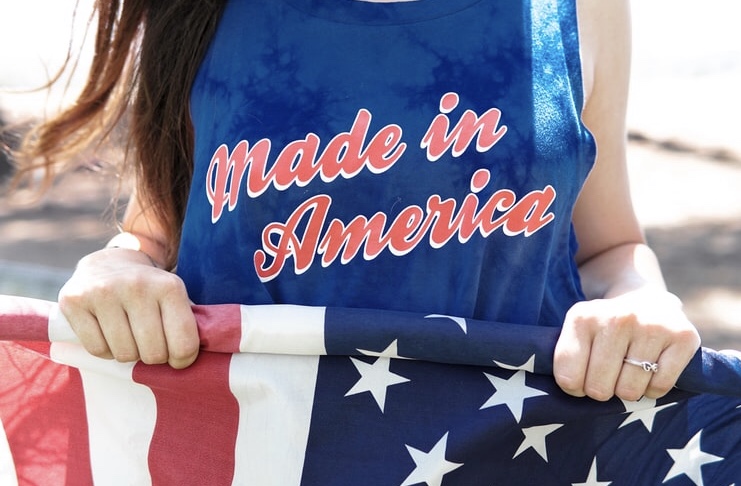 Support full legalization? Seek to decriminalize? Leave it to the states to decide? In the U.S., marijuana legalization is slowly churning out state-by-state victories. Eleven states and Washington, D.C. have legalized recreational cannabis. The federal government is a different story.

Marijuana has been classified as a Schedule 1 controlled substance since 1970, placing it alongside LSD and heroin as the most dangerous drugs.  More and more Democratic presidential candidates are trying to right this wrong by supporting and campaigning for full legalization.

Booker was one of my favorite pro-cannabis “ones to watch” when he introduced his Marijuana Justice Act in the Senate but his numbers don’t lie – he’s not a serious contender.  However, I hope the other candidates seriously look at him for a VP post.

Vermont Senator Bernie Sanders is largely considered to be one of the pioneering marijuana-friendly candidates running for president. Like Sanders, Massachusetts Senator Elizabeth Warren has supported cannabis-related banking legislation. How do the other candidates fare?

FLIP-FLOPPER: Former Vice President Joe Biden has called for decriminalizing cannabis. Biden seeks to remove marijuana as a Schedule 1 controlled substance, then let states decide whether to legalize it. That is essentially President Trump’s policy although I should add this caveat: Under the Trump administration, the Department of Justice has aggressively cracked down on cannabis operations in states that have legalized the plant. Biden previously opposed legalization and called cannabis a “gateway drug.” Biden was also one of the chief Democratic architects of the War on Drugs.

MORE THAN MARIJUANA: The question over federal legalization is not just about one’s ability to light up. There’s a large segment of the pro-legalization public that is motivated and principled by the concept that mass incarceration for pot possession and consumption destroys lives and decimates communities. Then there are those voters who are most interested in the vast economic benefits of legalizing cannabis, from job creation to the taxes marijuana businesses pay.

WOMEN & WEED: While Sanders was the first candidate to introduce marijuana legalization into his stump speech in 2016, Senator Elizabeth Warren, has co-sponsored a bill to protect state legalization efforts and has said on the campaign trail that she favors full legalization nationwide. Senator Kamala Harris now favors nationwide legalization as well.

BONG & BUTTIGIEG: The mayor of South Bend, Indiana supports the legalization of cannabis, criminal justice reform, and the removal of criminal records for cannabis-related convicts. He has been vocal about the need to reverse the impact of the decades-long War on Drugs on minority and disadvantaged communities.

The Democratic presidential debate in Westerville, Ohio will be hosted by CNN and the New York Times, and be held at Otterbein University, outside of Columbus, Ohio. The current crop of 2020 presidential candidates have a range of views on the issue of cannabis legalization, and not all of them are exactly alike. Stay tuned.