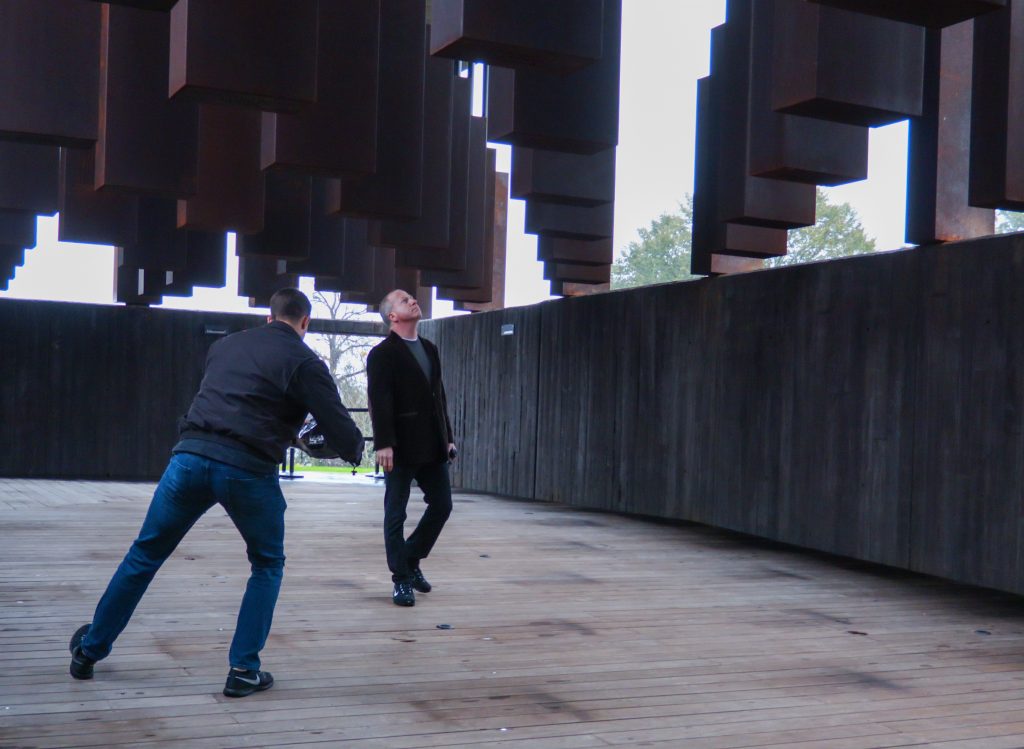 Pot prohibition survives and thrives because of racism. One of the biggest obstacles standing in the way of African Americans entering into the cannabis industry is the chilling effect brought on by the historical legacy of the dastardly War on Drugs.

In the fight to legalize cannabis, one of the most compelling arguments surround social justice, namely, that legalizing cannabis will stop the disproportionate enforcement of prohibition laws on the African American community.

Across the country, the pot industry nationwide is overwhelmingly white. Minorities have been the ones punished the most for anti-marijuana laws. The War on Drugs disproportionately targets minorities,and thus criminal histories can complicate applications for dispensary licenses making it very difficult for minorities to operate legal marijuana businesses.

Ultimately, those of us who are advocates of inclusive and diverse cannabis businesses want to reduce barriers to entry and ensure that everyone has a fair chance at becoming successful in the rapidly growing cannabis marketplace.

This issue takes on even greater meaning as a result of my recent trip to Montgomery, Alabama to make a film about the Legacy Museum and National Memorial for Peace and Justice. I was overcome with expressions of grief when I explored the nation’s first memorial to the victims of lynching in Alabama. The museum pays homage to the lynching of thousands of black people in a decades-long campaign of racist terror. Etched on each column is the name of an American county and the people who were lynched there.

The National Memorial for Peace and Justice commemorates 4,400 black people who were slain in lynchings and other racial killings between 1877 and 1950. Their names, where known, are engraved on 800 dark,rectangular steel columns, one for each U.S. county where lynchings occurred.The magnitude of the killing is tormenting but victims of white supremacy are finally having their stories told.

Many minority groups have been skeptical about participating in the cannabis market because of years of demonization from law enforcement and clergy. In minority communities, there’s a lot of alternative facts about marijuana being a gateway drug and it is against most church dogma.

We must help to create equal access and economic empowerment in cannabis. The good news is the cannabis industry is worth billions and it has a diverse array of opportunities. Despite the barriers that are keeping persons of color out, it is still possible for African Americans to succeed by taking a chunk of an enormous pot pie.Is marijuana equality a possibility? I think so.California Gov. Jerry Brown recently signed into law a bill that begins to address the disproportionate effect the War on Drugs has had on minorities. Senate Bill 1294 allows local jurisdictions in the state to apply to the Bureau of Cannabis Control for a grant to help minority cannabis entrepreneurs in various ways,such as waiving permitting or license fees and providing technical assistance.The bill also allocates $10 million to provide that assistance. We all win when there is diversity and inclusiveness in cannabis.