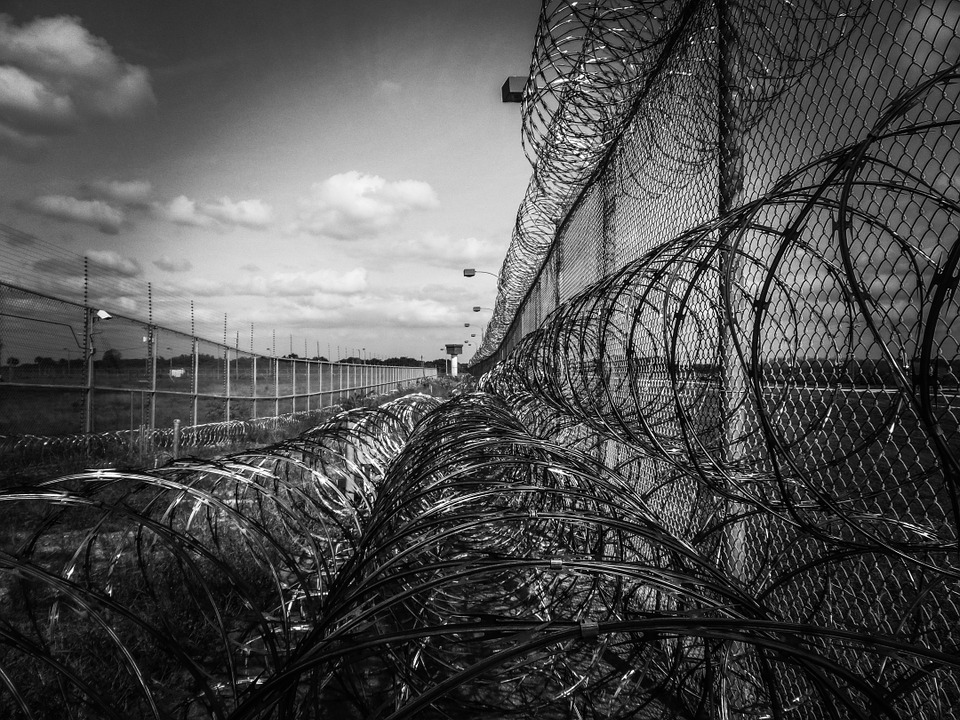 The movement to legalize marijuana – both recreational and medicinal – has gained momentum in recent years, but that hasn’t slowed down the number of people who are being arrested for cannabis offenses in America.  The increase in cannabis possession arrests comes despite the fact that four additional states legalized marijuana on Election Day 2016.

Cannabis arrests affect individuals in deep and profound ways. Entering into the U.S. criminal justice system means a lifetime of negative repercussions for employment, career, and family situations involving child custody and divorce proceedings. The aggressive enforcement of cannabis possession laws needlessly ensnares hundreds of thousands of people into the criminal justice system and wastes billions of taxpayers’ dollars. The fact that more than half the states in the U.S. have some form of legalized marijuana does little to quell my fears.

The War on Marijuana is black and white – literally. More than 86% of all marijuana arrests by the New York City Police Department are of African-Americans and Latinos. The large racial disparity of arrests for marijuana possession and use are not limited to the tri-state area. In Colorado, one of the first two states to legalize cannabis in 2012, shows that while the arrest numbers declined, blacks in Colorado get busted at almost three times the rate of whites.

For context, consider the fact marijuana use is roughly equal among blacks and whites, yet blacks are 3.73 times as likely to be arrested for marijuana possession, according to the ACLU. The FBI data shows that cannabis arrests are on the rise for the second year in a row. The consecutive increases tabulated by the annual FBI Uniform Crime Report come despite the continued legalization of recreational and medicinal marijuana in the U.S. Will the trend continue?