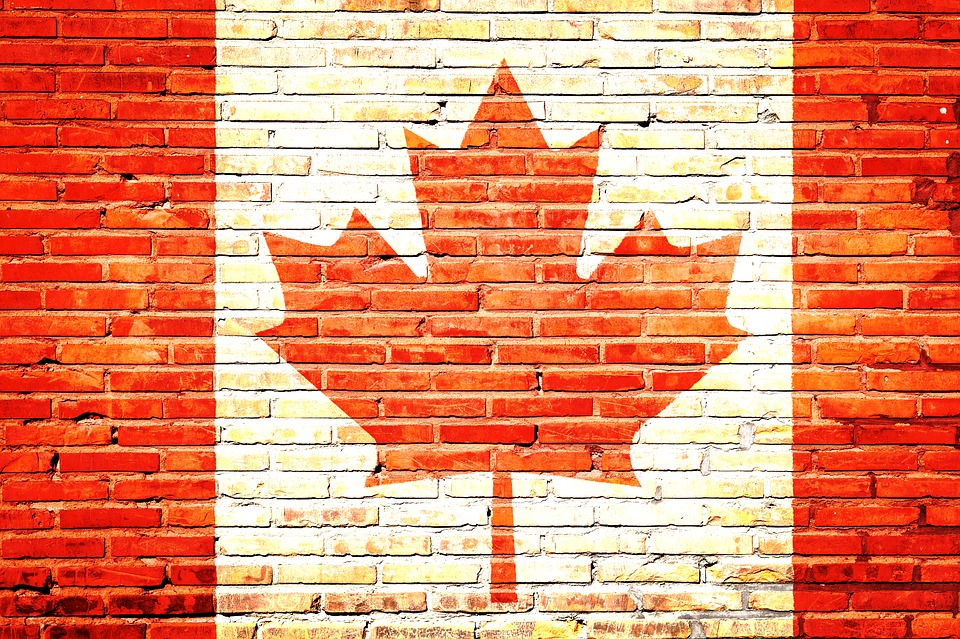 Did you know that lawfully consuming cannabis in Canada could affect your chances for admissibility into the U.S? #SayItIsntSo.

Canada is about a month away from becoming the first industrialized nation to legalize recreational cannabis use. Recreational cannabis will be available legally in Canada nationwide as of October 17, 2018. Medical marijuana has been legal there since 2001. Some 4.6 million Canadians use weed, about 16 percent of the adult population, according to a recent Fortune article.

Canada’s slovenly neighbor to the south is home to a handful of states plus Washington, D.C. that allow for the recreational use of marijuana.  However the U.S. federal government continues to consider cannabis illegal.  The sale, possession, production, and distribution of marijuana remain illegal under U.S. federal law.

Canadian travelers who admit to using cannabis are inadmissible to the U.S. under federal law. Canadians will be barred from entering the U.S. for smoking marijuana legally or working in Canada’s legal marijuana market. Border guards have broad powers to question Canadians on their current and past drug use and could declare users inadmissible, perhaps for life.

“We don’t recognize that as a legal business,” said Todd Owen, executive assistant commissioner for the office of field operations.  Simply stated, Canadians will find themselves denied entry into the U.S. if they admit to using marijuana, or face increased searches or interrogation by U.S. officials.

John Kelly, who is the White House chief of staff, said that Canadians visiting the U.S. should “check those pockets one more time” to make sure they aren’t carrying marijuana when crossing the border.

Canadian Prime Minister Justin Trudeau has himself admitted consuming cannabis, something that could technically get him banned from visiting the U.S.  But Trudeau explained his understanding of U.S. policy: “Every country has the right to judge who gets to come into their borders or not. I wouldn’t presume to have any other country tell me how or who we can let into Canada. And I certainly won’t work to assume or impress upon the U.S. who they have to let in or not.”

“Our officers are not going to be asking everyone whether they have used marijuana, but if other questions lead there – or if there is a smell coming from the car, they might ask,” said Owen, a senior officer with U.S. Customs and Border Protection overseeing border operations.

The lesson is that legalization does not spell the end of trouble for marijuana users.  Legalization is just the beginning of the fight for cannabis consumers, businesses, and criminal as well as immigration attorneys. Visiting the U.S. is a gamble for foreign nationals that could lead to a lifetime ban for those who are invested or work in the Canadian marijuana industry.

At the end of the day, beware, for you don’t want to prompt law enforcement to think that you are a marijuana user and ask, “Do you smoke marijuana?”