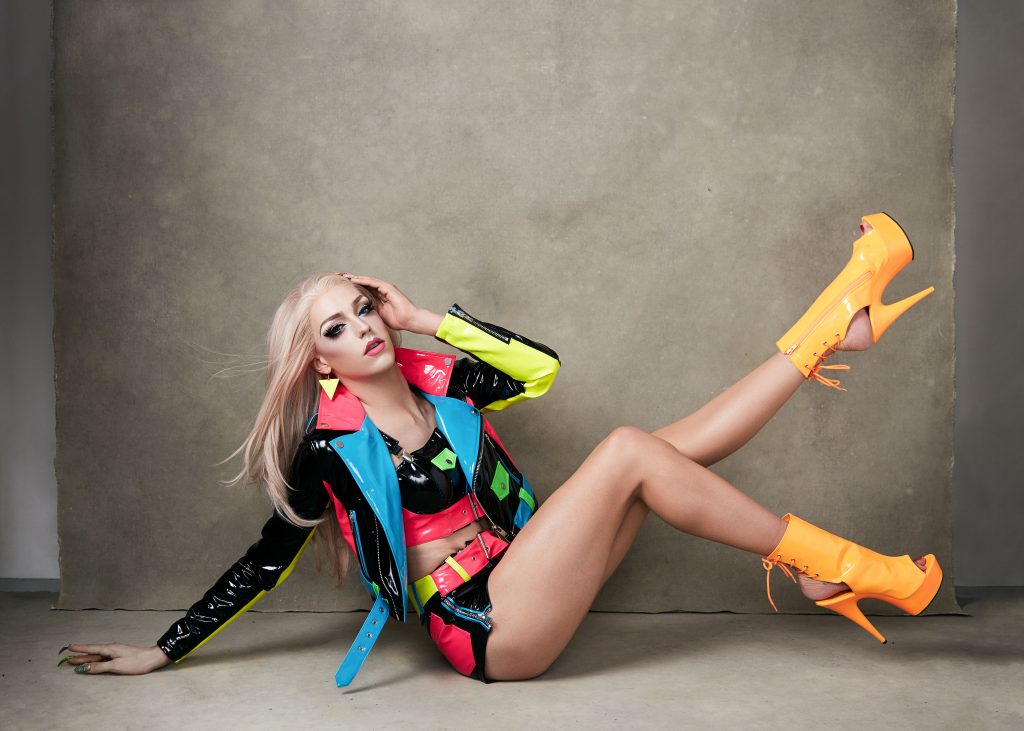 “Yes Gawd, honey! Engage the gift that you were given.” In a totally fearless and fierce podcast, RuPaul’s Drag Race star Laganja Estranja talks to Ted Corless about the importance of medical cannabis and the need for gay visibility within the cannabis community. Laganja Estranja is a pioneering American choreographer, drag queen, and cannabis rights activist. There are quite a few parallels between the LGBTQ+ and cannabis community —  they’re both marginalized groups — while the gay contingent has been largely overlooked in the weed world. In this revealing interview, Laganja discusses existing cannabis laws and why positivism and gratefulness must rule the day.