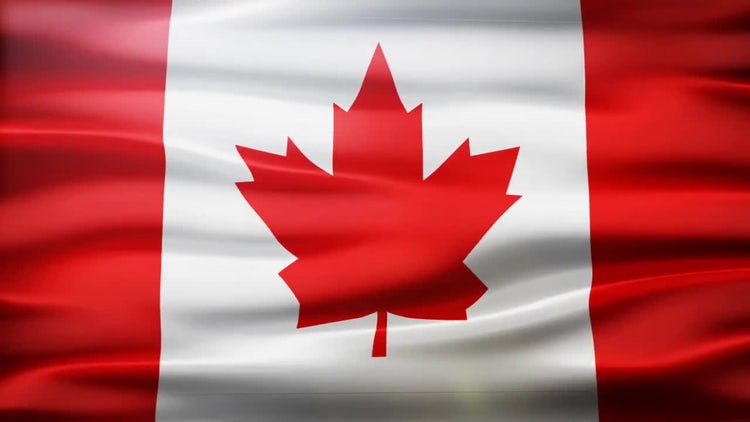 Canadian Prime Minister Justin Trudeau said recently that recreational cannabis use would be legal by summer, despite calls from some senators to put off pot legalization by up to a year.  Trudeau isn’t backing down from the timeline to have cannabis legal by summer 2018.

“We have been working with our partners across the country to make this happen and we are going to be moving forward this summer on the legalization of cannabis,” Trudeau said.

Canada once aimed to legalize cannabis before July 1, then “summer,” and now up to 12 weeks after the bill becomes law, expected in June.  Canada’s cannabis law is working its way through the Senate. Trudeau explains the push will continue as scheduled, and a spokesman said the health minister looks forward to a final Senate vote June 7.

“Make no mistake – this is a public health and public safety issue that we committed to in the election campaign,” Trudeau clarified this week. He continues to remind the public that every single day that marijuana remains illegal Canadians are being harmed. Legalization will take control away from criminal organizations and drug dealers.

“We’ll continue to consult a broad range of Canadians,” Trudeau remarked. This is a levelheaded and realistic leader. “And as our parliamentary secretary Bill Blair says regularly, legalization is not an event, it’s a process. And that process will continue.”

Justice delayed is, to me, justice denied. The call for a postponement comes as the Canadian Real Estate Association warned this week that allowing small grow-ops to flourish could cause home prices to fall – or make some properties uninsurable because financial institutions are reluctant to protect properties.  That is the biggest load of …

A well-regulated, legal substance is better than a poorly regulated, illegal one. Canada’s regulators and police will ensure cannabis companies and consumers aren’t breaking rules associated with legalization. Trudeau isn’t going to abandon commonsense. The government will work with provinces, municipalities, and Indigenous leaders to ensure the law is rolled out properly.  But it will be rolled out, people.