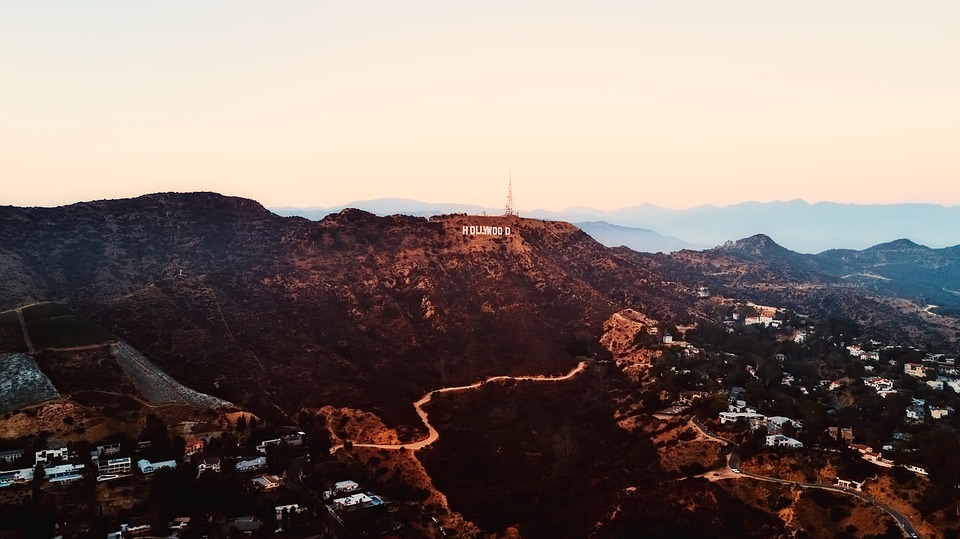 Though the passage of California’s Proposition 64 green-lights retail sales of recreational cannabis beginning Jan. 1, 2018, being able to acquire and imbibe cannabis hinges on local cities and counties permitting such use. California is scheduled to issue licenses starting Jan. 2 for growing and selling marijuana for adult’s recreational use, expanding a program that currently allows cannabis use for medical purposes. Herewith are five major developments to keep in mind as you consider California’s cannabis experiment.

Only time will tell what the third largest state in the U.S. has in store for marijuana. We’ll be breaking down the latest news and views so stay tuned to NewsMunchies.