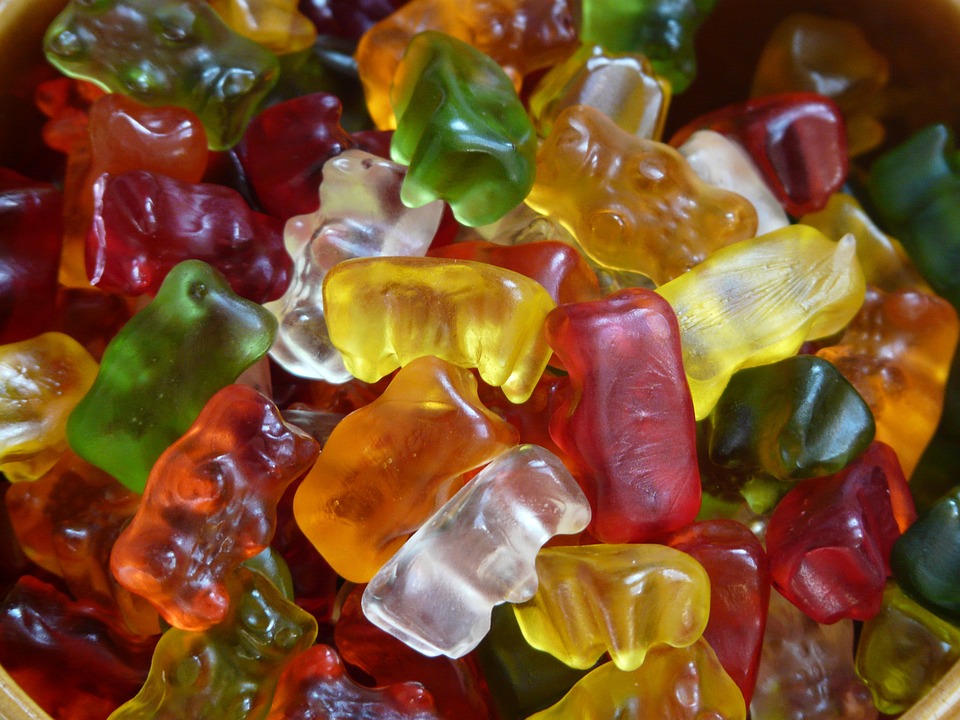 In response to a bill that was passed in the Colorado Legislature, effective October 1, 2017, House Bill 16-1436 prohibits the sale of specific marijuana candies in an effort to prevent kids from consuming them. As a result, say goodbye to marijuana-infused gummy bears and pot-laced chocolate turtles. The concern, as suggested by the sponsor of the bill, was that children and even some adults are unable to distinguish between medicated bear-shaped gummies that cost $45 at the cannabis dispensary and a bag of Haribo Gummy Bears purchased at Target.  The support for this bill lay in two incidents of wrongful medication, one where a 10-year old boy ate a gummy bear he “found in his dad’s truck” and another where a group of underage boys got ahold of some and “felt sick.”

Contrary to many reports and comments in the social media stratosphere, the Colorado ban only criminalizes the sale of gummies in the shape of a “human, animal, or fruit.”  Do dinosaurs count?  Does Mickey Mouse fall under the purview of the new law because he’s an animal?  Human shapes are a no go, but what about Star Trek’s Spock?  He was only half human, as I recall.

My favorite gummies, shaped as squares, remain safe and available. Green Hornet Gummies, which is manufactured by the folks who bring you Cheeba Chews, remain arguably the most sought after edible, gummies or otherwise.

A few substantive observations.  First, the cannabis industry of Colorado wants to continue to build upon its successful operation and do so with the blessing and regulatory oversight of the Marijuana Enforcement Division, commonly referred to as the MED.  The MED and its licensees care nothing for the shape of the product, and want nothing to do with any suggestions that any licensee is seeking to “market to children,” like way the alcohol and tobacco industries do.

Second, there is no rising crisis regarding underage consumption of candies, even if they are in the shape of Donald Trump’s head.  Numerous media outlets have reported that people call Colorado’s poison control hotline thousands of times each year when kids swallow household cleaners, cosmetics, and prescription medications – far more often than they call about cannabis products.

In simple terms, this bill looks more like a solution looking for a perceived problem that solving an actual problem.  Another downside is that other states, like Florida, may use this as a sign of some miserable problem on their horizon and therefore restrict cannabis even further.

The hypocrisy here is worthy of note, given the spectrum of medical, social, and economic impacts of alcohol and tobacco sales to minors.  The Colorado Legislature took time away from other, pressing issues to pass a law against bear shaped candy, which was a priority somehow.  The standard of conduct for how and where you can consume cannabis is tough enough, with the actual shape of the product now being a concern.  The proponents of the ban on the shape provided little basis anecdotally or empirically as to why this was worthy of their attention.  Most of the legislators in Colorado who spoke in favor of this bill are the crew that would prefer to see cannabis go down in flames, unless by flames you mean smoking it.

The powers in control care little about whether their tweeks and turns in the law impact the industry as much as it permits them to discuss cannabis in the most negative light.  Cannabis’s most fervent opponents unfortunately can now take to the airwaves to declare victory, just by making a sugary bear extinct.