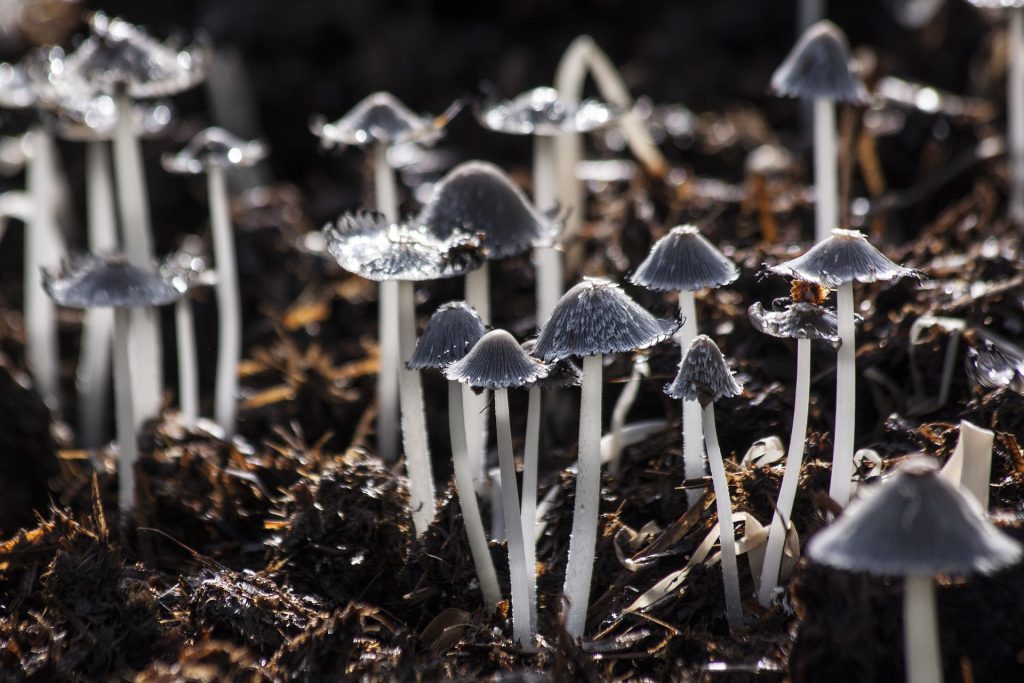 A duet of magic mushroom measures could make it on the November ballot in Colorado.  You can bet I will be one of many American citizens living in Colorado who will vote “yes” on whether their state should legalize psychedelics for both personal use and for psilocybin-assisted therapy centers.  If you live in Colorado and wish to legalize psychedelics, make sure you vote on November 8th, 2022. The goal is to reform the state’s psychedelic laws by popular vote through the passage of Initiative 58 or Initiative 61.

If passed, these two pillars to legalize psychedelics for personal use and legalize psilocybin “healing centers” in which an adult can receive psilocybin-assisted therapy would be a step towards ending the disastrous War on Drugs.   It would mean even more progress in the Centennial State after Denver made history by voting to decriminalize psilocybin mushrooms in 2019. Data from cities across the nation that have passed similar policies (including Denver) show decriminalization of mushrooms is associated with no risk to public health and safety, and it allows people to continue to safely access these effective medicines.

I can report that Coloradans believe this is an important step before they start opening retail stores.  This November could be a watershed moment in Colorado’s history if voters create a legal, regulated market for psilocybin and psilocin, the hallucinogenic compounds found in certain strains of mushrooms.  If these measures pass, Colorado would become the second state – after Oregon did so two years ago – in the country to legalize mushrooms.

Legalizing ethnobotanicals in this manner is similar to when California medicalized cannabis in 1996, and will prevent states from jailing people over these otherwise safe substances.  It will also create momentum for medical providers, like Johns Hopkins, who believe that these substances are opportunities never before explored for addressing treatment-resistant depression, and other personal demons.

Initiative 58 has important differences from Oregon’s psilocybin measures, such as allowing at-home psychedelic care for elderly or severely ill people and regulating more types of psychedelics.  Colorado’s law would be more expansive, and it would allow regulated psilocybin starting in September 2024. Initiative 58 – officially known as the Natural Medicine Health Act of 2022 – would regulate “medical mushrooms” and create a state-regulated access model to make it legal for people to receive natural medicine services at licensed healing centers and approved health care locations, like palliative care.  Coloradans would have access to research-based treatment options for PTSD, depression, anxiety, and other mental health challenges.  Initiative 58 would additionally legalize psychedelic “healing centers,” where people could access these substances in regulated settings with trained facilitators.

Initiative 61 – officially known as Legal Possession and Use of Entheogenic Plants and Fungi  – would decriminalize the personal use of some plant-based psychedelics for adults aged 21 and older, and remove psilocybin, psilocin, DMT, ibogaine, and mescaline from the state’s criminal drug statutes.  Sharing, cultivation, communal use, and harm reduction services would all be protected.  There’s also a criminal justice reform component to Colorado’s proposed measures as individuals who previously served a jail term for a psilocybin offense will be able to petition the courts to have their records sealed and it would remove criminal penalties for the use of these natural medicines.

This may be a turning point in the reformation of psychedelics, with Initiatives 58 and 61 getting us closer to creating a workable legal framework for a safe and enjoyable use of nature’s bounty.