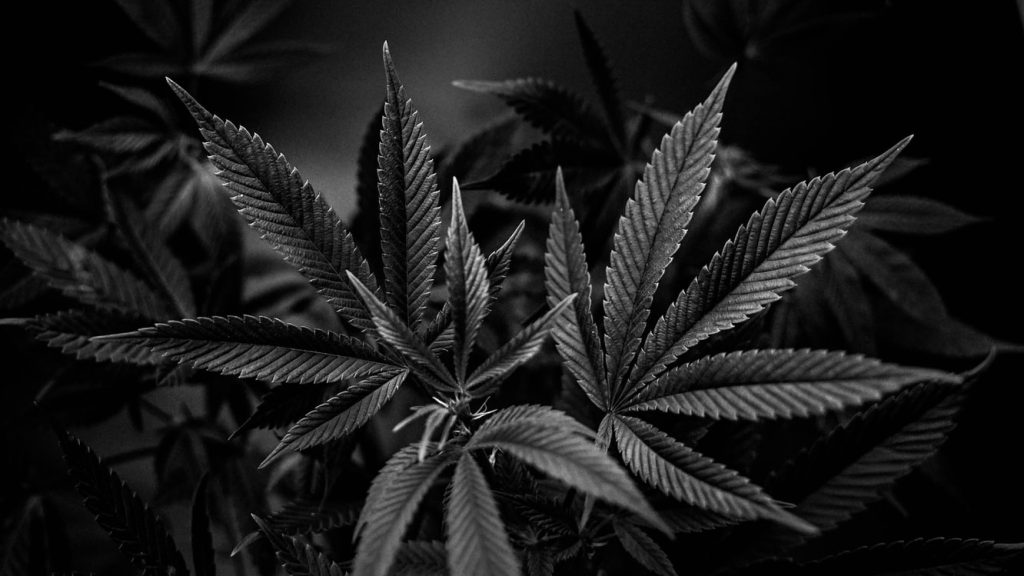 Senate Majority Leader Chuck Schumer (N.Y.) recently held a news conference near the steps of New York City Hall in lower Manhattan to push support for a comprehensive approach to federal cannabis reform.  It’s been almost one year since Schumer first introduced the idea that he’d push for “comprehensive reform.” Schumer intends to intensify his outreach on the issue of federal cannabis legalization in the coming weeks and to introduce final legislation before a nationwide push.

A critically important goal is to pass legislation that targets inequities which resulted from past anti-marijuana policies. Imagine if we could go so far as to democratize cannabis and give minorities, including Blacks and women, the chance at success and empowerment in the cannabis space.

This much-anticipated bill to federally legalize marijuana is coming at a time when Democrats control both Congress and the White House.  The problem is Democrats are expected to take losses in the midterm elections, and that could signal cannabis reform measures have a feeble future in the legislative branch, although Schumer said a few Republicans will get behind the bill.

President Biden supports decriminalizing marijuana, but he has not endorsed legalizing it.  Jen Psaki, the White House press secretary noted that the president supports moving marijuana from Schedule I to Schedule II, another category of high-risk drugs that includes cocaine and methamphetamine.

Cannabis is one of the fastest-growing industries in the U.S. even though the drug is banned under federal law.  Advocates for federal legislation that addresses cannabis legalization, as well as banking rules, argue that states have created a mismatched patchwork of laws legalizing cannabis, and the emerging industry needs access to federally regulated banking services.

More than 90% of U.S. adults agree that marijuana should be legal for medical and recreational use, or that it should be legal for medical use only, according to a Pew Research Center poll. The federal government needs to respect the will of the voters and prepare for an inevitable end to prohibition. As Supreme Court Justice Clarence Thomas noted, “The federal government’s current approach is a half-in, half-out regime that simultaneously tolerates and forbids local use of marijuana.”