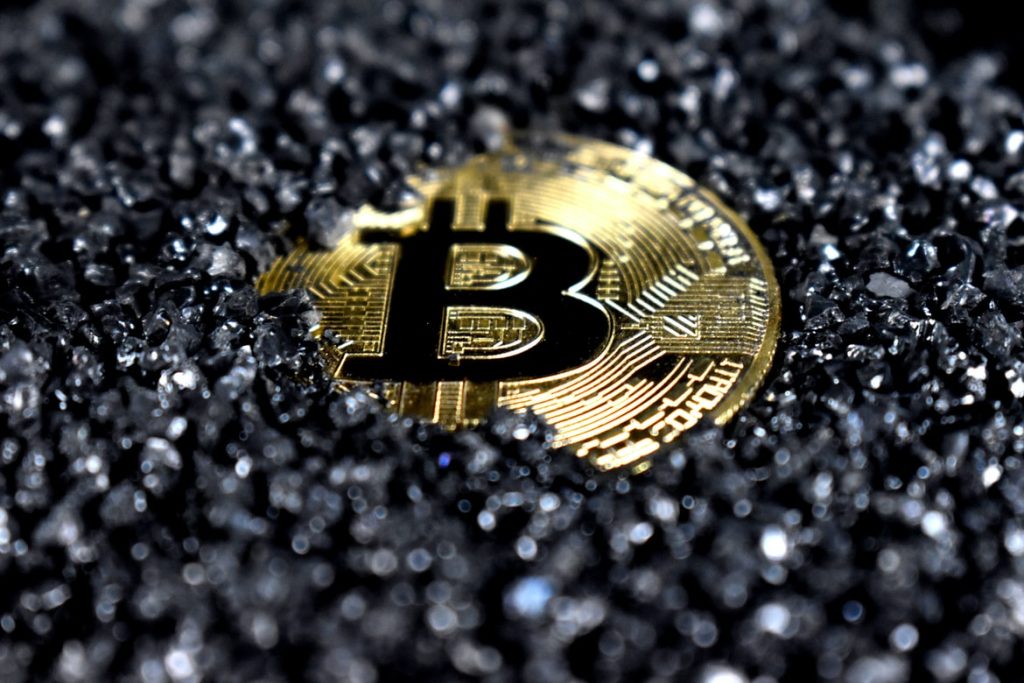 How did a Kansas City traffic stop lead to a federal lawsuit over $1.2M in seized marijuana profits?  I was transfixed by this headline about an armored vehicle carrying large amounts of cash from legal state-run marijuana dispensaries when it was stopped by law enforcement.  Empyreal, a money transport company, filed a civil suit against the FBI and the San Bernardino County Sheriff’s Department, alleging that they illegally seized over a million dollars in cash that it was moving for marijuana dispensaries to financial institutions.  What’s clear is that myriad banking issues continue to plague the cannabis industry.

Cannabis consumers can’t go into a store and buy flowers or edibles with their credit card (and redeem valuable travel points or other rewards).  Instead, they need to come up with cash.  Dispensaries and shops experience violent robberies largely due to the fact that criminals know there’s a ton of cash onsite for the taking.

Since most banks and financial institutions are chartered by the federal government, the majority of them refuse to work with the $17.5 billion cannabis industry.  As a result, most cannabis businesses operate almost entirely cash-only, which presents efficiency and safety issues.  These businesses must secure and transport large amounts of cash everyday making their personnel subject to armed robbery and searches and seizures, as was the case in my home state of Missouri.

But new payment technologies could help alleviate the pain.  If Congress fails to open up the financial system for the cannabis industry, cryptocurrencies and blockchain technology offer a promising solution.  Cryptocurrencies and the marijuana industry have a natural intersection.  Digital currency means that people don’t need to carry cash around with them when purchasing cannabis. Instead, they can convert funds into cryptocurrencies through digital wallets. Many of these digital wallets, in turn, can be found on mobile devices.

Cryptocurrencies offer legal cannabis businesses immediate alternatives to both an exclusionary banking system and operating an all-cash business.  Crypto’s blockchain technology provides a secure ledger that tracks all steps in the supply chain, which can be an enormous time saver for dispensary owners.  Blockchain shows a clear trail of virtual money.  For consumers who are worried about securing their privacy, blockchain technology tracks people by an identification number, called a “key,” meaning that their name is concealed. If more dispensaries accepted cryptocurrencies and encouraged their customers to pay with them, those dispensaries would have less cash on hand.  With less cash on hand, both individuals and their money would be more secure.

Furthermore, blockchain technology has the ability to verify and track a product from seed origin through growing, cultivating, manufacturing, supply chain, and sales.  It’s a way to scale up – and safely – one’s cannabis business and dispensary.

In my opinion, traditional banks are going to be left in the dust.  They should be lobbying the federal government for access to the billions of dollars in cannabis money.  As dispensaries, cannabis businesses, and consumers find a way to avoid the traditional banking system, other businesses will follow suit.

But if banks want to shun the billion dollar cannabis industry – projected to grow to $50 billion by 2026 – that’s unfortunate but ultimately O.K.  Cryptocurrencies will give cannabis it’s place in the financial sun.