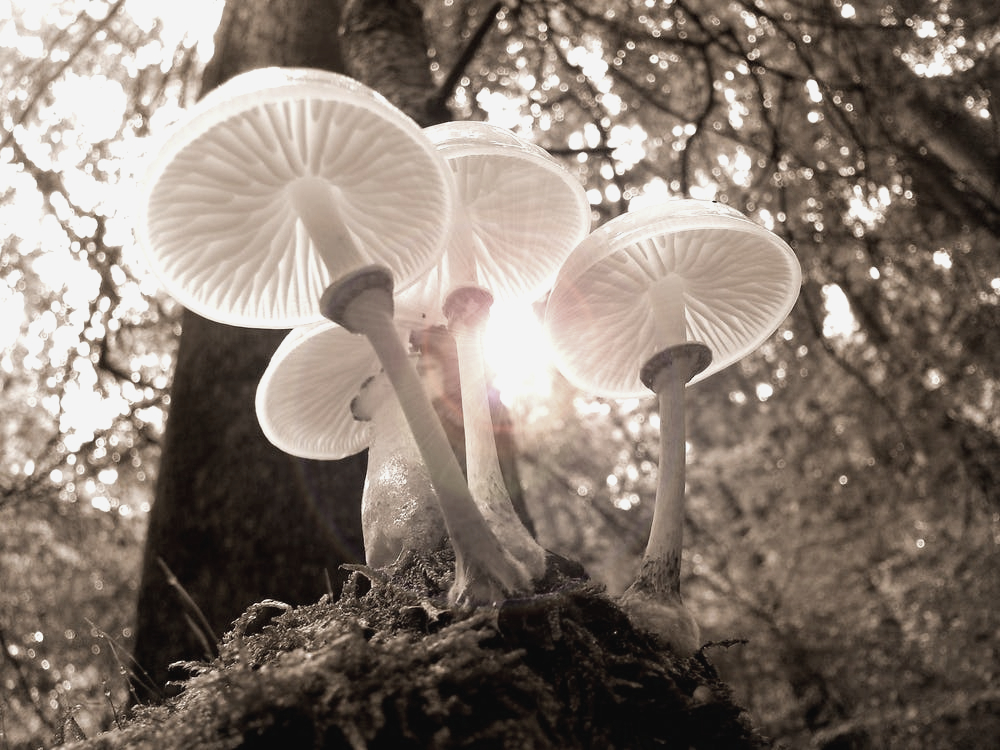 The time is ripe to explore how Israel is quickly becoming one of the world leaders in the research and use of medicinal psychedelics. Psilocybin, the hallucinogen found in mushrooms, is known to relieve symptoms for those who suffer from hard-to-treat depression and other mental illnesses. Psilocybin has a positive effect in treating anxiety, addiction, anorexia, obesity, cluster headaches, Alzheimer’s and a variety of personality disorders.

Scientists are interested in how substances such as psilocybin can treat post-traumatic stress disorder (PTSD), chronic depression and end-of-life terror for terminal cancer patients. It’s not surprising that Israel and Israeli companies are on the forefront of researching the benefits of medicinal psychedelics.  With military service mandatory and the threat of geopolitical conflicts, Israelis have significant, firsthand experience with PTSD.  There’s also trauma in communities near the Gaza border that are under regular rocket attack.

Israeli startups are proving to be pioneers in the use of mind-altering drugs, from mushrooms to medical-grade cannabis.  Israeli pharmaceutical R&D company, PsyRx, is the first to use biological bioreactor technology to produce psilocybin and other biological psychoactive compounds at a consistent quality that meets good manufacturing practice (GMP) standards.  PsyRx can perhaps offer a substitute for typical antidepressants that cause unpleasant side effects or are ineffective.  PsyRx is on a mission to make psychedelics a safe and natural part of every doctor’s treatment plan and every patient’s source of relief.

In early 2019, Israel became the first government worldwide to approve a “Compassionate Use” program for MDMA-assisted psychotherapy for PTSD.  The U.S. followed Israel’s lead when the FDA approved limited MDMA therapy in December 2019.  “Compassionate Use” means giving medication even though we don’t fully know how it will affect the person.  The Compassionate Use program in Israel aims to help high-risk populations, including IDF soldiers who have served their country, whose mental health needs are often overlooked and underserved.

According to Jewish law, the use of cannabis, psychedelics and narcotics are permissible if necessary to relieve pain. If we’ve learned anything from the global pandemic, it is that science will win.  We must follow the science, and the rise in psychedelic research tells us that science shows magic mushrooms could be a medical game-changer.