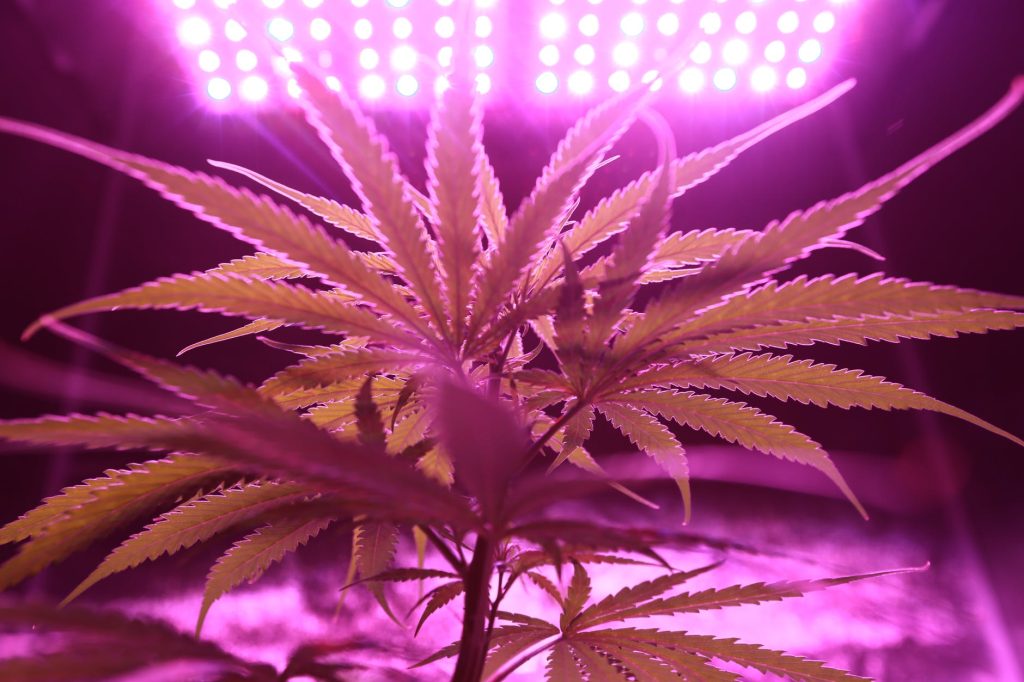 Marijuana’s categorization under U.S. federal law as a Schedule 1 drug puts us far behind our international partners and scientific competitors, including the U.K., South Korea and Israel.  The commercialization of cannabis is here but federal legalization has not yet come to our shores.  As of this writing, cannabis remains a prohibited Schedule 1 drug, defined by the DEA as having “no currently accepted medical use and a high potential for abuse.”

As NewsMunchies with Ted Corless enters its 10th distinguished year, it is important to look back in order to plan ahead. From day one, I’ve said that a well-regulated, legal substance is far better than a poorly-regulated, illegal one.  That remains true a decade on.

One statistic that has changed in the past ten years is public support for cannabis legalization. Right now, it is at an all-time high with a majority of the country backing federal legalization.  More than 60% of adults believe marijuana should be legal for both medical and recreational use, and that figure is likely to rise over time as the public becomes more aware of the potential benefits of the plant.

However, federal cannabis legalization does not appear to be a priority for the Biden administration.  At the time NewsMunchies was created, Joe Biden was our Vice President under the Obama administration, and President Barack Obama wasn’t a proponent of cannabis legalization at the state or federal level.  As a result of the ongoing coronavirus pandemic and his derailed Build Back Better bill, President Biden has a lot on his plate.  Although, marijuana may be one of the truly bipartisan issues in the U.S. right now.

Most Americans have access to either medical or adult-use cannabis under state laws.  Since 2012, 18 states and Washington, D.C., have legalized adult-use marijuana, while 37 states have legalized medical marijuana.  The past year saw several states legalize recreational cannabis, including New Mexico, New Jersey, Virginia and Connecticut.  My home state of Missouri is making moves to legalize marijuana, putting the question on the 2022 election ballot.  If successful, the new state law would allow anyone 21 and over to buy, consume, possess or cultivate marijuana for any reason.  At present, the state allows marijuana use only for medical reasons.

Since cannabis is federally illegal and remains a Schedule I drug alongside heroin, PCP and LSD, businesses that operate in compliance with state-level cannabis laws can’t rely on safe and effective banking systems nor do they have patent and trademark protections for their products.  Consumers continue to enter the criminal justice system due to cannabis use, cultivation and sales.   The industry deserves to be normalized and legalized.  After all, marijuana was one of the few industries to go into the pandemic and actually come out stronger on the other side.

One achievable goal in 2022 is to work towards federal reform and decriminalization rather than full-scale legalization.  The nearly $100 billion U.S. cannabis industry yearns for a framework so that federal marijuana laws are in line with American’s expectations and needs.

From our NewsMunchies with Ted Corless family to yours, we wish you a happy and safe holiday season, and here’s to a bright New Year.