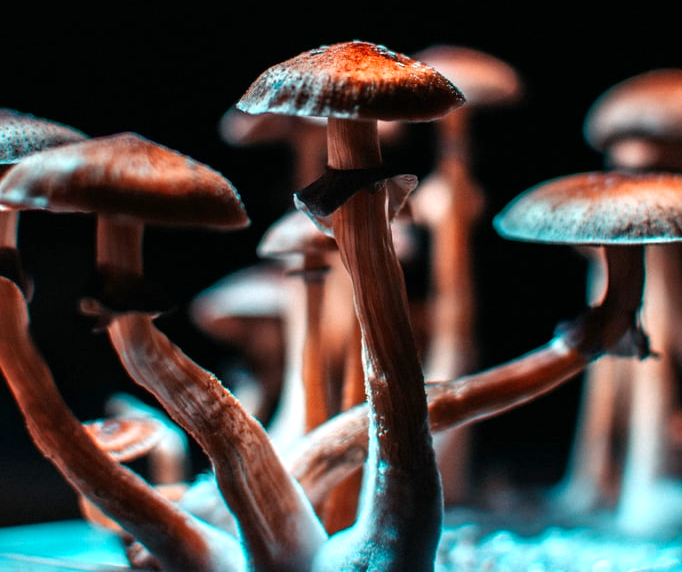 The trial included 233 patients from 10 countries in North America and Europe.  Of the trial participants, 94% had no prior experience with psilocybin.  The study found that patients who took a single psychedelic dose of psilocybin, 25mg, in conjunction with therapy reported almost immediate and significant reduction in depressive symptoms that lasted weeks compared with patients who were given a 1mg dose, which is so low it’s essentially a placebo.

Globally, an estimated 100 million people suffer with TRD and do not respond to existing therapies.  This new study shows that psilocybin may work as well as (or better than) the common antidepressant Lexapro at relieving moderate to severe depression.

The results from this Compass Pathways study is the largest gold-standard trial of psilocybin to date.  Compass Pathways is hoping to bring its molecule, Comp360, a patented high-purity polymorphic crystalline formulation of psilocybin, to market and gain approval by the U.S. Food and Drug Administration.

What’s groundbreaking about this study is the fact that psilocybin-assisted therapy may outperform other mental health interventions for TRD patients.  Most of the existing treatments require chronic, daily pills that have limited efficacy.  This is a game-changer for those suffering with TRD and may help remove the mental shackles that have been placed upon millions of people.   Psilocybin is not addictive and causes no organ damage in even high doses.

Drugs long stigmatized, such as psilocybin, are rising in profile in part due to decriminalization and legalization efforts in Denver and Oregon.  In 2019, Denver became the first city in the U.S. to decriminalize psychedelic mushrooms, and in a 2020 ballot measure, Oregon voters made it the first state to legalize mushrooms for treatment purposes.

The results from Compass Pathways’ clinical trial using psilocybin showed the promise of a stigmatized drug to treat mental illness at a time when global awareness of the toll of mental health conditions is reaching epic proportions.