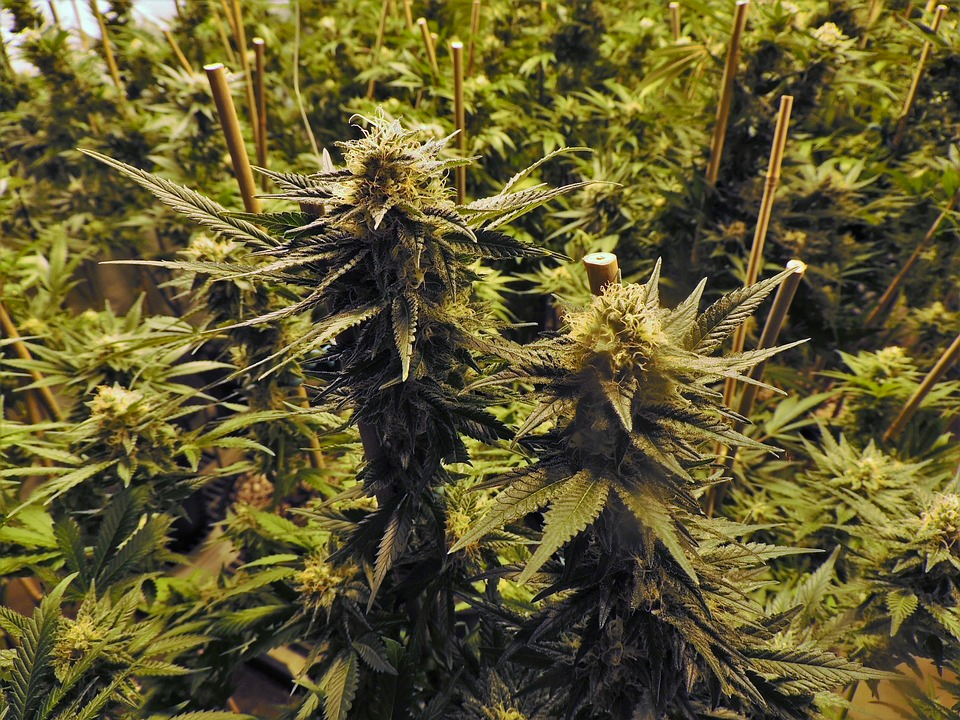 A Mexican lawmaker recently rolled a joint on the floor of the lower house of Congress.  At the time, legislators were in the middle of a marathon discussion on the details of a marijuana bill they ended up passing by a vote of 316 to 129.  Under this bill that would legalize the growth, sale, and recreational use of marijuana, Mexican adults will be able to possess 28 grams of marijuana and grow six to eight plants in their homes, as well as apply for licenses for larger-scale cultivation.

The measure will now go back to the Senate, where it was already approved.  It may be modified before landing on the desk of President Andrés Manuel López Obrador, who is expected to sign it.   The bill must be signed, sealed, and delivered before the deadline of April 30 imposed by Mexico’s Supreme Court.

Mexico has a population approaching 130 million.  That means its on the cusp of becoming the largest legal recreational marijuana market …. in the world.  Mexico is on the verge of establishing the world’s largest legal cannabis market, a milestone in a country ravaged by the War on Drugs.  This new law could pave the way for a regulated market in a country long-dominated by drug cartels while also aiming to boost civil liberties and kick-start the economy.  The bill, backed by the administration of President Obrador, would mark a major shift in a country tormented by violence between feuding drug cartels.

And the world wants in on what could be the greatest marijuana marketplace.  Many multinational pharmaceutical, alcohol, and consumer products companies are already based in Mexico (or they have significant factories and other infrastructures there), which could make the country an attractive place to export cannabis and related products from.

The U.S. pales in comparison to other nations that have legalized cannabis.  Case in point, the U.S. cannabis industry is still seeking approval at a national (federal) level for recreational and medical use.  If Mexico goes full on green, the U.S. could be sandwiched between Mexico and Canada, countries that both allow national cannabis use.   Could that put new pressure on the federal government – controlled by Democrats – to loosen restrictions on the plant?

In December 2020, the House passed legislation that would end federal penalties for marijuana possession and remove some past convictions.   With Democrats winning control of the Senate in January 2021, the prospects for loosening marijuana restrictions in the U.S. have increased, although many cannabis consumers and advocates are still skeptical that there will be a big change in federal policy anytime soon.

President Joe Biden doesn’t support full legalization while Attorney General Merrick Garland (I love writing that name in lieu of William Barr) argued during a confirmation hearing last month that cracking down on state-legal marijuana markets wouldn’t be a wise use of limited federal resources.  Pledging to respect state marijuana laws is admirable; legalizing cannabis at the federal level is ideal.

Grand View Research said in a recent study that the global legal marijuana market could be worth $84 billion by 2028, and that doesn’t account for Mexico’s legalization of the plant.   Even for the most conservative Americans, this groundswell of pro-cannabis support in neighboring countries will be hard to resist.