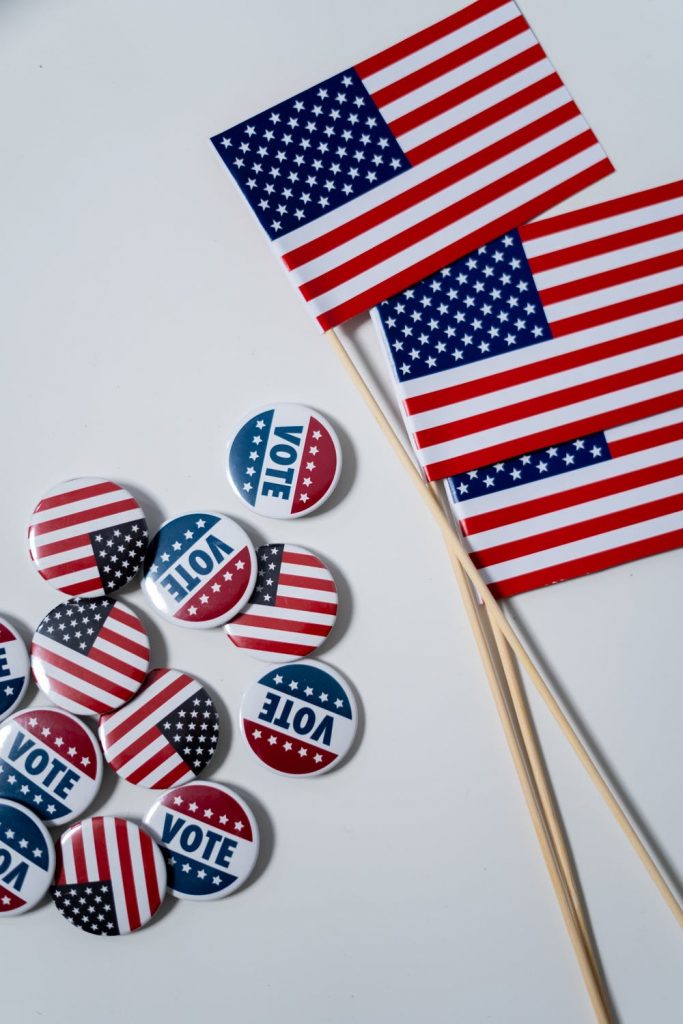 Roughly 1 in 3 Americans could have access to legal recreational marijuana if voters approve state ballot initiatives this November. Marijuana legalization continues to be a quickly moving area of law and politics.

In just under 50 days, Americans will decide whether to Dump Trump.  It’s also an important election at the state level for cannabis advocates.  Setting aside the possibility of marijuana being rescheduled anytime soon, let’s focus on state initiatives because state-level cannabis legalizations will continue to play a major role in growing the U.S. cannabis industry and giving people access to an effective medicine.

For instance, New Jersey voters will decide whether to legalize recreational, adult-use cannabis.  Public Question No. 1 would add an amendment to the Constitution of the State of New Jersey to legalize the possession and recreational use of marijuana for adults age 21 and over.  “New Jersey has a pivotal opportunity to advance racial justice and move the state forward through marijuana legalization this November,” said Amol Sinha, the executive director of the New Jersey ACLU.

Montana voters also will see two cannabis initiatives on their ballots.  Specifically, ballot issue I-190 would allow adults in the state to possess, buy, and use cannabis for recreational use.  A separate initiative, CI-118, would establish 21 as the legal age to purchase, possess, and consume cannabis.

The Smart and Safe Arizona Act, a well-supported ballot initiative to legalize adult-use (recreational) marijuana in Arizona has been approved by the Secretary of State to be listed on the general election ballot in November 2020.  If Arizona voters approved Proposition 207, the deadline for Arizona lawmakers to establish regulations governing the Arizona recreational marijuana industry would be April 5, 2021.

A historic House vote to legalize cannabis at the federal level is expected later this month.  I remain convinced, however, that the real action remains in the states.  That’s because even if the Democratic-controlled House measure passes, there’s zero chance the Republican-controlled Senate will take up the bill, which would eliminate federal criminal penalties and erase some past marijuana convictions.