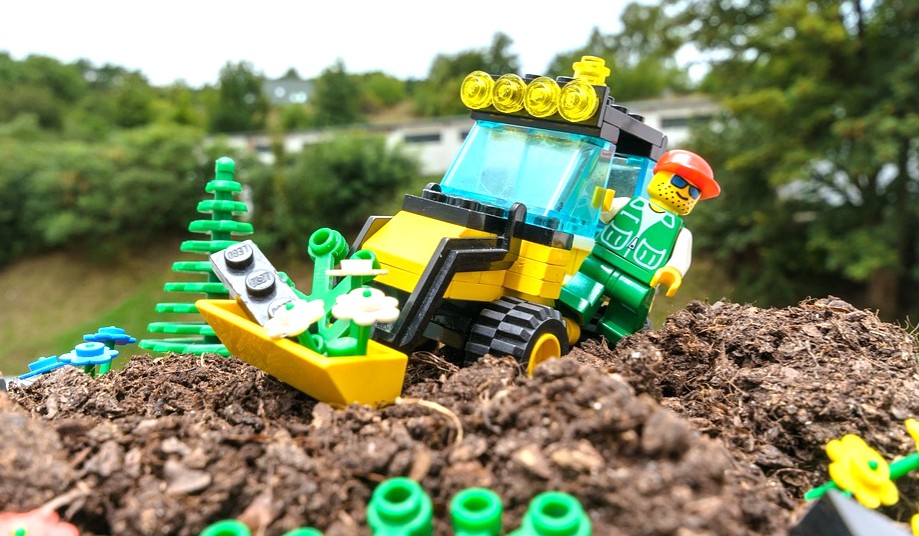 Lego has served as the literal and figurative building block for generations of children. With 60 billion new blocks produced each year, it’s likely your child has attempted to reconstruct the Eiffel Tower or build robots and race cars with Legos. Patented in 1958, Ole Kirk Christiansen carved the first Lego out of wood but ultimately turned to petroleum-based plastics to create more than 400 billion Legos, a Danish word meaning to “play well.” That’s enough plastic to stack from the Earth to the Moon ten times, and that’s a lot of petroleum.

Although still owned privately by the same family that founded it, the brand is getting a modern, eco-friendly makeover. Lego is moving to a renewed and ecological production with hemp oil. By 2030, the billions of bricks that the company manufactures each year will be replaced by hemp-derived products. Currently, each piece of Lego is made using an oil-based plastic material known as ABS, however ABS plastic has proven to be a huge problem for the environment.

The toy bricks beloved by children is going green, and that’s an excellent thing. Hemp is relatively resistant to pests, causing farmers to use a very low dosage of pesticides. Hemp is likewise one of the fastest growing agricultural crops and can reach its full plant maturity in just four months, requiring a very small amount of land to cultivate. Hemp is creating an exciting time for entrepreneurs, CBD advocates, and farmers across the country since it flourishes in a variety of climates and soil types.

As a result of hemp’s countless credentials and advantages, Lego has committed to finding a renewable replacement for their plastic by the year 2030. And that successor will likely be hemp.

Since the 2018 Farm Bill, the use of hemp for industrial purposes has sharply risen. The Agriculture Improvement Act of 2018 saw the declassification of hemp within the Schedule I category. This Act opens the floodgates to a growing and vibrant hemp industry, which is expected to reach $10.6 billion in value by 2025.

To be clear, hemp has no value as a recreational drug. Hemp cannot and will not produce the “high” commonly associated with marijuana. Incorrect usage of terms like hemp and marijuana are a reflection of our complicated relationship with cannabis, which has a different definition entirely.

Hemp (cannabis ruderalis) is distinguished from its more rock-and-roll relatives, known as cannabis sativa and cannabis indica. Hemp contains bare traces of THC, the most commonly known among the more than 100 active cannabinoids found in the plant. Moreover, hemp is now federally legal, while hemp’s relatives remain Schedule I drugs.

For centuries, hemp has successfully been used to produce fuel, paper, textiles, cordage, food, and biodegradable plastics. The material is non-toxic and can produce commercial as well as a range of industrial grade materials. Hemp may just be the versatile, cost-effective, and ecologically sustainable alternative material Lego is looking for. Big brands and other products should take note: Hemp is a win-win for the environment and the economy.