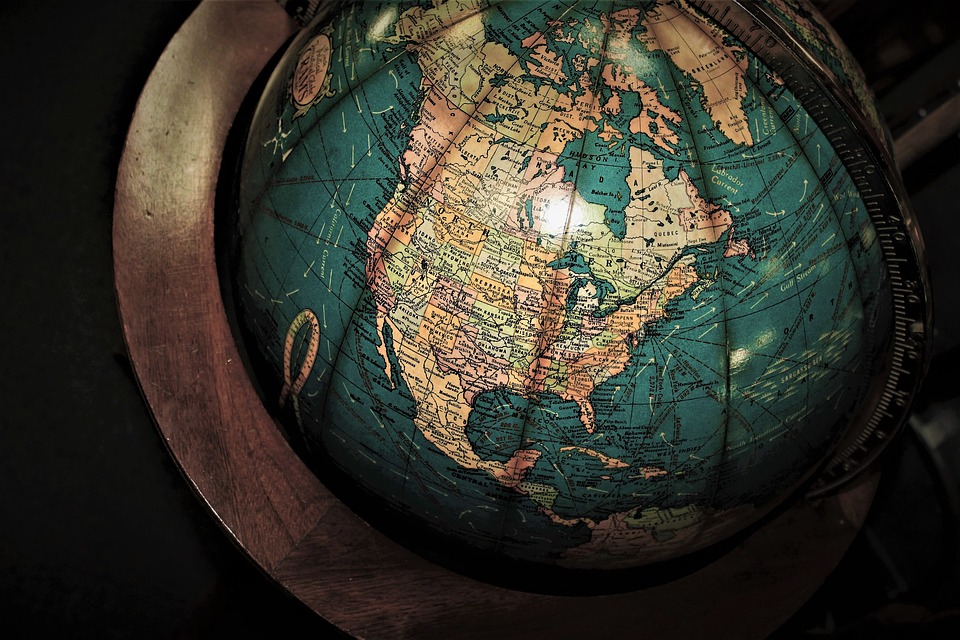 After cannabis legalization efforts failed earlier this year, voters and lawmakers are looking at new strategies and methods to further expand medical marijuana programs or authorize the recreational use of the plant material.  This blog synthesizes several threads concerning states and their desire to support legalization.  Will micro changes at the state level spell relief for cannabis consumers nationwide?  Read on.

New Jersey:  The Garden State’s voters, not politicians, will decide on cannabis legalization in 2020.  New Jersey lawmakers gave up their effort to draft legislation for legal recreational cannabis, and will instead put the question on the 2020 ballot for voters to decide.  Senate President Steve Sweeney, a Democrat, said he will push ahead with a plan to expand the state’s medical program and for legislation that would expunge the records of those convicted of nonviolent cannabis-related crimes.  “It’s hard to do it legislatively, I admit,” Gov. Phil Murphy announced.  “It’s always been a default to go to a referendum and ask the people.”  This means that the power to end pot prohibition will be vested in the will of the voters.

New York:  Lawmakers in New York are planning to introduce a new marijuana bill that they hope will become law.  After the failure to include legalized recreational marijuana in the New York state budget earlier this year, sponsors of the legislation say they are introducing this new cannabis bill that they hope stands a better chance at becoming law.  The bill includes creating a single governmental unit that would regulate all cannabis-related products.  Some of the revenue collected from taxes would be used to invest in communities that were disproportionately affected by cannabis prohibition, and records of nonviolent crimes would be expunged.

Massachusetts:  Licensed marijuana cafes could eventually open in Massachusetts, after the state Cannabis Control Commission voted to approve a “social consumption” pilot program in up to a dozen Massachusetts cities and towns.  Currently, four states – Alaska, California, Nevada, and Colorado – authorize social consumption.  The Cannabis Control Commission on Thursday approved a policy that ultimately could allow marijuana to be sold at cafes and public events.  By a 3-2 vote, commissioners approved a framework for a social consumption pilot program.  “There is a strong desire to have this,” commission chairman Steve Hoffman explained.  “I believe it’s the will of the people.”  Social consumption would give people a space to buy and consume marijuana legally outside of a home, similar to buying drinks at a bar.   The commission’s vote in favor of cannabis cafes has the potential to provide a safer environment to consume the plant legally as well as infuse more money into the Massachusetts economy. Remember, a well-regulated, legal substance is far better than a poorly-regulated, illegal one.