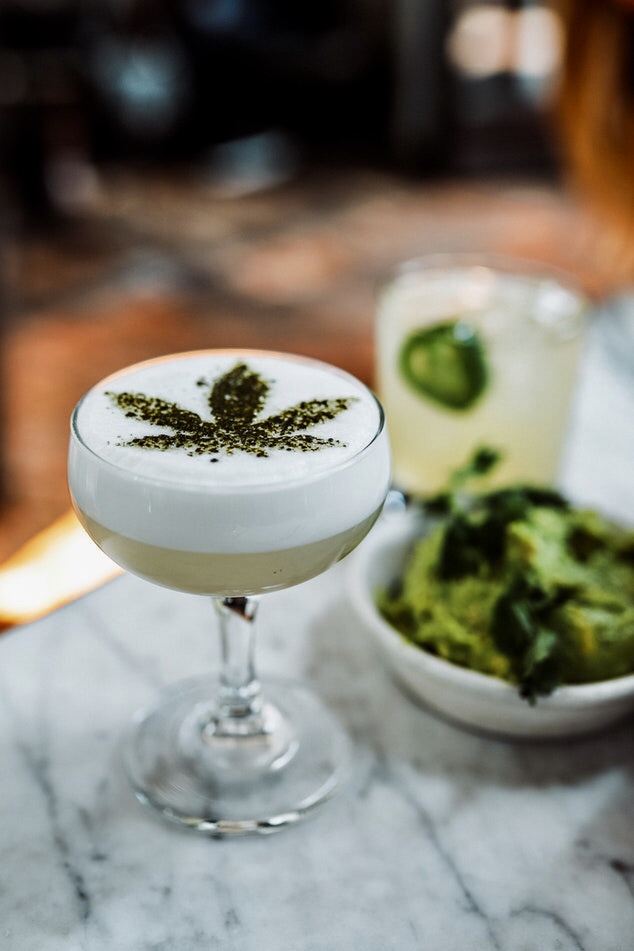 SoCal leads the way in sativa, indica, and more. In fact, government officials are rolling out the red carpet for pot entrepreneurs and luxury lifestyle cannabis lounges and cafes. Los Angeles is the entry point and melting pot of hundreds of cultures with endless talent from around the work.

The City of West Hollywood, California is about to let people consume cannabis in public. West Hollywood is slated to more than double the number of licensed cannabis smoking lounges in 2019, due to a flurry of impressive applications and approvals.

Sixteen cannabis lounge licenses have been granted to West Hollywood. Eight will be edible-only, while the other eight will allow smoking, vaping, and edibles. Boy, does that beat Florida’s lousy track record of implementing marijuana laws.

In 2017, the West Hollywood city council called for a merit-based selection program for new cannabis businesses, asking their applicants to make their models “innovative,” and a “connection to West Hollywood, proposed operations, social equity, and product offerings.”

Upon receipt and review of the applications, the West Hollywood city manager’s official report observed, “We were truly impressed by the quality and caliber of the applications that the city received.” The City of Angels  is culturally rich, constantly evolving, and prepared to take the lead when it comes to stylish and inviting public consumption cannabis spaces.

This summer, a permanent consumption space will open in West Hollywood, California, in the form of Lowell Farms: A Cannabis Cafe. The rooftop restaurant to be lush with greenery and a massive patio will be dotted with trees and potted plants. The picturesque setting aims to feature a full menu of fresh, cannabis-infused seasonal dishes including sandwiches, salads, and comfort foods. In addition to its large outdoor patio section, the restaurant will also feature ample bar space, and a generous selection of non-alcoholic cannabis-infused beverages.

In a press release, Lowell Herb Co. said the restaurant will be a “safe, welcoming environment for all to enjoy and learn about the newly legalized world of cannabis.” Only a handful of other cities offer public consumption venues, including San Francisco, Oakland, and Denver.

In other happy cannabis cafe news, the Denver City Council decided in a 10-1 vote that the city should permanently allow “social” cannabis use at certain businesses in the city. Until now, the city’s social-use laws were scheduled to expire at the end of 2020. The lesson here is, build it and they will come. Cannabis can be a highly rewarding social experience. There’s a large market of people who want to enjoy cannabis with others in social clubs, lounges, and cafes where the knowledgeable staff can make recommendations. It looks like now they will have a place to do it.