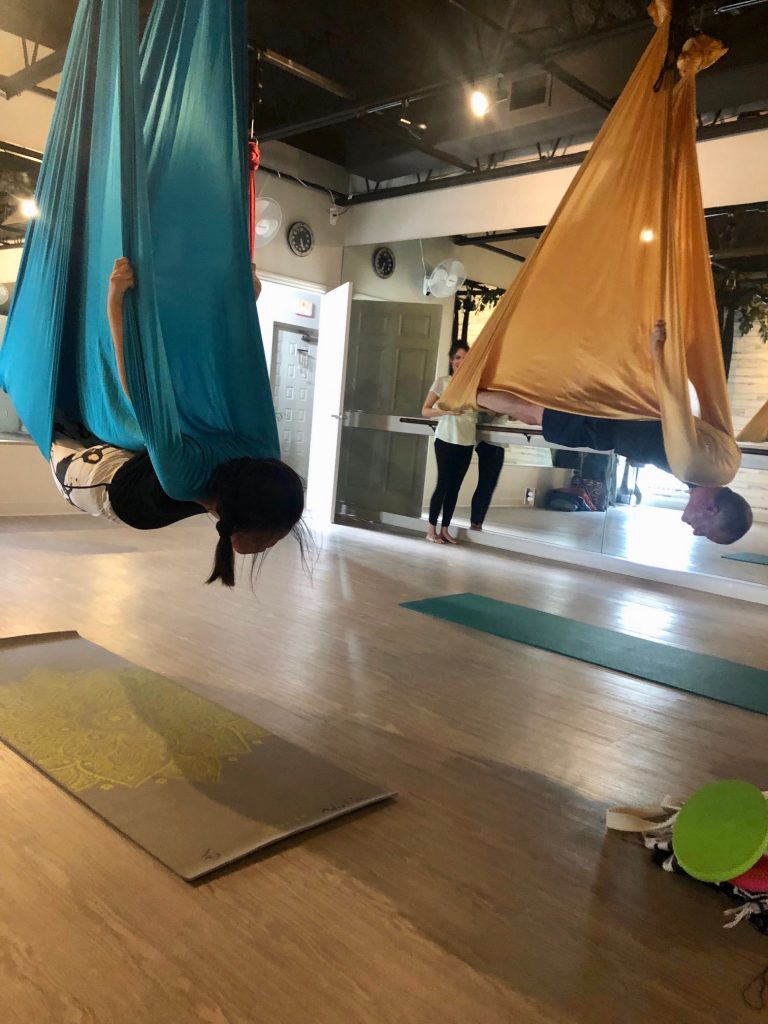 You too can have moves like Jagger when you incorporate marijuana into your exercise regime. That is according to a new study done by researchers at the University of Colorado.  The report published in the medical journal Frontiers in Public Health has found that consuming cannabis may help motivate users to exercise and improve their workouts.

Most people who use marijuana report that consuming before or after exercising improves the experience and aids in recovery.  Those who do use cannabis to elevate their workout tend to get a healthier amount of exercise.  The study revealed that cannabis users worked out an average of 43 minutes longer for aerobic exercises and 30 minutes longer for anaerobic exercises.  That is pretty impressive and spectacular data in favor of cannabis.

Historically speaking, fitness and marijuana have not been considered ideal workout buddies however the plant’s potential to aid in athletic performance is unmistakable and unimpeachable.

Given recent political, cultural, and legal trends, it is important to develop a more nuanced understanding of the relationship between cannabis and exercise, specifically the potential effects of use on exercise performance and recovery.  This issue is becoming increasingly relevant as cannabis legalization continues.  Physical activity is among the most important health behaviors, but many Americans do not meet minimum exercise recommendations for healthy living.

The data collected in the new study indicates that most of the study’s participants report that cannabis consumption led to better exercise experience. This doesn’t surprise me in the least as cannabis has provided me with enhanced exercise power and focus.  Besides, cannabis improves the enjoyment of most activities, including workouts.

Researchers at the University of Colorado surveyed more than 600 marijuana consumers in states where it is legal to assess how people use cannabis in relation to exercise.  Almost 500 participants said they endorse using marijuana one hour before, or up to four hours after, exercising.

There’s a healthy, active population who are using cannabis to help them before, during, and after exercise to reduce muscle spasms, relieve pain, and increase oxygenation of tissues and ligaments.  What am I missing in my workout? If it’s a lack of motivation, a sativa may provide that extra boost.  If it’s relaxing at the end of the night, then an indica may help you get that needed sleep for muscle recovery and for tomorrow’s session.  Either way, being high is healing.