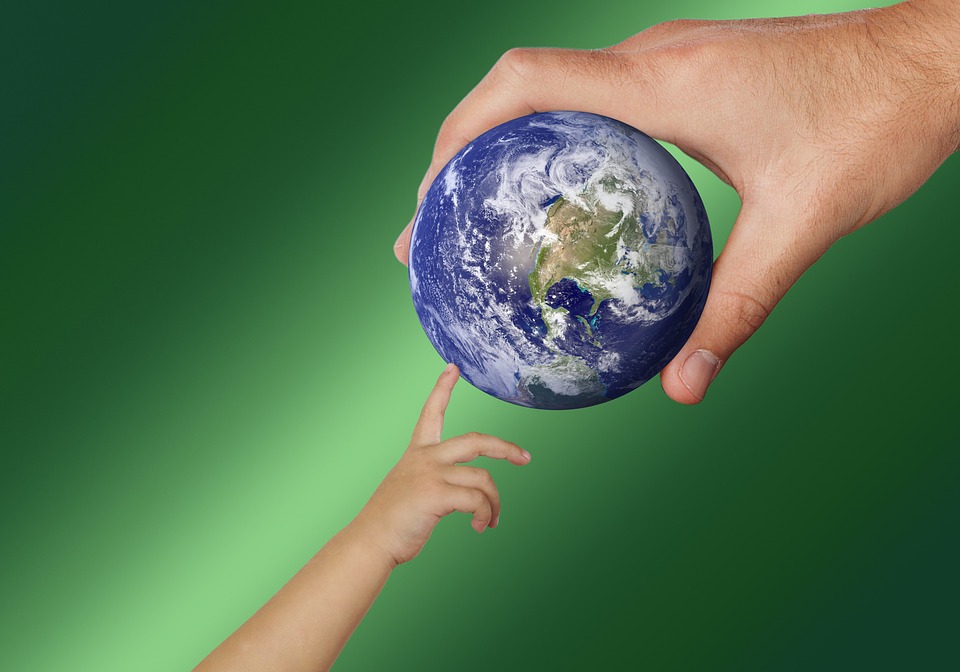 More than 60 percent of Americans support the legalization of cannabis in some form, whether its for medicinal or recreational use.  Nine states and Washington D.C. allow recreational use, and 30 states have medical marijuana programs. Yet due to federal prohibition and ever-changing state regulations, the fight for full legalization continues. Herewith, we take a look at the top new trends in THC and CBD.

New York: The city so nice they named it twice has a mayor who wants to see change for cannabis consumers – sort of. New York City Mayor Bill de Blasio recently told the city’s police department to stop arresting people who are caught smoking marijuana in public. Presently, smoking in public can lead to arrest, while possession of small amounts of marijuana can lead to a summons. The move is in direct response to the clear and obvious racial disparity in marijuana arrests in New York City. I’ve always said a surefire way to avoid being arrested for marijuana possession or use is to be Caucasian.  A specific date for when public pot smoking arrests would stop was not released, but the move would be part of a 30-day review de Blasio ordered of racial disparities in marijuana arrests.

Although marijuana would still remain illegal in New York City, this policy change is intended to combat a well-known statistic that black people are eight times more likely to be arrested on misdemeanor marijuana charges than white, non-Hispanic New Yorkers. In Manhattan, black people were arrested at 15 times the rate of white people. However both de Blasio and New York Gov. Andrew Cuomo are outspoken critics of legalization so where does that leave New Yorkers?

Illinois: Have you heard of Ashley’s Law? You should because it is a piece of indispensable legislation regarding the health and welfare of children.  Ashley’s Law is named for 12-year-old Ashley Surin, who takes medical marijuana to treat the epilepsy she developed during chemotherapy treatments for leukemia. This bill, which would allow children to receive medical marijuana in schools, is awaiting Gov. Bruce Rauner’s signature.

The Illinois Senate overwhelming voted to allow sick students to imbibe medical marijuana in school. The state Senate voted 50-2 last week to allow students who qualify for medical marijuana to consume it on school premises, as long as they don’t smoke it and it won’t disrupt other students. The law would allow parents, guardians or caregivers to administer drops or oils at school.

Colorado: Recreational marijuana sales (in flowers, edibles, and concentrate products) in Colorado reached $105 million in March 2018, the highest monthly total for adult-use sales in the program’s history. I recently traveled to Colorado – my blog about these adventures will be published soon – and enjoyed my fair share of products from the fine folks producing quality cannabis in and around Denver. But I promise it wasn’t me alone that added to the Colorado cannabis boom.

The sales increase in Colorado in March 2018 was particularly notable, with adult-use revenue up more than 23% from February. That represents the largest month-over-month sales gain in Colorado’s recreational market in more than three years, according to data released last week by the Colorado Department of Revenue.

As you can see, we have three states taking very different but hopefully progressive approaches to cannabis legalization. Civil rights, health, healing, and finance permeate the legalization efforts well underway throughout the U.S. Stay tuned to www.newsmunchies.com for more.