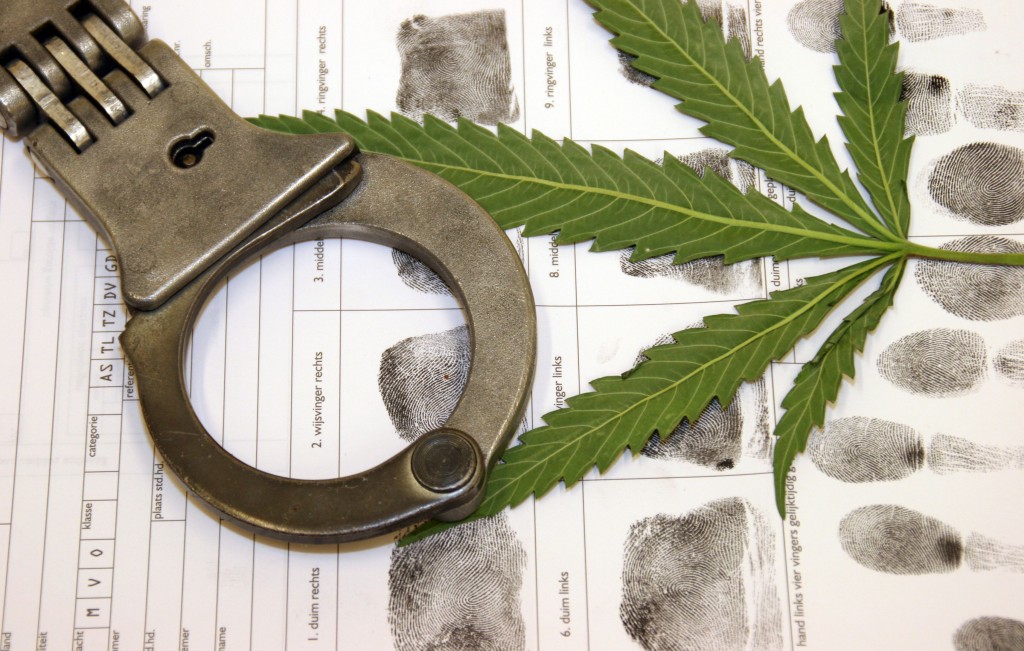 Imagine criminal defense attorney Mark M. O’Mara standing shamelessly at the lectern while delivering the following opening statement in State of Florida v. George Zimmerman: “Ladies and Gentlemen of the Jury, today you will hear how George Zimmerman, in self-defense, shot Trayvon Martin, a violent cannabis user.”  The insertion of the adjective “violent” to describe a “cannabis user” is inedible to your intelligence palate.  Thankfully, Judge Debra Nelson on May 28 barred Trayvon Martin’s accused killer, George Zimmerman, from presenting evidence related to Martin’s purported cannabis use during jury selection and opening statements.  Zimmerman is charged with second-degree murder in the 17-year-old’s killing and has pleaded not guilty.

O’Mara argued during a pre-trial hearing that Martin’s cannabis use could have made him aggressive and paranoid, which the defense says prompted him to attack Zimmerman, a neighborhood-watch volunteer.  The problem with this theory is that it is not scientifically sound.  Defense attorneys say toxicology tests show Martin had enough THC — the key active ingredient in cannabis — in his system to indicate he may have smoked the drug a couple of hours before the shooting.  Nevertheless, the amount described in the autopsy report is such a low level that it would have played no role in Martin’s behavior, according to Larry Kobilinsky, a professor of forensic science.

Let me blow some smoke in the face of the argument that cannabis use causes belligerent behavior.  Numerous scientific experts and psychologists have found that the use of cannabis causes a sedative effect, making the drug less likely to cause bestiality in users than other substances such as alcohol and stimulants.  Yes, Jack Daniels Tennessee Whiskey is more likely to induce barbaric behavior than, say, marijuana.  An Independent Drug Monitoring Unit survey concluded “reduced aggression” is a commonly perceived “benefit” of using cannabis.  What’s more, a report by the British Advisory Council on the Misuse of Drugs established, “Cannabis rarely contributes to violence either to others or to oneself.”

Think about Zimmerman’s arguments regarding cannabis in context: have you read a headline where someone smoked pot and attacked the mail carrier?  Nope.  Meth?  Sure, but cannabis?  I could understand the claim Martin snuck into Zimmerman’s house and rapidly downed light and airy Cool Whip.  Remember Zimmerman wants you to believe Martin was aggressive right before he stalked him, engaged him, and then shot him.

Zimmerman is no doubt using the media to poison potential jurors against Martin.  Trayvon’s mother weepily acknowledged, “They’ve killed my son, and now they’re trying to kill his reputation.”  If necessary, prosecution experts will demonstrate that smoking cannabis causes less destructive behavior than grandma’s favorite beer, and you know how rowdy grandma gets after guzzling two or three bottles.