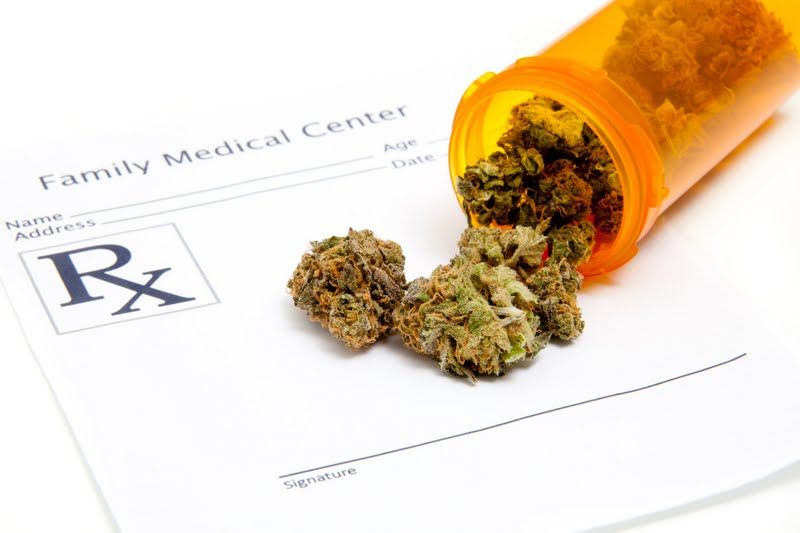 Here is the pulse racing truth revealed by filmmaker Morgan Spurlock in “Inside Man”:  medical cannabis removes potentially billions of dollars in revenue from the pharmaceutical companies, and the pharmaceutical lobby is not about to let the green goods (money) slip through their gluttonous fingers.  Spurlock, who crusaded against McDonalds in his film Super Size Me, makes a case for medical cannabis in his new CNN documentary “Inside Man” and criticizes federal attempts to prosecute growers and sellers.  Without success, Spurlock tries to talk to Northern California Department of Justice attorney Melinda Haag.  If given the opportunity, I would pose the following queries to those bastions of morality—the pharmaceutical drug lobby and the U.S. Department of Drug Enforcement Administration (DEA):