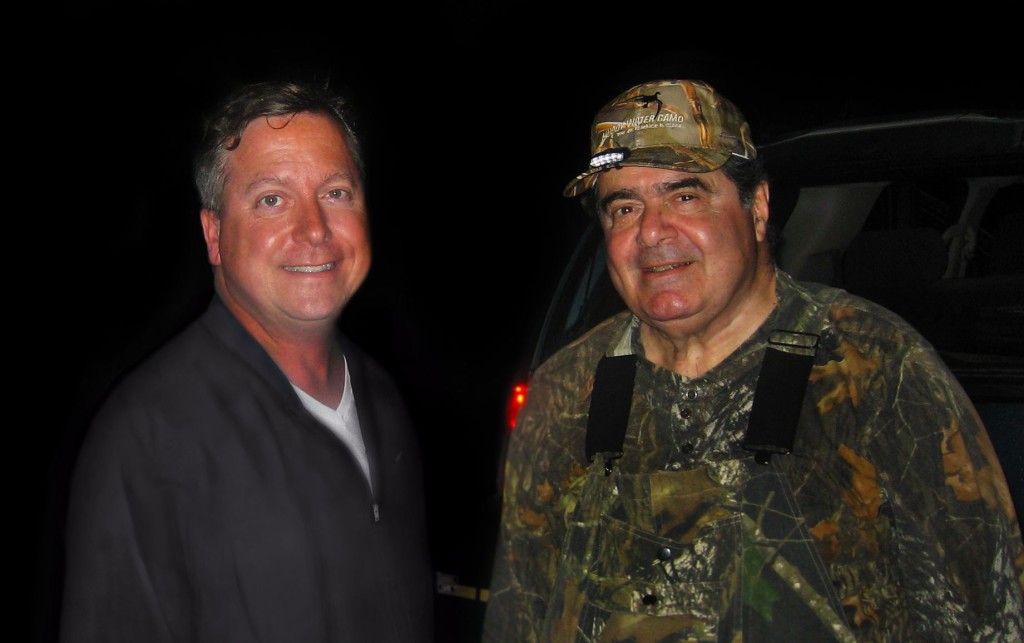 When I was a kid growing up in northwest Missouri, hunting was not a sport on my Etch A Sketch radar.  Sure, I liked getting my galoshes muddy while fishing out frogs in the creek and then grossing out my mom by dissecting them on the kitchen table.  But until two years ago, I never shot an animal, and was not sure I could stomach the real-life version of Bambi playing out before my blue-green eyes.

The first time I went hunting, I enjoyed killing a deer, but it was not an out of body experience.  Coincidentally, that deer now hangs on my wall at home which my wife hates and my daughter believes died peacefully under a harvest moon.  In actuality, the epiphany I had about hunting began with a phone call a few months back from Carey Lightsey.

Carey is a client who is a well-known Florida rancher.  Johnny Depp (who chews tobacco), Shaquille O’Neal (who wanted to buy the ranch), and the Tampa Bay Buccaneers have hunted on Carey’s ranch.  I can divulge these secrets because I signed no confidentiality agreement but instead placed my John Hancock on a release promising I would not sue Carey should something à la Dick Cheney happen.

Carey made an offer I could not refuse.  “Justice Antonin Scalia will be hunting at the ranch.”  Carey paused.  “Would you like to join, Ted?”  Before I could put my key in the ignition and head for the ranch, I replied, “You want me to go hunting with one of the most influential Americans?  Where do I sign up?”  In his quarter-century on the U.S. Supreme Court, Justice Antonin Scalia espouses a conservative ideology, advocating originalism in constitutional interpretation while mercilessly opposing judicial activism.

In the weeks leading up to the hunting trip, questions whizzed through my mind at warp speed.  What do I ask a man whose current job it is to interpret and declare the rights of all Americans?  That is like asking what do you get legendary investor Warren Buffet for his birthday?  Another Patek Philippe watch?  I do not think so.

I will not bore you with a play by play of the trip (tweet me or post on Newsmunchies Facebook any questions) but the naturist experience did play out in revealing vignettes.  Read “Turkey Hunting with Justice Antonin Scalia II:  What I Learned” to find out why hunting matters.

One thought on “Turkey Hunting with Justice Antonin Scalia: A Priceless Experience for Me”