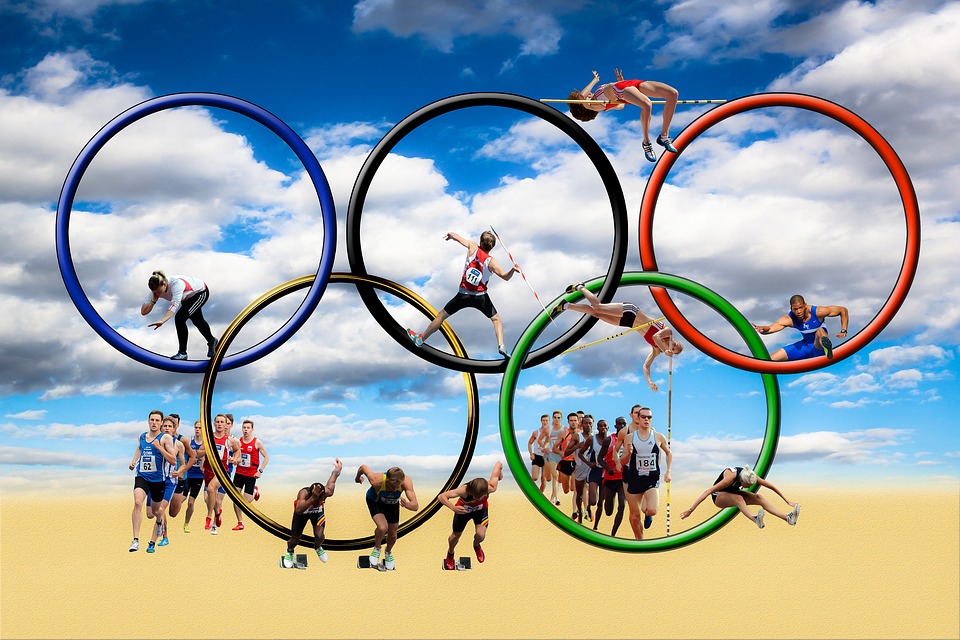 Sprinter Sha’Carri Richardson was suspended for a month by the U.S. Anti-Doping Agency (USADA) for a positive marijuana test and was rendered ineligible to compete in the Olympics in her signature event, the 100 meters.  Sha’Carri says she was using THC to cope with her mother’s death.  She had tested positive for cannabis in the U.S. Olympic Trials in Oregon.  Cannabis is legal for recreational use in Oregon.  Sha’Carri, a former favorite for a gold medal in the women’s 100-metre dash, was expected to be a breakout star at the Tokyo Olympics.

Calls to remove cannabis from the list of banned substances have become more frequent since cannabis is not a performance-enhancing “drug.”  Peer-reviewed studies show that from the perspective of speed, power, and strength, there is little or no benefit for athletes who use cannabis.  Some would even argue that Sha’Carri’s use of THC would actually reduce her performance abilities.

Athletes, especially endurance athletes, use cannabis to help with post-workout pain and muscle soreness as well as inflammation.  There is no convincing evidence THC boosts performance, and it is legal in the vast majority of U.S. states and countries, like Canada.  If Sha’Carri wanted to use cannabis in her downtime or as an aid to recovery from soreness or injury, that should not be held against her in terms of qualifying for competition.

It’s unclear why organizations and leagues want to penalize athletes for consuming a product that is far less debilitating or dangerous than prescription drugs and alcohol.  Pain, anxiety, and sleep are major reasons adult athletes self-report using cannabis medicinally.  If Sha’Carri had had a martini to cope with the death of her mother, such consumption wouldn’t have made headlines and she wouldn’t have been suspended for competing in her sport.   That’s what makes this situation reek of hypocrisy.

Speaking of which, it’s hard to miss the double standard of pro sport leagues’ stance on cannabis when the leagues accept billions in advertising and sponsorship deals from Big Pharma and the alcohol industry.  As a result, many asked the World Anti-Doping Agency (WADA) to reconsider its stance designating cannabis as a banned substance to let Sha’Carri compete.

“We should always be at the forefront of these issues,” Nevada State Athletic Commission (NSAC) chairman Stephen J. Cloobeck said. “I believe it’s warranted and merited since it is legal in this state.  … I think we need to jump forward, being the leader as we’ve always been.”

The most significant regulator of combat sports has made a major move in the way it deals with cannabis.   NSAC voted to no longer discipline fighters for cannabis.  NSAC, which regulates some of the most high-profile boxing and MMA fights in the world, joins the Florida State Boxing Commission, which stopped testing for marijuana completely in May.  States such as California and New York still test fighters for marijuana but have minimal penalties for positive tests.

The NBA hasn’t changed the rule prohibiting cannabis use in years even though laws and attitudes toward cannabis have shifted in the past decade.  The NBA – known for its progressive approach on issues like diversity and the Black Lives Matter movement – seriously lags behind other North American pro sports leagues.  Cannabis remains on the NBA’s banned substances list.  There continues to be hefty fines ($25,000) and suspensions if a player tests positive for cannabis use.

Meanwhile, the NHL tests for cannabis but doesn’t punish for positive tests and instead uses a treatment-based program if necessary.  Similarly, the NFL tests for cannabis, but it increases the amount of nanograms it measures for, and a positive test doesn’t register an automatic suspension.  The NFL also has a medical panel that reviews each case to determine if treatment is necessary.

MLB removed cannabis, THC, and cannabinoids from its drugs of abuse program. “Marijuana-related conduct will be treated the same as alcohol-related conduct under the Parties’ Joint Treatment Program,” according to the league and MLB players union.

Marijuana is not a performance-enhancing drug.  Changes to cannabis policy in pro sports have come as laws prohibiting cannabis use around the U.S. and the world have been relaxed, and as studies that link marijuana to medicinal and pain-relief benefits have become more common.  It is intellectually dishonest that the fastest woman in the U.S. has been banned from her running event at the Tokyo Olympics due to using a performance-decreasing plant.   That just ain’t right, especially when laws against cannabis’ use have been applied to a disproportionate number of African Americans.