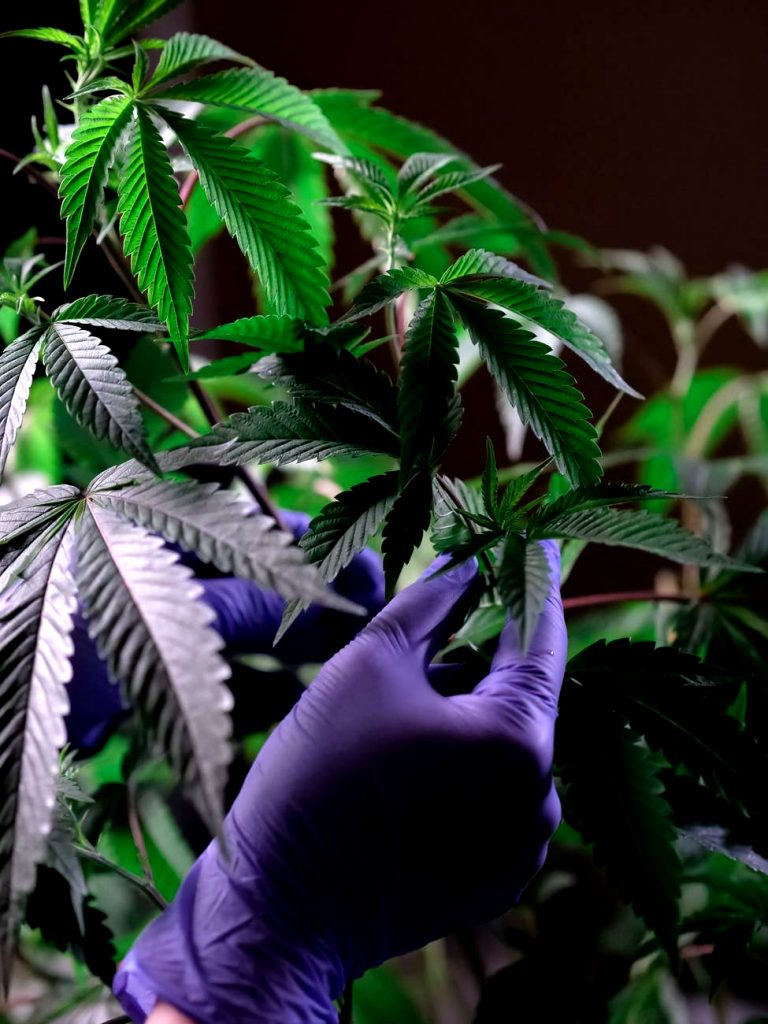 Science saves the day.  This we know from the COVID-19 vaccine.  Yet any researcher in the U.S.A. who wishes to legally study the health effects of cannabis have been limited since 1968 to a single legal supplier of the drug.  This is because the National Institute of Drug Abuse (NIDA) – a.k.a. the U.S. Federal Government – granted a monopoly on the production of medical marijuana for research purposes to the University of Mississippi.  I query why not California, Washington State, or my beloved Colorado, but I suppose that’s politics, especially when in 2015, it cost Uncle Sam $68.8 million for Ole Miss to grow so it can be doled out in grams to scientists.

The U.S. Drug Enforcement Administration (DEA) announced last week that it has sent memorandums of agreement (MOAs) to hopeful growers “outlining the means by which the applicant and DEA will work together to facilitate the production, storage, packaging, and distribution of marijuana under the new regulations.”   Access to legally produced cannabis, lest your research get kicked as violating federal laws on controlled substances even if sold legally at your State’s level, was limited.  For science that matters, it’s been one-stop shopping, but this may be changing.

This action by the DEA means researchers will be able to study marijuana from more than one grower.  There’s no question it is a problem for just one supplier to have a monopoly on studying cannabis.  Not only was marijuana from the NIDA facility at the University of Mississippi’s 12-acre farm low-quality but scientists have long stressed the importance of having a wider variety of the plant in order to study its effects on various health conditions.

The University of Mississippi farm has earned a reputation for growing some of the worst cannabis in the world (moldy, low-THC, limited spectrum), entirely different from the regular plants the more popular states produce. Quality will drive innovation and competition, both of which are great things.  Moreover, scientists have complained for years that what is grown for research doesn’t resemble the marijuana used in the real world.  The quality of the samples has to match what is actually in use so that the research can be targeted to here-and-now situations.

Researchers have long argued that they need to study a wider variety of the plant to know if it can be effective in alleviating chronic pain, curing diseases, fighting seizures, combating depression, and relieving post-traumatic stress disorder (PTSD).

By sourcing the plant from more than one facility, scientists can now go out and source materials focused on certain criteria, such as a high THC content, particular terpene profile, or high CBD content.  This is a smarter, more strategic way of understanding the cannabis plant’s unique properties.

“To the extent these MOAs are finalized, DEA anticipates issuing DEA registrations to these manufacturers. Each applicant will then be authorized to cultivate marijuana – up to its allotted quota – in support of the more than 575 DEA-licensed researchers across the nation,” the agency says.

Currently, 36 states now permit marijuana to be used medically, and 17 allow recreational use.   Marijuana continues to be prohibited under federal law.  Up until now, a farm functioning as part of the University of Mississippi was the only legal source of cannabis for federal research. The university had obtained the license back in 1968, which made it the only source for research cannabis in the U.S. for over 50 years.

The DEA’s announcement is an important step to increase opportunities for medical and scientific research.  Unlocking cannabis’s full wellness and health potential is great news for patients and consumers of the plant.  Let’s continue to break down barriers to cannabis research, which in turn will significantly benefit all Americans.