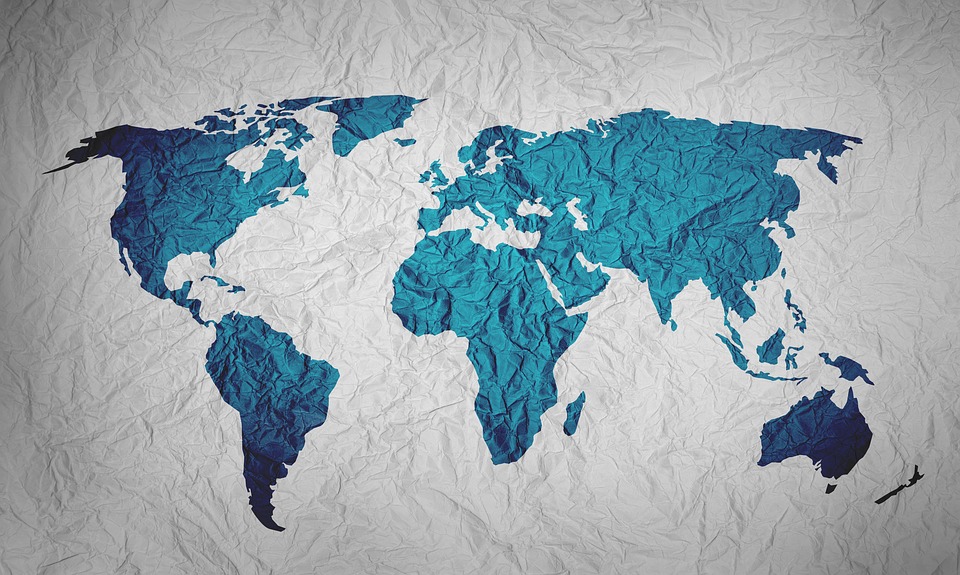 Switzerland: “Would you like some pot with that chocolate?” is an expression you might hear soon if you haven’t already in places like Geneva, Basel, and Zurich. Although marijuana is illegal in Switzerland, the possession of up to 10 grams has been decriminalized since 2013. In 2001 lawmakers passed a bill to legalize marijuana, though the National Council due to pressure from the United Nations rejected it.  Then in 2011, a Swiss law made it possible for the legal sale of cannabis containing less than 1% THC. In 2017, there were just five registered companies in Switzerland manufacturing or trading CBD. Today there are 410. This year, the Swiss Council of States, Switzerland’s smaller chamber of parliament, unanimously approved a bill allowing studies and pilot programs. The Council will allow for scientific research projects including trials of a “coffee shop” system of cannabis distribution similar to that of Amsterdam.

According to estimates, around 500,000 people in Switzerland use marijuana at least occasionally.  There has been a marked boom in the sale of legal cannabis containing up to 1% of THC, the active ingredient that gets users high. This level is higher than that allowed in other European countries but still not enough to get you high.

Connecticut: For the first time in Connecticut history, a legislative committee passed a recreational marijuana bill.  The appropriations committee passed legislation that would require state officials to work together and develop a plan to legalize and regulate marijuana before submitting it to the General Assembly by October 1. The measure passed by a tight vote of 27-24, with four Republicans voting in favor and three Democrats voting against, the Hartford Courant reported.

The bill would require the state to create a plan to legalize and regulate marijuana. The measure would also fashion programs for substance abuse treatment, prevention, education, and awareness. Although we can probably agree that substance abuse programs should be geared towards combatting the opioid epidemic rather than pot use.

Gov. Dannel Malloy (D) has opposed marijuana legalization in Connecticut and said he wasn’t sure if the state had the resources to regulate the substance. “I’m not an advocate but I see this as a legislative decision and we’ll see what comes out or doesn’t come out.”

China: For thousands of years, cannabis sativa has been cultivated in China. Yet today, the production, sale, cultivation, and possession of any form of medicinal or recreational marijuana is illegal in China. Penalties for cannabis offenses are harsh. In China, marijuana is considered a narcotic. Under Section Seven of the Criminal Law of the People’s Republic of China, Article 345, individuals who smuggle, traffic, transport or manufacture narcotic drugs are sentenced to either 15 years of prison, life imprisonment or death.

This month, hundreds of federal and local law enforcement agents seized roughly 100 Northern California houses purchased with money wired to the U.S. by a Chinese-based crime organization in an effort to grow massive amounts of marijuana. The U.S. Department of Justice calls it one of the nation’s largest-ever residential forfeitures. Federal and local law enforcement raids led to the seizure of more than 61,000 marijuana plants weighing over 440 pounds, officials said.  A crime organization based in China’s Fujian province purchased the nearly 100 homes through more than 100 separate wire transfers totaling $6.3 million.

The timing of the crackdown is suspicious: It comes as California is months into creating the world’s largest legal marijuana market amid uncertainty about whether the federal government will try to shut it down. I think we now know the answer to that question.