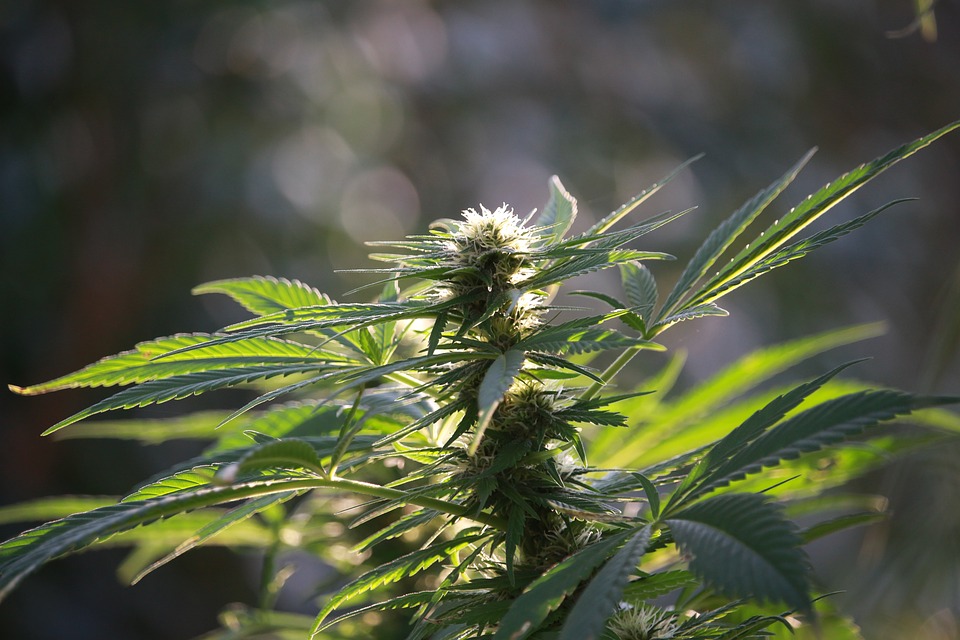 “Legalizing marijuana isn’t a matter of if, it’s a matter of when,” Sen. Cory Booker (D-NJ) said about the Marijuana Justice Act, a piece of legislation he introduced last August.

The Democratic senator who many political insiders believe will run for her party’s presidential nomination in 2020 – save an Oprah “aha moment” – is supporting the most far-reaching marijuana legislation ever to be considered in Congress. Sen. Kirsten Gillibrand (D-NY) on February 14, 2018 signed on as the latest cosponsor of the Marijuana Justice Act.

“Millions of Americans’ lives have been devastated because of our broken marijuana policies, especially in communities of color and low-income communities,” Gillibrand commented in a press release about the bill. “Just one minor possession conviction could take away a lifetime of opportunities for jobs, education, and housing, tear families apart, and make people more vulnerable to serving time in jail or prison down the road.”

The Marijuana Justice Act would not only remove marijuana from the Controlled Substances Act so that states could legalize without federal interference, but would also withhold funding from states that maintain prohibition and continue racially disproportionate arrest and incarceration rates for cannabis.

The legislation would allow states to decide whether to legalize recreational marijuana use once it was removed from the list of Controlled Substances. Marijuana still currently resides under the Schedule I designation, which is for substances with the most potential for abuse and harm to society, in addition to having no medical value.

In 2016, Jeff Sessions, then an Alabama senator, urged Congress to acknowledge that “this drug is dangerous, you cannot play with it, it is not funny, it’s not something to laugh about … and [Congress should] send that message with clarity that good people don’t smoke marijuana.”  I guess I’m not one of his “good people” and that sits perfectly well with me.

Current Attorney General Jeff Sessions (heaven help us) sent a memo in January 2018 directing all U.S. attorneys to enforce current federal marijuana laws and pursue prosecutions related to marijuana activities – despite what voters of many states have voted for. He reversed the edicts of the “Cole Memo,” which the Department of Justice put out in 2013 that largely left marijuana regulation to the states.

“Legalizing marijuana is a social justice issue and a moral issue that Congress needs to address, and I’m proud to work with Sen. Booker on this legislation to help fix decades of injustice caused by our nation’s failed drug policies,” remarked Sen. Gillibrand.

The bill would provide states with federal funds to change their marijuana laws if those laws were shown to have a disproportionate effect on low-income individuals and/or people of color. The legislation would also require federal courts to expunge people’s prior marijuana convictions and would let people punished under disproportionately enforced cannabis laws to file civil lawsuits against those states.

“To me, it strikes as a hypocrisy and injustice if you legalize but don’t try to undo the damage that was done by this awful War on Drugs,” said Sen. Booker, who highlighted those still serving prison sentences or being held back in life by a previous conviction.

The bill is retroactive and would apply to those already serving time behind bars for marijuana-related offenses, providing for a judge’s review of marijuana sentences.

There is a companion bill to the Marijuana Justice Act in the House of Representatives that was introduced by Congresswoman Barabara Lee (D-CA). “This legislation will end the destructive War on Drugs, and we intend to do that,” said Rep. Lee.

The Marijuana Justice Act would also create a Community Reinvestment Fund in the U.S. Treasury. The secretary of Housing and Urban Development would have access to the fund to invest in the communities – think job training and reentry services – most unreasonably impacted by the War on Drugs.

Some think the Marijuana Justice Act is a total pipe dream. That may be so, but I want you to remember that a spark in the dark night may still be enough to light the way.