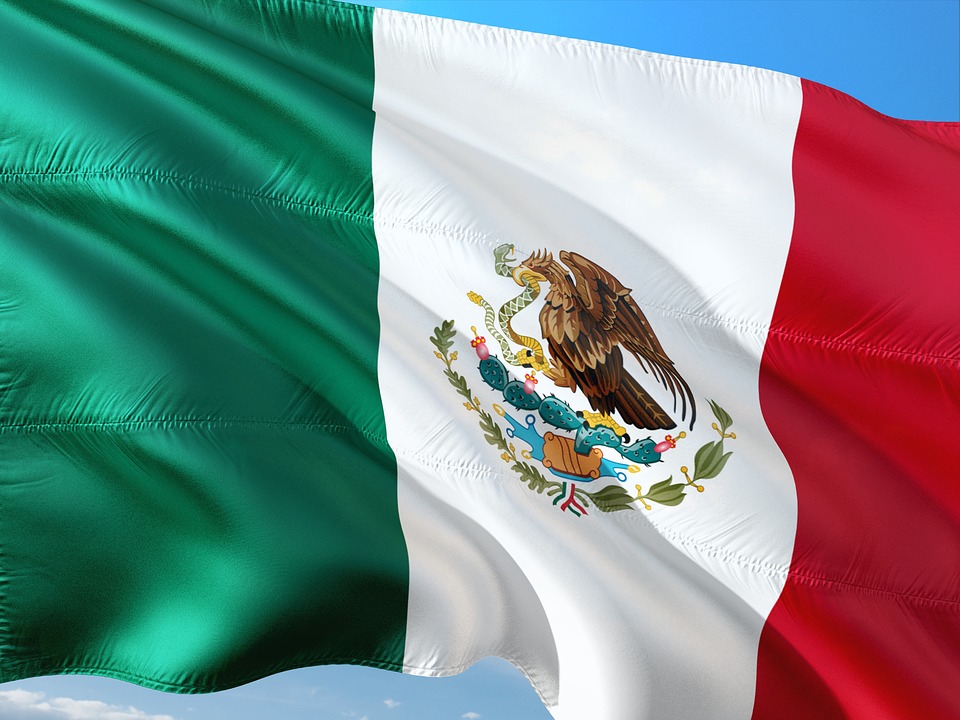 The War on Drugs really isn’t a “war” against any credible threat, be it person or substance. That hypothesis was proven accurate recently when Mexico decided to significantly pivot their marketing efforts to heroin now that their marijuana products aren’t as valuable since states started legalizing the plant in the U.S.  Thanks Mother Nature.

For decades, marijuana flowed in one direction across the U.S.-Mexico border: north. Today, cartels still smuggle weed into the U.S. but now there’s been a reverse trend: officials seizing marijuana headed southbound at the U.S.-Mexico border. What’s more, Mexican traffickers have shifted their focus to heroin and meth. I want the following statement ingrained in your memory: A well-regulated, legal product is better than a poorly regulated, illegal one.

Widespread legalization in the U.S. is literally killing Mexico’s marijuana business, and cartel leaders know it. As more U.S. states legalize the use of marijuana, Mexico is turning to the basic law of supply and demand and will focus its efforts on heroin and methamphetamines. Marijuana isn’t as valuable as it was before, so they switched to a more profitable product. Mexico is increasingly abandoning the crop that was once their bread and butter and exporting drugs including heroin and fentanyl.

The drug trade generates between $6 billion and $8 billion a year for Mexico, according to the RAND Drug Policy Research Center, which estimates that 15% to 26% of that comes from marijuana.  “Avocados are a bigger industry than marijuana,” security expert Alejandro Hope told the Los Angeles Times. “And the number of homicides connected to marijuana are very small.”

U.S. Customs and Border Protection statistics show that marijuana seizures fell by more than half since 2012, while heroin and methamphetamine seizures have noticeably increased.

The U.S. and Mexico, both signatories of United Nations counternarcotics treaties, have cooperated in drug busts and marijuana suppression efforts for decades.

Mexicans have had a twisted history – much like the U.S. – with marijuana. Former Mexican President Vicente Fox called for decriminalizing marijuanaonce he left office.  As recently as 2016, President Enrique Peña Nieto proposed a bill to allow Mexicans to carry up to an ounce of weed. The legislation stalled in Congress. In 2015, the Mexican Supreme Court ruled to allow people to grow pot for personal use, although the ruling only technically applied to the four plaintiffs in the case. In June 2017, Mexico legalized marijuana for medical and scientific purposes.

Several Latin American countries, including Chile, Brazil, Peru, Costa Rica, and Colombia, have made marijuana more available for either medicinal or recreational use.  Full legalization faces an uphill battle in Mexico, where a majority of voters and the Catholic Church are opposed to the idea. I’m not entirely sure what place religion has in legalization, but leave it to religious fanatics to find a way into the marijuana debate.

Don’t tell Jeff Sessions or President Donald Trump that violence has dropped in Border States with legal cannabis. Published in The Economic Journal, a recent study examined the crime rates of states along the Mexican border in relation to states’ decisions to legalize cannabis for production and consumption.  According to the report, violent crime in such states has fallen by an average of 13% since legal cannabis was put on the books, and at even higher rates regarding homicide.

Researchers found that among the Border States, the effect of legalization was greatest in California where violent crime fell 15%, and was weakest in Arizona, where there was a fall of 7%. Researchers suggest that the drop can be attributed to cannabis users no longer having to rely on black-market products from Mexico, which has been providing the bulk of cannabis products consumed in the U.S. for more than a century.

Whenever there is a marijuana legalization law, we observe that crime at the border falls because suddenly there is a lot less smuggling and a lot less violence associated with that.  I guess we don’t have to build a wall so high, Mr. Trump.