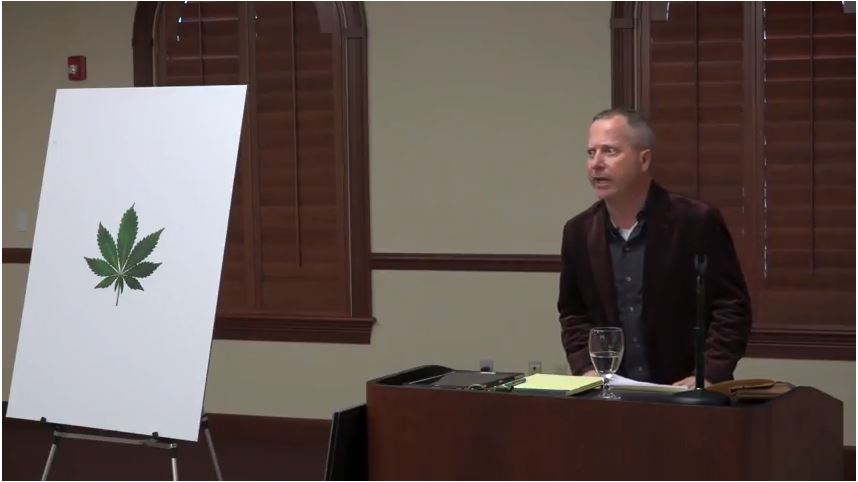 As sweeping state reforms usher in a new era of cannabis decriminalization and legalization, attorney Ted Corless examines the burgeoning field of law surrounding the use, sale, and production of cannabis at the Hillsborough County Bar Association lecture series. He discusses federal versus state power to regulate cannabis, the substantive criminal laws regarding cannabis, and a variety of other issues such as banking, tax, and environmental laws that impact the cannabis industry in the United States.  The “Green Rush” has hit Florida, creating novel and contradictory legal positions between the State’s constitutional protections versus the Federal Government’s continued prohibition. At this critical juncture, Ted Corless breaks down the issue by defining and examining political, governmental, economic, and legal cannabis themes.