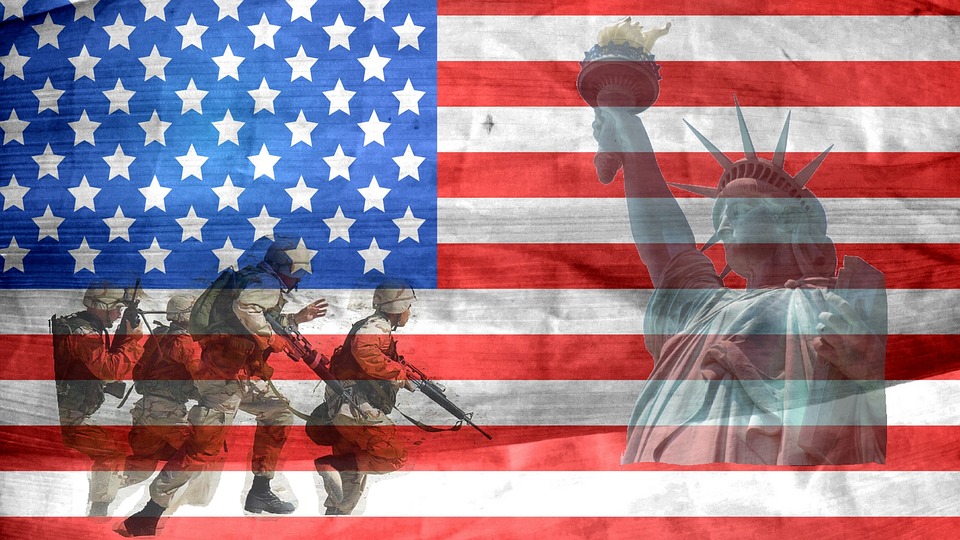 I’m tired of writing about veterans.  Since U.S. former President Richard Nixon’s disastrous War on Drugs prevented soldiers from treating their pain, insomnia, and other war-related ailments with medical marijuana, veterans have suffered, and suffered severely. I’m fatigued from having this discussion; access to marijuana should be a settled point when we’re talking about veterans’ care, consideration, and treatment.

Jose Belen, a disabled military veteran who uses marijuana to treat his PTSD syndrome, sued Attorney General Jeff Sessions in July 2017 to legalize cannabis. Belen is one of five plaintiffs that includes former New York Jets football player Marvin Washington and an 11-year-old girl who suffers from epilepsy who believe the 1970s Controlled Substances Act signed into law by Nixon is unconstitutional.

Between 2000 and 2014, over 300,000 service members were diagnosed with some form of Traumatic Brain Injury. Recent studies estimate that an average of 22 veterans commit suicide every single day. “We’ve got young men and women with PTSD and traumatic brain injuries coming to us and saying that cannabis works,” Joe Plenzler, a spokesman for the American Legion, which has over two million members, said recently.

A survey released by the American Legion, the nation’s largest wartime veterans’ service organization, indicates near-unanimous support among veterans for research on medical marijuana, with an overwhelming majority supporting legalization of cannabis for medical purposes.

Veterans have turned to medical marijuana as an alternative to debilitating, addictive, habit-forming, and ineffective opioids and antidepressants. Medical marijuana, now legal in 29 states, is a safer alternative to many current treatments legally available to veterans, according to modern medical research. Cannabis has been used safely and effectively for medicinal purposes for over 2,000 years.

Yet President Trump, who campaigned in support of medical marijuana and said that recreational usage should be a “state-by-state” issue, has allowed Jeff Sessions to be an outspoken critic of medical cannabis and to block research studying cannabis. But Sessions will have to defend himself against has some serious soldiers ready to fight him.

You cannot get a more successful poster child for pot than veterans, who are among the most respected citizens and a potent force in the effort to move the federal government away from the Drug War that embraces 1936 melodramatic rhetoric circa “Reefer Madness.”

What exactly do we celebrate on November 11 a.k.a. Veterans Day? To be sure, we honor the brave men and women, living and dead, who have fought America’s battles, past and present. We can do more. Cannabis is currently classified as a Schedule I drug under the federal Controlled Substances Act along with heroin and LSD, and is defined as having no currently accepted medical use. That designation has hindered help and research for decades.

The VA and its medical arm, the Veterans Health Administration that provides healthcare services to more than 9 million veterans have maintained unclear guidelines on medical marijuana. VA doctors cannot prescribe medical cannabis nor is the plant permitted on VA grounds but in states where medical marijuana is legal, the VA’s existing policy allows for veterans and their care providers to discuss cannabis use as part of their overall treatment plan. Due to the drug’s Schedule I classification, the VA doesn’t allow physicians to fill out forms for veterans seeking to participate in state weed programs.

The U.S. Department of Veterans Affairs website regrettably states: “VA will not pay for medical marijuana prescriptions from any source.” Although, the VA policy leaves room for physicians to alter a veteran’s treatment plan to account for their medical marijuana use, but stops short of stating exactly what that entails. The VA’s policy is, at best, vague, confusing, and contradictory.

Americans cannot forget a veteran’s sacrifices, and we must do everything in our power to ensure that that sacrifice doesn’t include subpar medical care or lack of access to effective medical marijuana treatment and products.