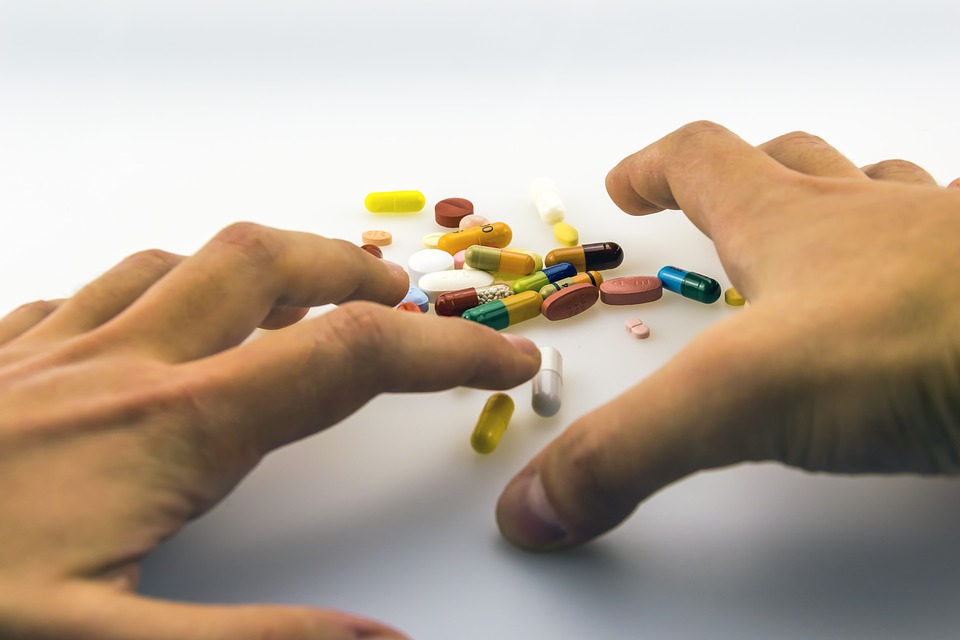 “I am astonished to hear people suggest that we can solve our heroin crisis by legalizing marijuana — so, people can trade one life-wrecking dependency for another that’s only slightly less awful,” Jeff Sessions said.

Prior to the last two years, Colorado was on a 14-year upswing in opioid overdose deaths. The study is the first to show an association between legal recreational marijuana and lower numbers of opioid overdoses.  From a public-health standpoint, this is a positive development: When compared with opioids, cannabis carries zero risk of a fatal overdose.

Over 90 people die from opioids every day in the U.S., leading President Trump to declare the opioid crisis “a national emergency.” By comparison, the U.S. Drug Enforcement Administration acknowledges that no deaths have ever been recorded from marijuana overdoses.  Trump almost never talks about pot, medical marijuana, or the War on Drugs despite an overactive Twitter feed.

Congress has largely refused to roll back or even debate the federal prohibition on pot. Meanwhile, voters across the U.S. have cast ballots to wage a war on the Drug War. One in five Americans now lives in a state where it’s legal to smoke weed for pleasure.  The industry is on track to do $20.2 billion in sales by 2021. Last fall voters in California, Massachusetts, Maine and Nevada approved the recreational use of marijuana while Arkansas, Florida, and North Dakota adopted medical marijuana laws.

What’s the opposite of a gateway drug? Marijuana. “Legalization of cannabis in Colorado was associated with short-term reductions in opioid-related deaths,” the American Journal of Public Health paper concludes. “As additional data become available, research should replicate these analyses in other states with legal recreational cannabis.”

The study found that after Colorado implemented its recreational marijuana law, opioid deaths fell by 6.5 percent in the following two years. “Because chronic pain is a major indication for medical cannabis,” those researchers wrote, “laws that establish access to medical cannabis may change overdose mortality related to opioid analgesics in states that have enacted them.”

Marijuana may be highly effective at treating the same types of chronic pain that patients are often prescribed opiates for. Given the choice between marijuana and opiates, many patients appear to be opting for the former due to fewer side effects. Increasing marijuana availability could help reduce the toll of America’s opioid epidemic, which claims tens of thousands of lives each year. Our current opioid epidemic is the leading preventable form of death in the U.S. It’s just commonsense to do something proven to prevent the escalating opioid epidemic!