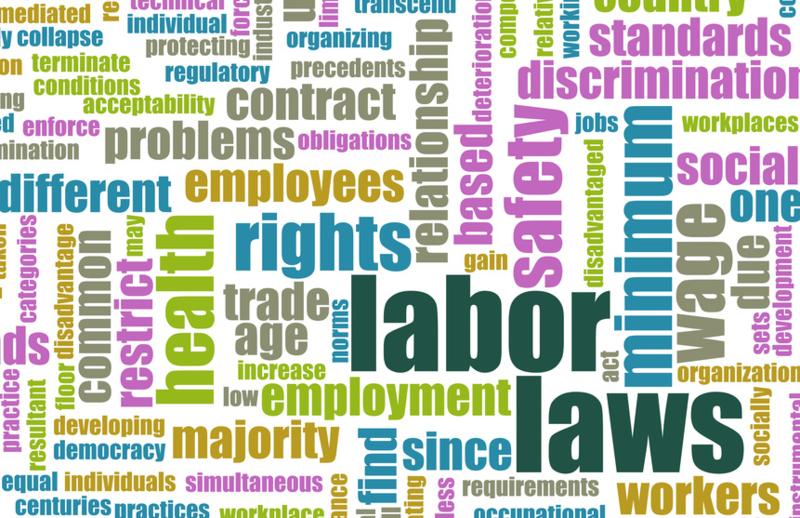 The Case: Massachusetts’ highest court heard arguments about whether an employer can fire workers who use medical marijuana outside work. Cristina Barbuto v. Advantage Sales and Marketing, LLC revolves around businesses that want to set their own rules about drug use against workers who want to be able to treat their medical conditions with marijuana.

Following her termination from Advantage Sales and Marketing where her chief role was promoting products in a supermarket, Barbuto filed a lawsuit against the company alleging, among other claims, disability discrimination under the Massachusetts anti-discrimination law. Barbuto alleges that she was fired because she failed a drug test. She previously told the company she used medical marijuana, with a doctor’s recommendation, to treat symptoms of Crohn’s disease.

The Superior Court reviewed the language of the Massachusetts Act for the Humanitarian Medical Use of Marijuana, which it ruled contained no anti-discrimination provision. The Superior Court further found that an employer is not required to accommodate an employee’s use of marijuana at the worksite under the Act.

Barbuto is asking the Supreme Judicial Court to overturn the Superior Court ruling and find that the Act protects her from being fired for legally using medical marijuana.

The Law: In other states, courts have decided that companies could fire workers for using medical marijuana outside the workplace. But Barbuto’s attorneys argue that while Massachusetts’s law lets employers prohibit the use of marijuana on-site, it does not allow an employer to punish a worker for using medical marijuana when she is not at work, as long as the marijuana use does not affect her job performance. They argue that the disability protection law in Massachusetts, which requires an employer to make reasonable accommodations for a disability, gives Barbuto a right to work even after failing a drug test.

Eleven other states have anti-employment discrimination protections written into their medical marijuana laws, but Massachusetts does not. (In 2016, Massachusetts’s voters voted to legalize the use of recreational marijuana.) A human resources manager at Advantage Sales and Marketing told Barbuto that the company follows federal law, not state law, and marijuana is illegal under federal law as a Schedule I drug.

The Medicine: According to The Crohn’s & Colitis Foundation of America, compounds found in the marijuana plant closely mimic molecules that occur naturally in the body that have been shown to decrease gastrointestinal inflammation.

There is no question Barbuto suffers from Crohn’s disease and has a valid prescription to use marijuana to help manage her medical condition. About 1.4 million Americans are thought to have some form of IBD, and a range of narcotic painkillers – with devastating and sometimes lethal effects – are often prescribed.

A 2011 questionnaire of 291 Israeli patients found “50 percent of patients with Crohn’s disease have used [cannabis] to relieve symptoms related to inflammatory bowel disease, including abdominal pain, diarrhea and reduced appetite.” Additionally, a study published in the journal Clinical Gastroenterology and Hepatology examined the effects of consistent marijuana use on Crohn’s patients who suffered from severe cases of the disease. The results of the study point to the drug’s anti-inflammatory properties as being responsible for quieting symptoms in patients, and even reaching total remission in others.

“If the patient has a condition, and the patient and the doctor have arrived at a course of treatment, recommended by the physician, legally prescribed by the physician, the employer should not be inserting themselves into that relationship,” Barbuto’s attorney, Matthew Fogelman, told the Supreme Judicial Court March 9. I couldn’t agree more.