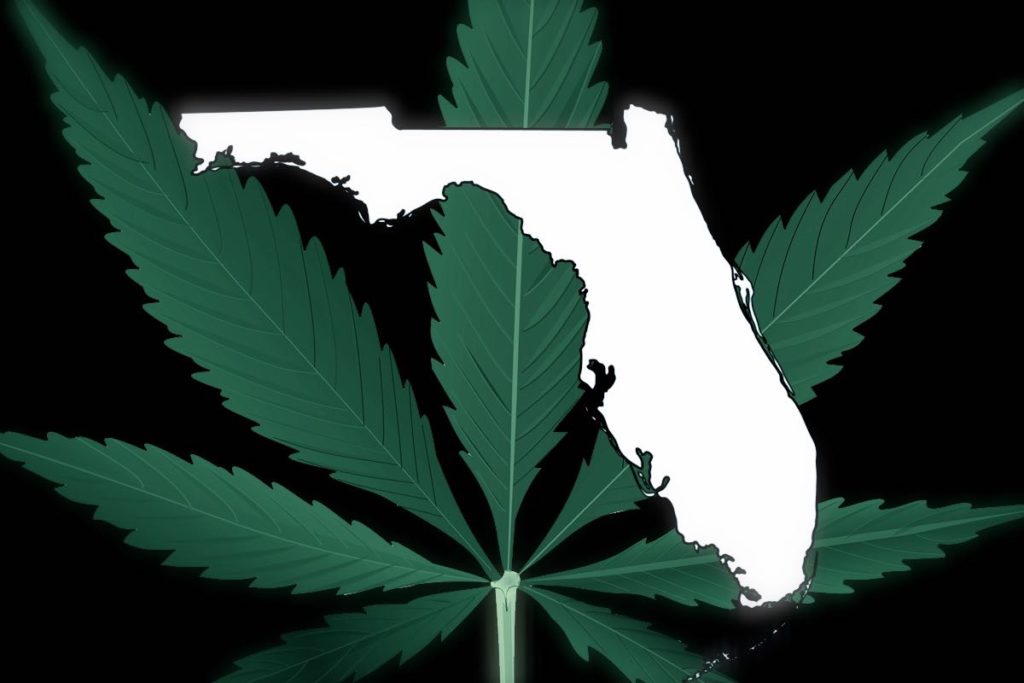 Amendment 2 is law. The constitutional amendment passed by 71 percent of voters in November permits for medical cannabis to be used for a more comprehensive list of chronic diseases and ailments including HIV/AIDS, post-traumatic stress disorder, Parkinson’s disease, Crohn’s disease, glaucoma and Parkinson’s disease. But most Floridians have to wait to get medical marijuana and the relief that it provides. The cannabis you are buying has very limited value based on the restricted conditions and where you can obtain it, because without the THC, you lose a great deal of usefulness.

Medical cannabis products, which have a larger dose of tetrahydrocannabinol (THC) that gives a user a “high,” is currently available only to patients who have been certified terminally ill by two doctors. For example, many of the neurological conditions people suffer from need THC to be of any value.  Expect a lot of people to gain access to CBD only, and then little will happen.

The medical marijuana law passed in 2014 legalized the growth and use of low-strength cannabis for people with a limited number of specific conditions including cancer or a physical medical condition that causes chronic spasms and seizures. Amendment 2 requires people to see special physicians, i.e., ones that have taken and completed an eight-hour continuing education course and examination regarding medical cannabis. Six dispensing organizations have been state-approved to turn marijuana roots into medicinal buds that are harvested, dried and extracted for oils.

A study recently released by Arcview Market Research and New Frontier Data showed that Florida is on track to log more than $1 billion in medical marijuana sales by 2019 and surpass Colorado within four years. The passage of Amendment 2 by an overwhelming margin changed Florida’s constitution to allow more people to use higher-strength medical marijuana. But don’t expect to be able to ask your doctor for a weed prescription.

The amendment allows the Department of Health and Legislature to come up with the regulatory framework. The true measure of what the amendment means won’t be immediately realized until a new set of rules is adopted and implemented by the Florida Legislature and the Department of Health. Equally problematic is the fact that dispensaries are open in Tallahassee, Clearwater and Tampa but according to the Florida League of Cities, 55 cities statewide have zoning moratoriums in place either banning or restricting dispensaries. Eight additional cities are considering moratoriums.

According to the Department of Health’s Office of Compassionate Use, there are currently 340 registered physicians in the state and the agency expects that number to increase significantly during the first quarter of 2017. Currently, there are 1,495 registered patients in the state, which is also expected to rise.

As questions about medical marijuana in the Sunshine State surface, stay tuned here for the latest on the blooming industry and health measures. Despite overwhelming voter approval in November, medical marijuana’s biggest hurdle rests with Florida lawmakers tasked with revising its rules and implementing its regulation.