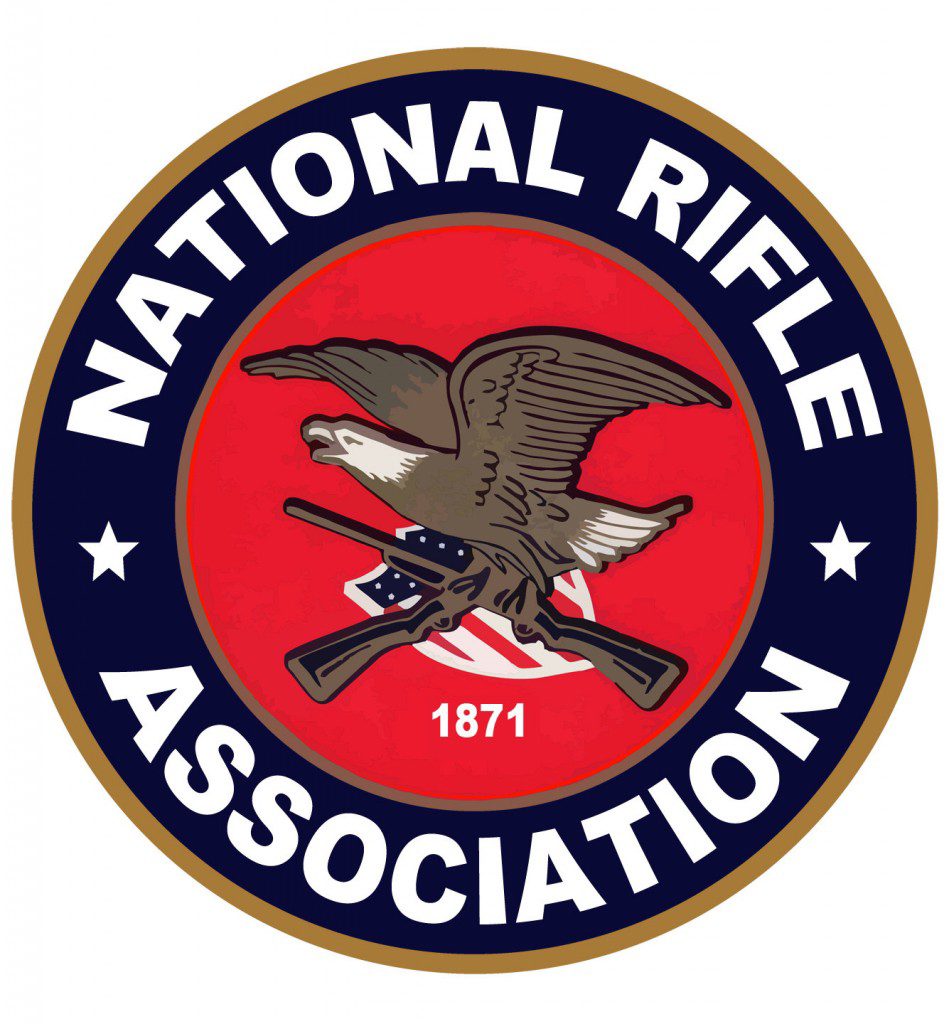 What is the difference between a Republican, a Democrat, and a Libertarian?  A Republican is likely to possess a concealed weapons permit, a Democrat has a medical marijuana card, and a libertarian has both.  At least, that’s the way it was until the 9th U.S. Circuit Court of Appeals, which is viewed by many as one of the most liberal in the country, issued a decision on Aug. 31 that upholds a Bureau of Alcohol, Tobacco, Firearms and Explosives order to gun sellers not to sell firearms to state medical marijuana cardholders.

The court in Wilson v. Lynch held that banning gun sales to people who hold medical marijuana cards does not violate the Second Amendment. The court upholding a ban on licensed gun dealers selling firearms to a few million Americans who have medical marijuana cards, most of who have not been convicted of or even charged with a crime, is outrageous.

The decision came in a case in Nevada, where a woman with a medical marijuana card tried to buy a gun for self-defense. (Since 2000, the state of Nevada has granted marijuana registration cards exempting those who hold them from state prosecution for marijuana-related crimes.) A gun store refused the woman, citing a federal rule banning gun sales to illegal drug users.

The 9th Circuit in its 3-0 decision said it was reasonable for federal regulators to assume a medical marijuana cardholder was more likely to use the drug — and therefore present a danger if allowed to carry a gun. The decision affects cannabis consumers in nine western states and two U.S. territories.

Congress enacted 18 U.S.C. § 922(g)(3), which bars unlawful drug users from possessing firearms, “to keep firearms out of the hands of presumptively risky people.” Dickerson v. New Banner Inst., Inc., 460 U.S. 103, 112 n.6 (1983).  It is beyond dispute that illegal drug users, including marijuana users, are likely as a consequence of that use to experience altered or impaired mental states that affect their judgment and that can lead to irrational or unpredictable behavior.

The last line in the court’s ruling above sounds like it’s from a 1930s script for a Reefer Madness flick. You can be the biggest drunk in the world but as long as you’re not inebriated when you go to purchase a firearm you’re Second Amendment rights will remain intact.  Conversely, a stable, harmless person might possess a medical marijuana card and infrequently use marijuana but by sheer virtue of holding that card he or she cannot purchase a gun.

The National Rifle Association isn’t helping matters. It will not touch the green monster that is cannabis.  The NRA has been deafeningly silent on the issue. The NRA is apparently fine with banning state-legal medical cannabis patients from purchasing firearms without due process.  The NRA loves their guns and the Second Amendment but not gun owners who consume marijuana.

We have a lot of veterans who use marijuana legally and for which marijuana is the only medical savior from PTSD and debilitating physical injuries from war. They went overseas and fought for our freedom and now they’re being told they can’t protect themselves.

In Florida, to purchase a firearm, you cannot be an unlawful user of or be addicted to any controlled substance.  Until such time as cannabis is rescheduled, it is a controlled substance subject to the restrictions placed upon a Schedule One drug. Responsible adults who use cannabis in a manner that is compliant with the laws of their states ought to receive the same Second Amendment legal rights and protections as do other citizens.  Denying the Second Amendment right to possess firearms for mere use of marijuana is arbitrary and overbroad and by my estimation, doesn’t pass constitutional muster.