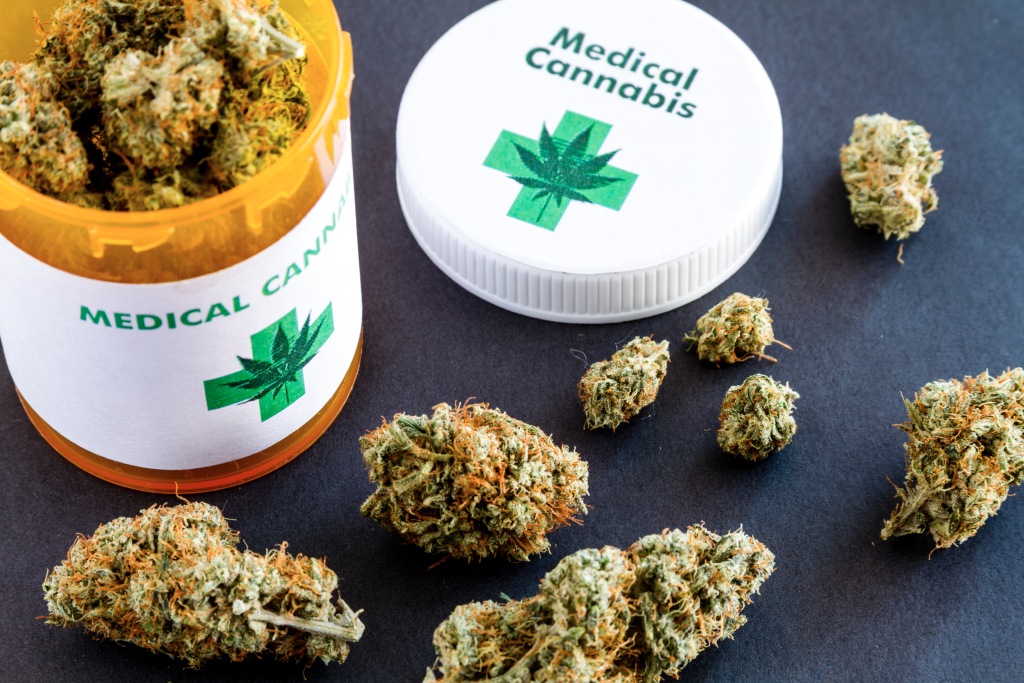 Nancy Reagan’s “Just Say No” campaign doesn’t resonate with Americans in 2016 because those lighting up are not the lost teenage souls, “punks,” or school-aged children Mrs. Reagan sought to influence.  No, the baby boomer generation is taking advantage of pot.

There is increasing evidence cannabis is helpful in the management of certain kinds of pain, especially chronic discomfort experienced by seniors.  Most seniors either suffered from a cycle of chemotherapy or had a close friend who did.  There is no more well known value to cannabis than to help a cancer patient mitigate the impact of chemo drugs known to cause vomiting, constipation, and loss of appetite.  And, damn, does it make Dancing with the Stars more exciting, or so my grandmother told me.

Anecdotal evidence suggests that a growing number of retirees are factoring in the legalization of pot when choosing where to spend their golden years.  Much of the baby boomer generation was in college during the 1960s and 70s, and has had much more familiarity with the drug than previous generations.

AARP The Magazine published an issue with Susan Sarandon gracing the cover. The Academy Award-winning actress is an out of the closet pot smoker and advocates “I would much rather my kids smoke weed than drink, except that it’s illegal.”  She then gave an excellent summation in favor of pot, discussing cartels, victimless crimes, and mandatory minimum drug laws that crowd our prisons.

Americans over-65 use prescription drugs, including some highly addictive painkillers. As the senior population is expected to double by 2025 as baby boomers age, marijuana activists say cannabis use by seniors will increase exponentially.  Every day, 10,000 Americans turn 65 years old.

A lot of seniors complain that the pills they take cause debilitating side effects like drowsiness or nausea. The “side effects” of marijuana are insignificant in comparison to the side effects of many prescription drugs, and not a single person has ever died from a marijuana overdose.

Seniors’ optimism could be fully realized by the pharmaceutical-selling giant Walgreens. Weed and Walgreens may be the newest partners in crime – literally.  (Marijuana use remains illegal under federal law, though a majority of Americans don’t think this is a matter that should involve the federal government.)

Walgreens recently published a piece about the possible health benefits of medical marijuana on its health and wellness blog titled “Clarifying Clinical Cannabis,” by resident pharmacist Dahlia Sultan, who writes:

Marijuana has been used to relieve pain, digestive and psychological disorders for more than 3,000 years … Research on the health benefits of marijuana is ongoing, but current studies have proven that cannabinoid receptors play an important role in many body processes, including metabolic regulation, cravings, pain, anxiety, bone growth and immune function.

Judging by the numerous praising comments posted under the article, it seems medical marijuana patients and advocates are excited that a major health and wellness brand like Walgreens is taking up the issue with sensible observations and intellectual honesty. By adding medical cannabis education to its mix, Walgreens enhances legitimacy to the whole medical cannabis market.

Marijuana’s healing properties target various conditions such as inflamed joints, high blood pressure, chronic pain, digestive disorders, headaches, insomnia, anxiety, cognitive awareness, and more.  Marijuana has the potential to usurp Big Pharma in its current form. But unfortunately, because of marijuana’s illegal status providers that utilize Medicare, Medicaid or other federal funds run a risk of losing federal funding should they create policies that tolerate usage of the plant. Senior citizen facility administrators must develop new policies for how, when, and where residents may consume marijuana because the evidence is clear that marijuana can serve as a savior to seniors.