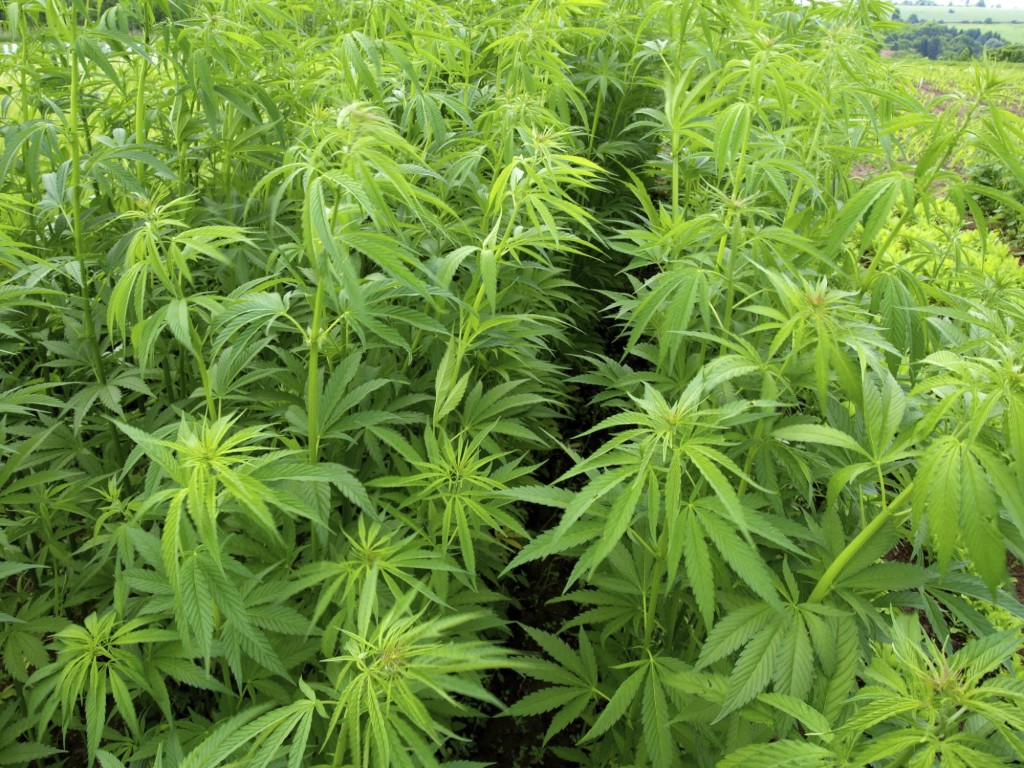 Florida voters will decide on Nov. 4 whether to pass Amendment 2, which would allow medical use of marijuana for people with debilitating diseases, as determined by a licensed Florida doctor.  The amendment must past by a 60 percent majority.  If it is approved, we all get to smoke pot in Florida legally, right?  Not so fast.

The proposed legislation unreservedly fails to address the next phase of the process, namely, the rules for growing, dispensing, and consuming cannabis in Florida.  The same thing happened in Massachusetts, which passed a medical marijuana law in 2012 but the 18-month-old act had no teeth or corresponding regulations to make it workable or meaningful.  (No bud, joint, or hash brownie has been legally sold from any medical marijuana dispensary in the Codfish State as of the date of this writing.)  You can find doctors who will write a prescription in Beantown, however the government has yet to promulgate rules as to how you can grow, produce, distribute, and sell it.  In essence, Massachusetts gave out golden (green) tickets but no one has been able to find Willy Wonka or his chocolate cannabis factory.

Massachusetts, like Florida I predict, will create a right to consumption but fail to follow up with rules and guidelines.  The Boston Globe ran an article recently in which permit holders had their green hopes dashed indefinitely.  Many of them paid enormous sums of money in administrative costs, not to mention the development of retail spaces and product, which now sit waiting in cannabis purgatory.  While lawmakers may not yet know how they want it to be sold, the dispensary rent still has to be paid and product nurtured and developed, which costs loads of green.

In the context of the liberal leaning Massachusetts, Floridians should be asking themselves, if Rick Scott (R) wins reelection and Amendment 2 passes, just how fast will the governor sign off on administrative rules and permits for selling pot? The state Department of Health and the Legislature would have until at least late 2015 to establish procedures.

Rick Scott would rather face prison (again, ahem) than allow medical marijuana dispensaries to operate in the Sunshine State.  Without access to dispensary product, how will people get the green stuff?  Persistent confusion surrounding Massachusetts’ law has led to criminal charges or civil citations against people who thought they were playing by the rules.  For medical marijuana patients, dispensary operators, doctors, law enforcement, and government officials, passage of a medical marijuana law does not provide a landscape to light up with impunity.

Look for additional notes from me on this highly charged issue where I will strive to insert legal layers to a developing story with details about what the next step will be once Amendment 2 passes.  Meanwhile, register to vote and vote, please.