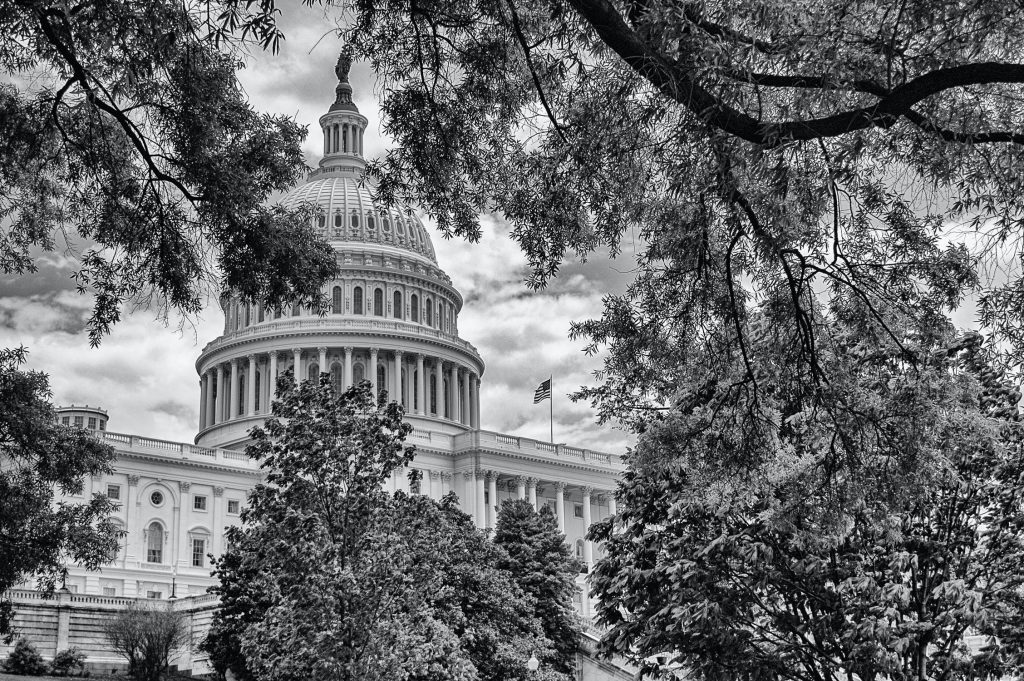 Cannabis rescheduling is no longer out of reach.  Last December, which feels like a lifetime ago, the Democratic-controlled House of Representatives passed the Marijuana Opportunity Reinvestment and Expungement Act (MORE Act), which sought to decriminalize cannabis nationally by removing it from the federal government’s Schedule I controlled substance list.

However, in 2020, the MORE Act faced an uphill battle in an unfriendly, Republican-controlled Senate.  In fact, Senate Republicans balked at the measure.  But the tide has turned.  In the aftermath of the insurrection by domestic terrorists at the Capitol on January 6, 2021, Republicans aren’t in a position of power anymore.

Georgians deserve our sincerest appreciation, for the Senate’s power shift makes cannabis rescheduling no longer just a pipe dream.  Both Senators-elect Jon Ossoff and Reverend Raphael Warnock are on record in support of ending federal marijuana prohibition.  The results of Georgia’s Senate runoff elections give us cannabis advocates and consumers tremendous hope for nationwide decriminalization.  Their win gives Democrats a slim majority in the Senate to perhaps pass even more progressive cannabis legislation in the 117th Congress.

President-elect Joe Biden now has both chambers to advance his agenda.  He stated during the campaign that his administration would pursue cannabis decriminalization and seek expungements for people with cannabis-related convictions.

More about the MORE Act:  If passed by both the House and Senate, the MORE Act would deschedule cannabis, allow states to govern their commercial cannabis programs, implement a 5% federal retail tax on cannabis products, and direct that tax revenue to aid groups disproportionately harmed by the War on Drugs.

Senate Minority Leader Chuck Schumer (D-NY) said in a recent interview that if Democrats retake control of his chamber, he will prioritize advancing marijuana legalization legislation.  Well, it happened.  They came, they saw, they conquered. I suppose if you don’t have Russian interference in elections, that sort of thing can happen.

Currently, 15 states now have laws protecting recreational cannabis use, and 36 have laws protecting medical use, despite the fact that cannabis possession is still illegal under federal law.  Due to pro-Trump terrorists storming Capitol Hill, Republican leaders are calling for removing Trump from office.  As such, the future of the U.S. feels greener and brighter than ever.