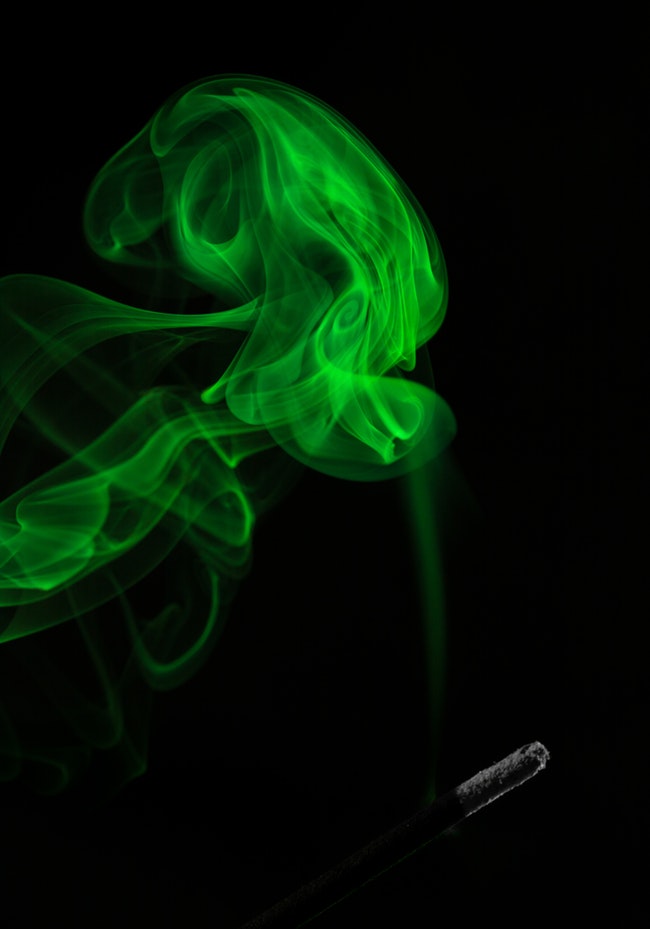 Way back in 2016, more than 70 percent of Floridians said yes to a constitutional amendment that would make medical marijuana legal. But then-Gov. Rick Scott severely curbed the forms of cannabis that would be available. Now Florida patients can smoke medical marijuana, but some Republican legislative leaders want to put a limit on that new freedom. The medical program in Florida has been limited since it began, with only a small variety of products available to qualifying patients, including approved vaporizers, capsules, and creams.