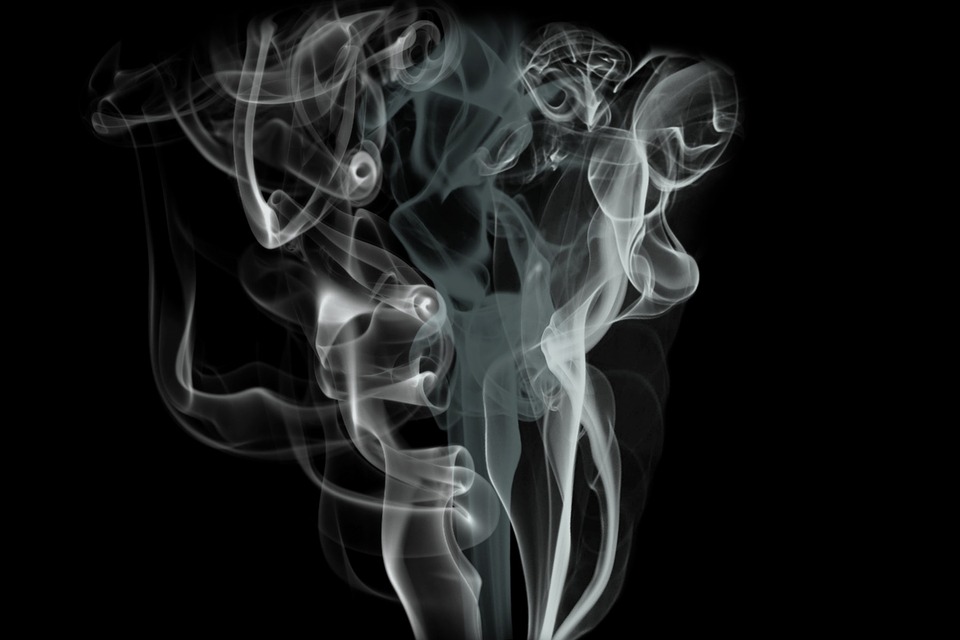 All forms of smoke are not created equal. Smoking tobacco is widely recognized as the leading preventable cause of death in the world.  Meanwhile endless analyses by medical professionals and research facilities throughout the world provide little evidence for an increased risk of lung cancer among habitual or long-term cannabis smokers.

Pyrolysis, or the decomposition of a plant by high temperatures, releases gas and carbon particles from tobacco as well as THCA in cannabis plants.  While both are inhaled, tobacco smoke also contains tobacco-specific nitrosamines (“TSNAs”).  TSNAs are naturally occurring compounds found in cured tobacco. They are not present in the green tobacco leaves but are formed during the curing process, which is performed to create a predictable flavor and smoking experience.  TSNAs are a potent carcinogen associated with damage to cells at a genetic level.  Cannabis uses a unique drying process, which means that it lacks the primary component associated with cancer found in tobacco consumers.

The other constituents in tobacco, like coal tar pitch volatiles (CTPV), are released when the plant is heated to 900 degrees Fahrenheit and the tobacco begins to decompose and then releases nasty compounds like benzene, which can be traced in the consumer to the liver, the kidneys, and the bladder.

Cannabis when burnt also releases carbon, but the manner in which most consumers use tobacco – at a rate of one pack a day or 20 cigarettes deposits – translates to considerably more carbon in the lungs.

Noted cannabis researcher Robert Melamede wrote in the Harm Reduction Journal circa 2005 that although tobacco smoke and marijuana smoke have some similar chemical properties, the two substances possess different pharmacological activities and are not equally carcinogenic. He affirmed that marijuana smoke contains multiple cannabinoids — many of which possess anti-cancer activity — and therefore likely exerts “a protective effect against pro-carcinogens that require activation.”

In the largest case-controlled study ever to investigate the respiratory effects of marijuana smoking, scientists reported that cannabis use was not associated with lung-related cancers, even among subjects who reported smoking more than 22,000 joints over their lifetime. Summarizing the study’s findings in The Washington Post, pulmonologist Dr. Donald Tashkin, Professor Emeritus at the David Geffen School of Medicine at UCLA, concluded: “We hypothesized that there would be a positive association between marijuana use and lung cancer, and that the association would be more positive with heavier use. What we found instead was no association at all, and even a suggestion of some protective effect.”

Studies on the effects of marijuana and tobacco smoke suggests that the cancer-promoting effects of these ingredients is increased by the tobacco in nicotine and reduced by the tetrahydrocannabinol (THC) found in cannabis.  Reports show that THC can inhibit carcinogens in mice, and the report suggests it may have the same protective effect against the carcinogens found in smoke in humans.

Importantly, methods for consuming cannabis that merely heat the plant material  – not hot enough to burn it via vaping or dabbing – releases a volatile organic compound but to a much less extent and with less potency than the bad actors introduced by tobacco smoke.

Burning plant matter does produce harmful chemicals, regardless of which plant it is, but cannabis’s myriad consumption options make it less dangerous.  For instance, cooking marijuana into edibles is a safe way to consume it that removes risks to your lungs. Vaporizers for marijuana limit the formation of combustion products and are therefore likely to be safer than smoking. Using an e-cigarette leaf vaporizer also could be a safer alternative. Observational studies show that vaporization allows consumers to experience the rapid onset of effect while avoiding some of the respiratory hazards associated with smoking.

While cannabis smoke has been implicated in respiratory dysfunction, it has not been causally linked with tobacco related cancers such as lung, colon or rectal cancers. Furthermore, compounds found in cannabis have been shown to kill numerous cancer types including: lung cancer, breast and prostate, leukemia and lymphoma, glioma, skin cancer, and pheochromocytoma, according to the U.S. National Library of Medicine.

Many scientists also believe THCA, which is created by the heating or burning of cannabis, may offset some of the risks associated with cancer by its ability to reduce tumor size in those who use it, and may even reduce your risk of chronic obstructive pulmonary disease (“COPD”), a condition in the lungs causing air to be trapped when a consumer attempts to exhale.

According to a 2015 study conducted at Emory University in Atlanta, the inhalation of cannabis smoke, even over extended periods of time, is not associated with detrimental effects on pulmonary function.

As the reality of a legal marijuana market hits the U.S., more research will help us confirm or deny previous findings with regard to the marijuana versus tobacco smoke question.