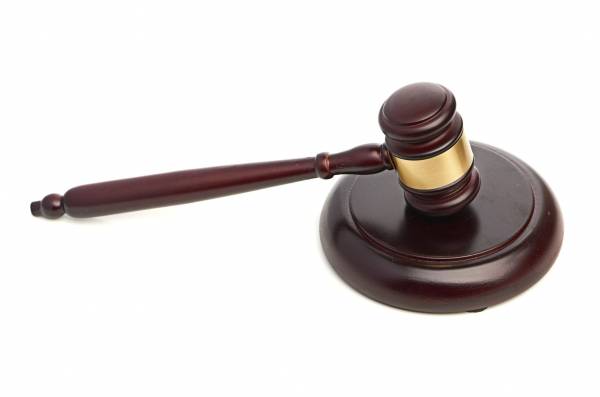 IRAC.  No, I did not smoke too much flavorful toke last night and I do know how to spell the country otherwise known as Iraq.  See, “IRAC” is an acronym for case briefing that stands for “Issue;” “Rule;” “Analysis;” and “Conclusion.”  By examining a case using IRAC, lawyers can grasp the problem the court faced (“issue”); the applicable law the court used to solve it (“rule”); how the court applied the rule to the facts (“analysis”); and the outcome (“conclusion”). IRAC allows us lawyerly folks to reduce complex subjects to an easily definable legal rhythm and meaning in order to predict how the case will compare to other cases involving similar issues.

Issue:  The key to issue spotting is being able to identify which facts raise which issues and determine what are the parties fighting about. Last year, Republican Dana Rohrabacher and Democrat Sam Farr inserted language in an omnibus budget bill that forbid using federal funds to crack down on cannabis clinics in states that had set up their own rules, such as California. The bill was a response to a wave of federal threats and charges to close dispensaries.  Were U.S. Attorney Melinda Haag’s efforts to close the Marin Alliance for Medical Marijuana, a prominent San Francisco-area medical marijuana dispensary, just and proper? Relatedly, is a congressional bar on law enforcement spending on a cannabis crackdown authorized?

Rule:  The rule is the law. The federal government has continued to prosecute dispensary operators despite the bill sponsored by two California congressional representatives. The amendment added to last year’s federal spending bill states that the Justice Department is prohibited from using federal funds to undermine state medical marijuana programs that are essentially legal businesses.  The Justice Department takes the view that the new restrictions do not apply to dispensaries or individuals, but instead prevents the feds from “impeding the ability of states to carry out their medical marijuana laws.”

Analysis:  Apply the law to a given set of circumstances. How courts apply the rule to the facts must be understood in order to predict outcomes in future cases involving the same issue.  Congress dictated that it intended to prohibit the Department of Justice from expending any funds in connection with the enforcement of any law that interfered with California’s ability to implement its own state medical marijuana laws. Senior District Judge Charles Breyer lifted an injunction against the Marin Alliance for Medical Marijuana, and its founder, Lynette Shaw.  In an Order dated October 19, 2015, the judge found that the budget amendment Congress approved required the federal government to respect state marijuana laws. Judge Breyer said California law is very clear that dispensaries were anticipated and acceptable.  Accordingly, Judge Charles Breyer of the U.S. Northern District of California told the DEA to back off and call off its raids against medical marijuana dispensaries in states where medical cannabis has been legalized.

Conclusion:  Does the rule apply to the facts? The ruling that Californians’ access to medical marijuana had been “substantively impeded by the closing of dispensaries, and the closing of MAMM in particular” means that the judicial branch is holding the Justice Department accountable for its willful violation (a.k.a. “raids”) of Congress’s intent to end federal interference with state medical marijuana laws.