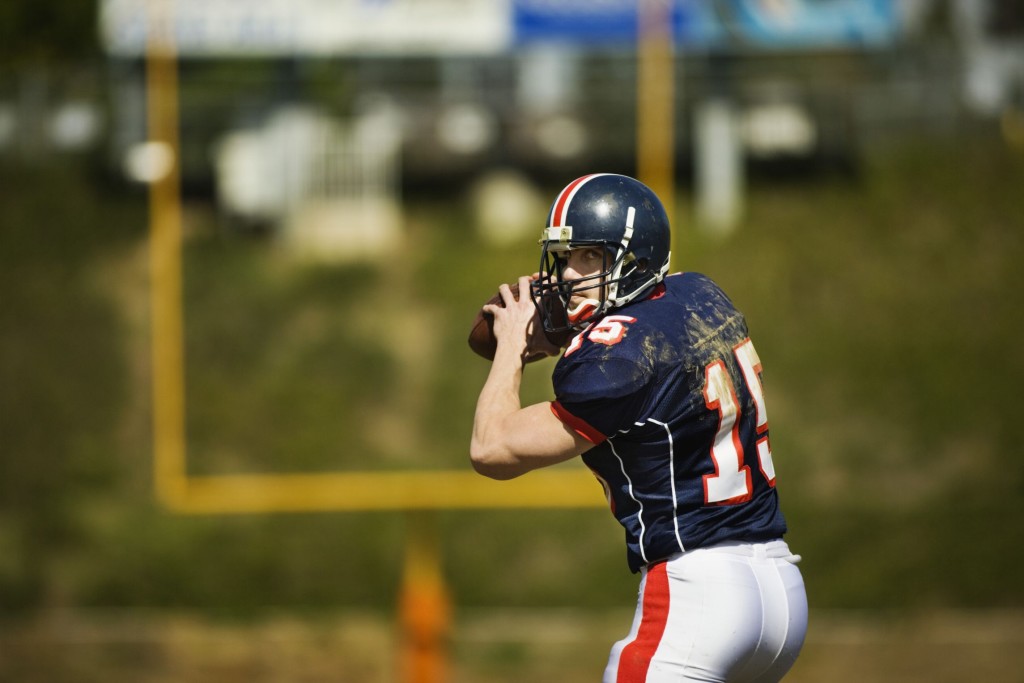 “[NFL] players have a legitimate and substantial claim to use medical marijuana,” former Denver Broncos receiver Nate Jackson recently told the Denver Post. “[Instead] teams pass out opioid painkillers, which are highly addictive.”

Setting the Scene for Stupidity:  Super Bowl XLVIII should be an intensely physical chess match, with the Denver Broncos checkmating the Seattle Seahawks at New Jersey’s MetLife Stadium on Sunday, Feb. 2.  (Football fans too are waiting to see if some winter storm named Vomit wreaks havoc on the Garden State.)  The No. 1 offense (Broncos) will be pitted against the No. 1 defense (Seahawks) for a shot at the Vince Lombardi Trophy.  Interesting too is the fact both Super Bowl teams hail from states in which cannabis is legal while use of the substance remains prohibited under the National Football League’s collective bargaining agreement.  I want to see as many Hail Mary passes, two-point conversions and game-winning field goals as the next guy, but as a sports law attorney, I believe the conversation surrounding medical cannabis should be front and center on the 50 yard line during Super Bowl XLVIII.

Basis for the Dishonorable Nomination:  Current players and doctors see cannabis as a preferable method of treatment for athletes, helping them deal with both injuries and chronic pain in lieu of using other, more harmful alternatives like alcohol, illegal drugs and addictive prescription painkillers. Many NFL players suffer from significant pain borne from concussions and brain trauma, the symptoms of which (headaches, light-sensitivity and loss of appetite) could be eased by cannabis.

In a recent interview at the 92nd Street Y, straight-laced NFL commissioner Roger Goodell envisioned a time when those in states with legal cannabis could use it in accordance with league rules.  (Jerry Jones concurs if cannabis can help his players procure a playoff win.) While not an outright endorsement for medicinal cannabis, Goodell recognizes the increasing legitimacy of cannabis as pain medication, and he does not seem to be willing to stand in the way of getting it to players who might need it in the future.

Cannabis is a remarkably safe, effective pain reliever, with none of the dangerous side effects of commonly prescribed drugs.  NFL-approved cannabis could also help players deal with a major injury that is lighting up the NFL’s scoreboard: concussions.  I analyzed this very subject at length on Al Jazeera America recently, and the NFL cannot in good conscience turn their backs on players who can benefit from medical cannabis treatment. https://newsmunchies.com/2014/01/sports-law-analyst-ted-corless-examines-nfl-concussion-lawsuit-settlement-agreement-on-al-jazeera-america/ & https://newsmunchies.com/2014/01/sports-lawyer-ted-corless-tells-journalist-michael-eaves-why-judge-rejected-motion-for-a-preliminary-approval-of-nfl-concussion-settlement/

So long as there exists a league in which players must use physicality to their advantage, pain relief is indispensable.  Let’s have the conversation about whether Roger Goodell and the thirty-two owners should get their heads in the game and pay attention to the medical research.  To do otherwise would be unconscionable, unforgivable.