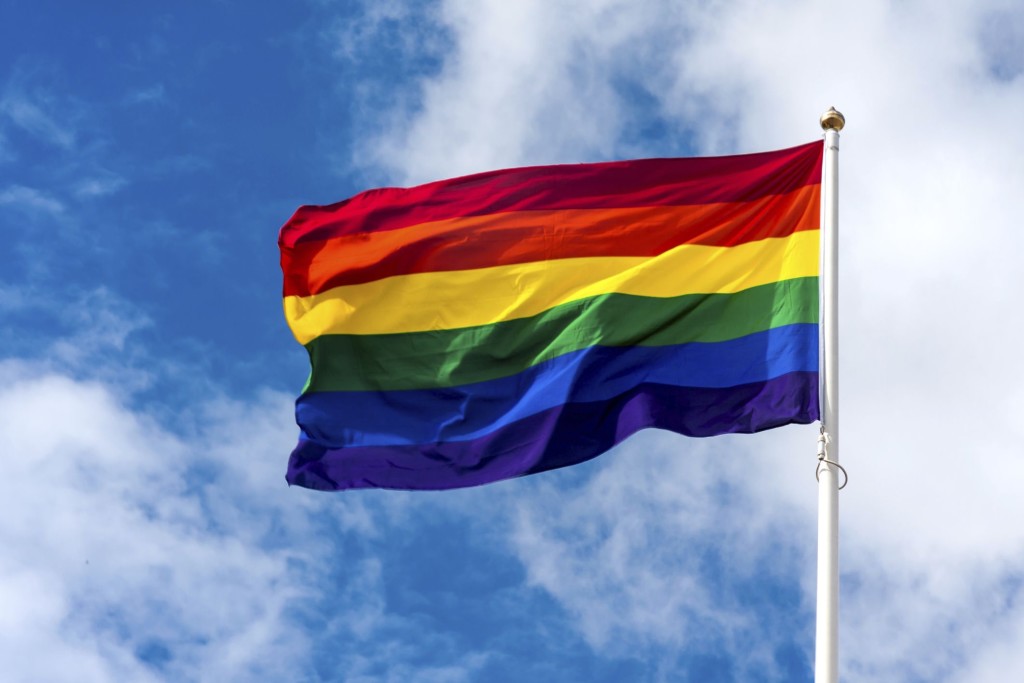 All the colors of the rainbow are out in full force and effect this June to help usher in LGBT Pride Month.  Lesbian, Gay, Bisexual and Transgender Pride Month is celebrated each year in the month of June to honor the Stonewall riots that started June 28, 1969, after a police raid at a Manhattan gay bar. It is a month to mingle with friends at parades and festivals without fear of being attacked or turned away because of one’s sexuality.

My past News Munchies articles decluttered a closet full of same-sex marriage myths, predicted which states would legalize gay marriage next and analyzed why a professional athlete publicizing his homosexuality would make national headlines.  The fall of Don’t Ask, Don’t Tell, the Supreme Court’s decision to strike down a key provision of the Defense of Marriage Act (DOMA), and the announcement by the Obama administration that the Department of Veterans Affairs would begin providing spousal benefits to gay men and lesbians are all signs of significant progress.  No doubt we owe a tremendous amount to those who engaged in civil disobedience to get us to where we are today.  But the best years are still ahead for those in the LGBT community.

Congress must pass the Employment Non-Discrimination Act to ensure no LGBT workers are fired just because of their sexual orientation or gender identity.  LGBT persons have no federal law that prevents employers, landlords, hoteliers or restaurant owners from discriminating against them because of their sexual orientations or gender identities.  If someone’s boss in Illinois, which legalized gay marriage June 1, read about the wedding of their employee in the newspaper, that person could be fired from his or her job simply for being gay, with no recourse in the courts.

Did you know that a majority of states still do not offer marriage equality?  This issue hits close to home. Florida voters in 2008 foolishly approved Amendment 2, which prohibits the state from recognizing the relationships of gay couples with civil unions or marriage.  However, “save the date” for July 2, which is when Judge Sarah Zabel in the Eleventh Judicial Circuit Court in Miami will hear arguments as to whether Florida’s laws barring same-sex couples from marriage violate the United States Constitution by denying them the legal protections and equal dignity.

All judges who have heard same-sex-marriage cases since the U.S. Supreme Court found DOMA unconstitutional have ruled in favor of marriage equality.  Pam Bondi, the attorney general of Florida, says recognizing same-sex marriages performed in other states would “impose significant public harm.”  I hope Ms. Bondi gets to the root of her unhappiness so she can bask in the joy of watching two people who are committed to each other marry and be fully equal in the eyes of the law.