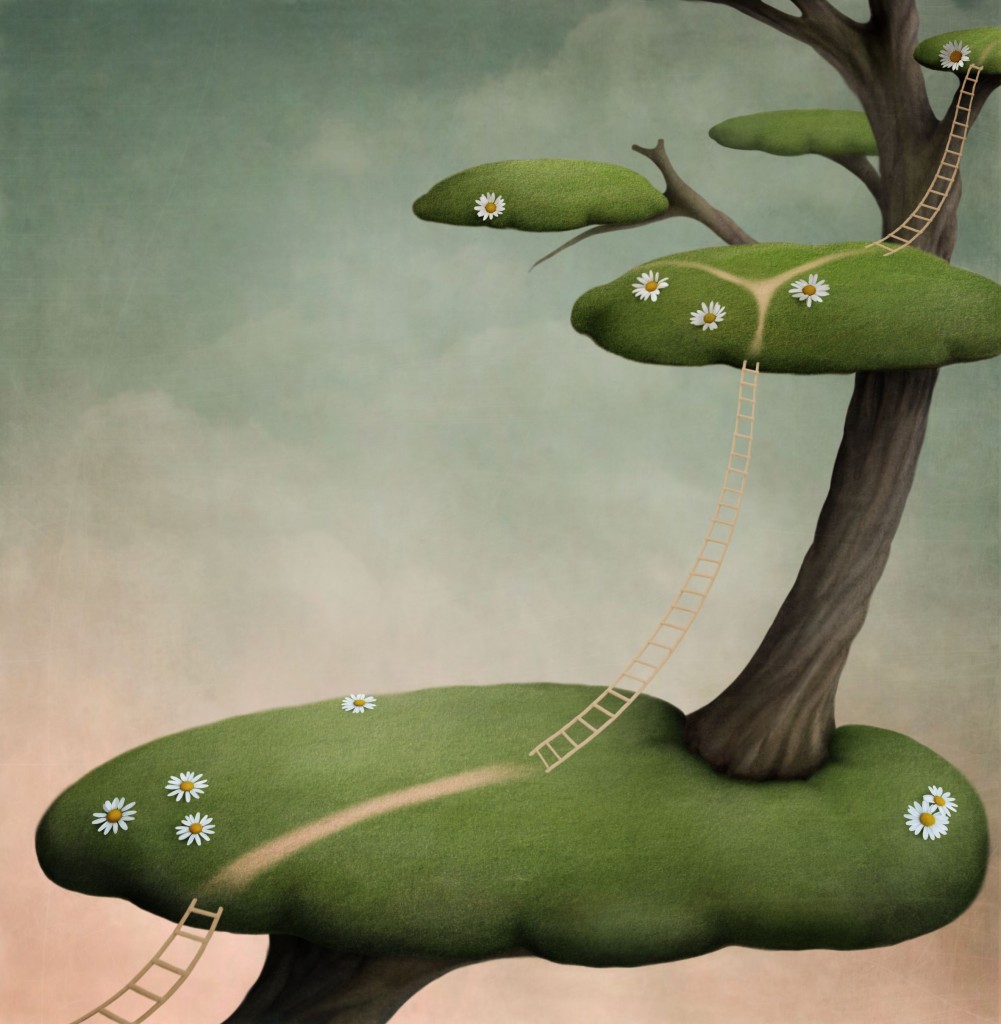 My panoptic political science professor once warned, “Curb your anthropomorphic urges in the study of international relations.”  I try not to ascribe human characteristics to nonhuman things, so to that end, I picked up Dr. Seuss’ Oh, the Places You’ll Go!, which begins with the narrator relating the decision of the unnamed protagonist to leave town.  The hero travels through several geometrical landscapes and is motivated by thoughts of things he will discover.  Similarly, I am on a quest to explore Syria’s wild tapestry from deep within.

Armed with a backpack, first aid kit and bottled water, I passed the border into Syria and smelled dead bodies, leading me to question who would fill the power vacuum, and continue the violence, once Assad’s regime is decimated? The insurgents are but a constellation of disorganized masses, each with its own agenda, cohesive only against a common enemy, e.g., the Syrian government.  The scary planetary makeup of “rebels” that the U.N. reported had used the deadly nerve agent sarin includes members of al Qaeda, the Free Syrian Army, and civilians.  Secretary of State John Kerry “assured” us that extremist groups make up only between 15% and 25% of the rebels fighting Syrian leader Bashar Assad.  That is reassuring.

In my efforts to uncover the mystery of Syria, I carefully rested my body against a rock in Damascus and wrote a letter to U.S. Senator Bill Nelson.  I optimistically sought guidance from my home state’s senator on why a strategic military strike against Syria was justified.  I waited for the Pony Express to deliver his response, which appears below in its entirety:

Thank you for sharing your thoughts about the situation in Syria.  I think everyone can agree that the use of chemical weapons there is cause for moral outrage. Some argue against a U.S. response. But I agree with President Obama, Secretary of State Kerry, and many of the GOP leaders, such as Senators McCain and Graham, that it’s in our nation’s best interest to hold accountable a dictator who uses weapons of mass destruction and slaughters innocents.  We also believe we should limit our nation’s direct military involvement.

I very much appreciated hearing from you on this important issue. Varied perspectives help me to be a better public servant. Thank you.

I sincerely appreciate Senator Nelson’s thoughts; however, I must respectfully disagree with the notion that because a tyrant uses WMD, we should fight his crew of bad guys—whoever they are.

Sometimes voyages take you back to where you began.  Nine years ago, then-Senator John Kerry accused President George W. Bush of deception in taking the country to war in Iraq, arguing that Saddam Hussein posed no threat and that his removal had turned Iraq into a terrorist breeding ground.  At the time, Kerry unassumingly commented, “We have traded a dictator for a chaos that has left America less secure.”  People in glass houses shouldn’t throw stones.